Accessibility links
Federal Reserve Announces New Round Of Economic Stimulus : The Two-Way The Federal Reserve said it would buy $40 billion a month on bond purchases to stimulate the economy. 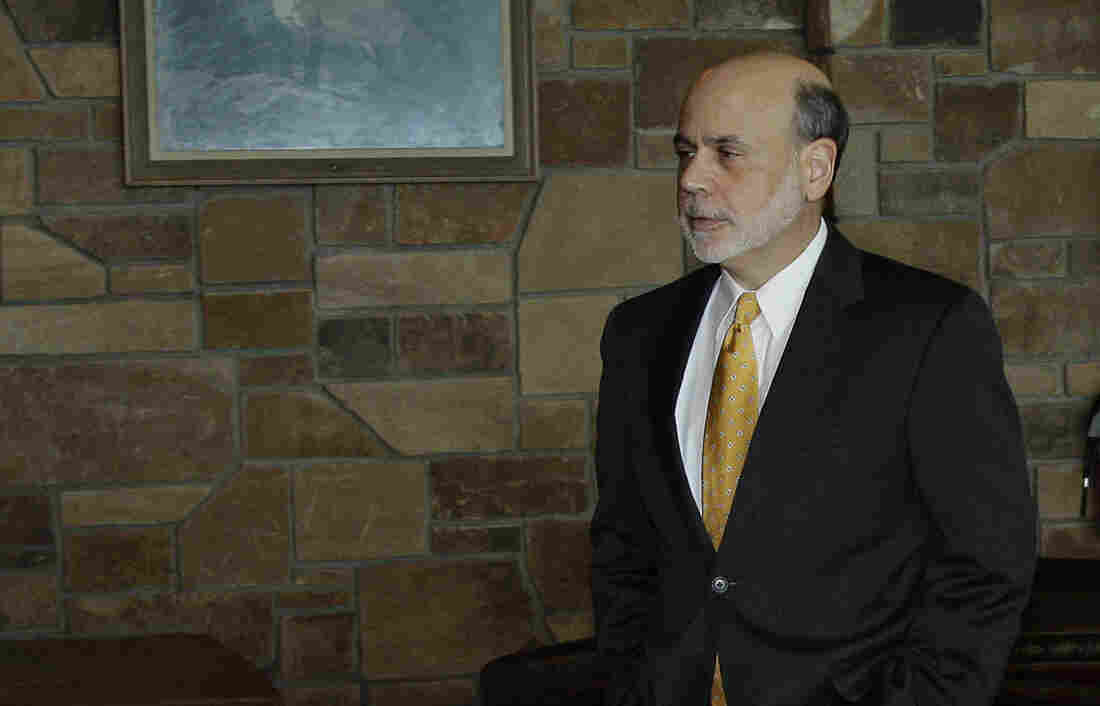 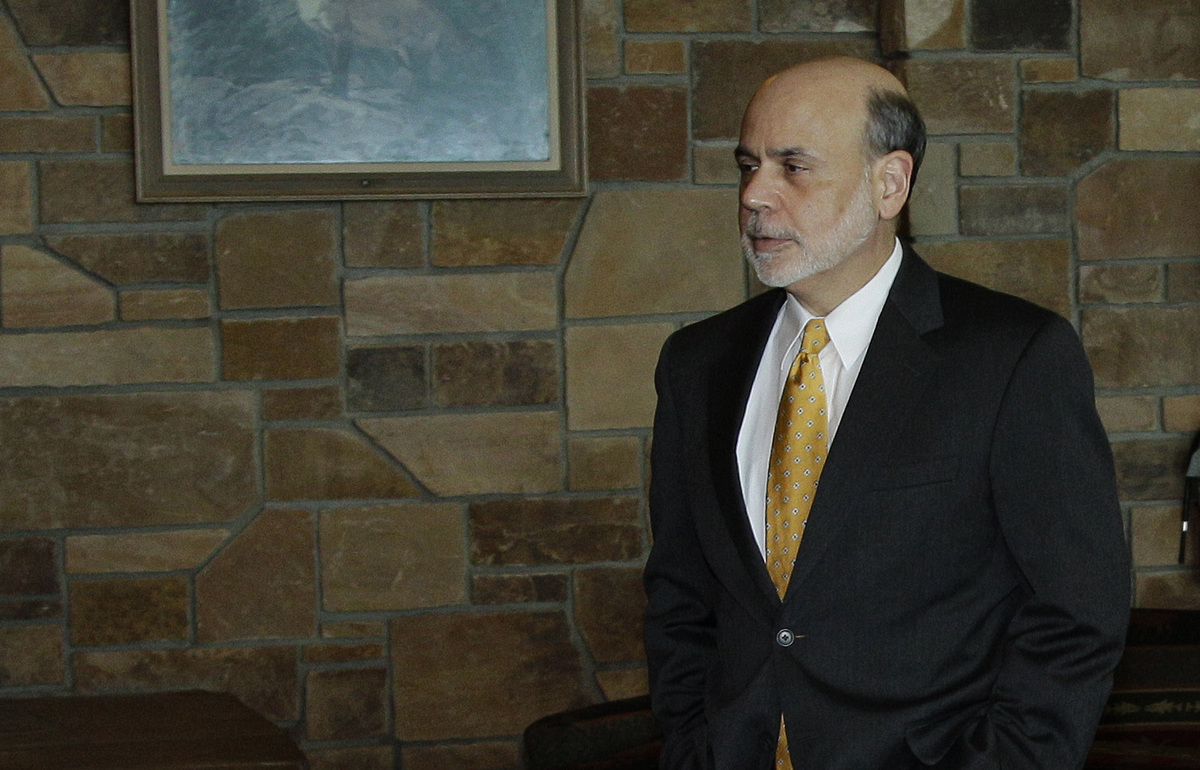 The Federal Reserve announced it would spend $40 billion a month on bond purchases in an effort to stimulate the economy and drive the the unemployment rate down.

The Wall Street Journal says that unlike the first two rounds of Quantitative Easing, this time the Fed will focus solely on buying mortgage-backed securities.

In its statement, the Federal Reserve said the economy was growing but at a sluggish pace.

"The Committee is concerned that, without further policy accommodation, economic growth might not be strong enough to generate sustained improvement in labor market conditions," the Federal Open Market Committee said. Remember the Fed has a dual mandate from Congress: keep inflation and the unemployment rate in check.

This action also represents an open-ended commitment on the part of the Federal Reserve, which said it was not concerned about inflation at this time.

"If the outlook for the labor market does not improve substantially, the Committee will continue its purchases of agency mortgage-backed securities, undertake additional asset purchases, and employ its other policy tools as appropriate until such improvement is achieved in a context of price stability," the Fed said. That last line means that the Fed promises to tweak this program if inflation begins to be a problem.

Another big announcement, is that the Federal Reserve will keep its federal funds rate at near zero through mid-2015.

The Federal Reserve also announced that it was continuing its so-called "Operation Twist" until the end of the year.

As CNBC explains it, that means that the Fed will "continue its program of selling shorter-dated government debt and buying longer-term securities."

That means that through the end of the year, the Fed will pump $85 billion a month into the U.S. economy.

Only one of the Federal Reserve presidents voted against this new policy. The dissenter was Jeffrey Lacker, the head of the Federal Reserve Bank of Richmond, who, according to the statement, "opposed additional asset purchases and preferred to omit the description of the time period over which exceptionally low levels for the federal funds rate are likely to be warranted."

The markets have reacted joyously to the new policy. The Dow jumped more than 100 points or 0.75 percent, while Nasdaq jumped nearly one percent.

"The scale of the new effort is significantly smaller than the Fed's previous rounds of asset purchases. The Fed purchased about $100 billion in securities each month during those campaigns. It said Thursday that it would target a rate of about $40 billion a month during the current campaign, although unlike those earlier efforts, the volume is now subject to adjustment.

"The new purchases will mark the first time in more than two years that the Fed has expanded its holdings of mortgage bonds. That decision reflects the Fed's view that the housing market still needs help, and that lower rates on mortgage loans could provide significant benefits for the broader economy."

We've told you about the mounting hints of new action by the Federal Reserve. The last was issued by Fed Chairman Ben Bernanke in Jackson Hole, Wy., two weeks ago.

Bernanke lamented the stagnant labor market and said the Fed remains ready to step in if needed.

Bernanke stopped just short of saying that during its next meeting, which happens today, the Fed's Open Markets Committee would announce a new round of economic stimulus.

So that's the big question before us today: Will the Federal Reserve announce a third round of quantitative easing? The Washington Post's Ezra Klein has a primer on what QE3 is. Essentially it's an unconventional monetary tool in which the Fed buys bonds or even mortgage-backed securities, which it hopes will bring down interest rates for mortgages and long-term loans.

The Los Angeles Times reports that this close to an election, the decision is fraught with politics:

"If the Fed announces another round of so-called quantitative easing, it also likely would give details about how much money it intends to spend on bonds and how it would spread that money among Treasury bonds, mortgage-backed securities and debt issued by government-backed agencies such as Fannie Mae.

"Expect political reaction to start rolling in shortly after the announcement, particularly from Republicans. Many of them have opposed the Fed's dramatic expansion of its balance sheet over the past four years and would be particularly upset about more stimulus action in the weeks before a presidential election."

We'll know at 12:30 p.m. ET., when the Fed releases a statement on what they've decided at their meeting. As has become the norm, Bernanke will then hold a press conference at 2:15 p.m. ET.

We'll update this post with the most recent news, so refresh the page to see the latest.