Accessibility links
Chinese Patrol Boats Stand Down In Islands Row With Japan : The Two-Way Chinese patrol boats turned back from the disputed Senkaku islands, which Japan nationalized earlier this week despite Beijing's long-running claim of sovereignty.

Chinese Patrol Boats Stand Down In Islands Row With Japan

Chinese Patrol Boats Stand Down In Islands Row With Japan 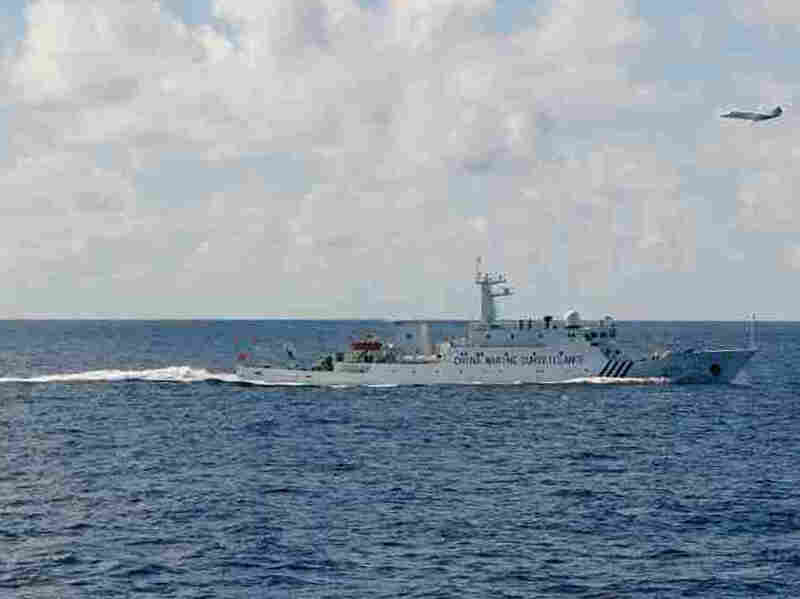 A Chinese surveillance ship near the disputed islands, called Senkaku in Japan and Diaoyu in China, in the East China Sea on Friday. AP/Japan Coast Guard hide caption 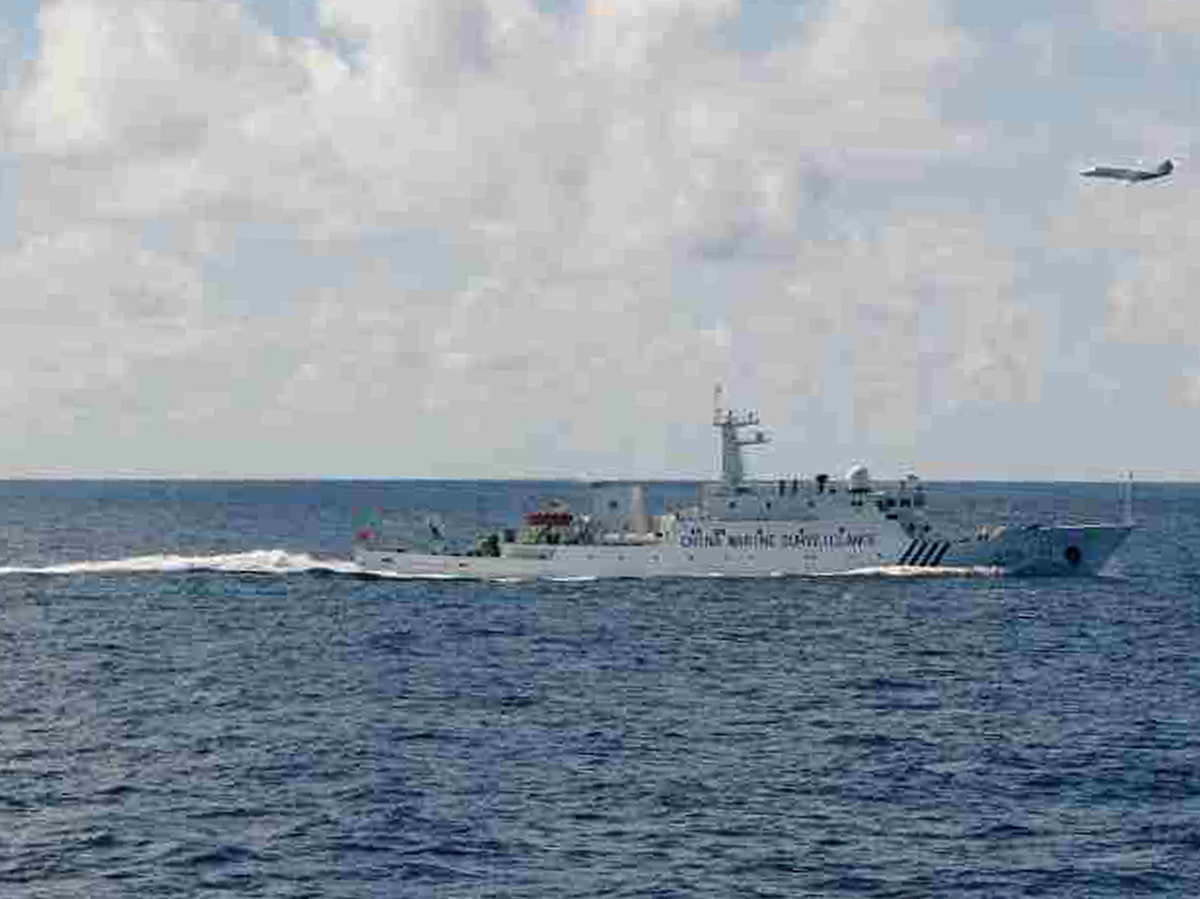 A Chinese surveillance ship near the disputed islands, called Senkaku in Japan and Diaoyu in China, in the East China Sea on Friday.

A squadron of Chinese patrol vessels has turned back from a tense standoff with the Japanese coast guard near a small group of islands claimed by both countries.

The uninhabited islands in the East China Sea, known to Japan as Senkaku and to China as Diaoyu, have been the subject of a decades-long dispute between Tokyo and Beijing.

As we reported earlier, Japan this week suddenly nationalized the Senkakus with a view toward purchasing them from a private Japanese individual who claimed ownership. Apparently the move was aimed at bolstering Tokyo's case for sovereignty.

China's Foreign Ministry confirmed Friday that its ships were in the vicinity of the islands, saying in a statement that:

"These law enforcement and patrol activities are aimed to demonstrate China's jurisdiction over the Diaoyu Islands and its affiliated islets and ensure the country's maritime interests."

The BBC reports (via Japan's NHK news service) that the Japanese coast guard issued warnings, causing three of the ships to leave immediately. The other three followed suit some hours later.

On a visit to Beijing last week, Secretary of State Hillary Clinton weighed in on China's various island disputes (it has several besides Senkaku/Diaoyu). She said, in essence, that it was a problem for China and its maritime neighbors to peacefully work out among themselves.

But the appearance that Washington is taking a hands-off approach has caused some consternation in Tokyo, Yoichiro Sato, director of international strategic studies at Ritsumeikan Asia Pacific University, in southern Japan, tells Time magazine:

"There is a perception in Japan that the U.S. commitment is ambiguous," Sato says. "If China thinks Japan will hesitate to respond, or that America will hesitate, that will embolden the Chinese. It's better that America sends a clear, explicit message now than have to respond to something worse later."

Secretary of Defense Leon Panetta could be in a position to make that reassurance, if not publicly, at least behind closed doors. He leaves on Saturday for his third trip in less than a year to the Asia-Pacific region and will visit both Japan and China.