Accessibility links
Canada Stops Its Defense Of Asbestos, As Quebec's Mines Close For Good : The Two-Way Canada has ended its longstanding resistance to an international treaty calling asbestos a dangerous material, in a decision that reflects a shift in the leadership of Quebec province, home of Canada's asbestos industry. 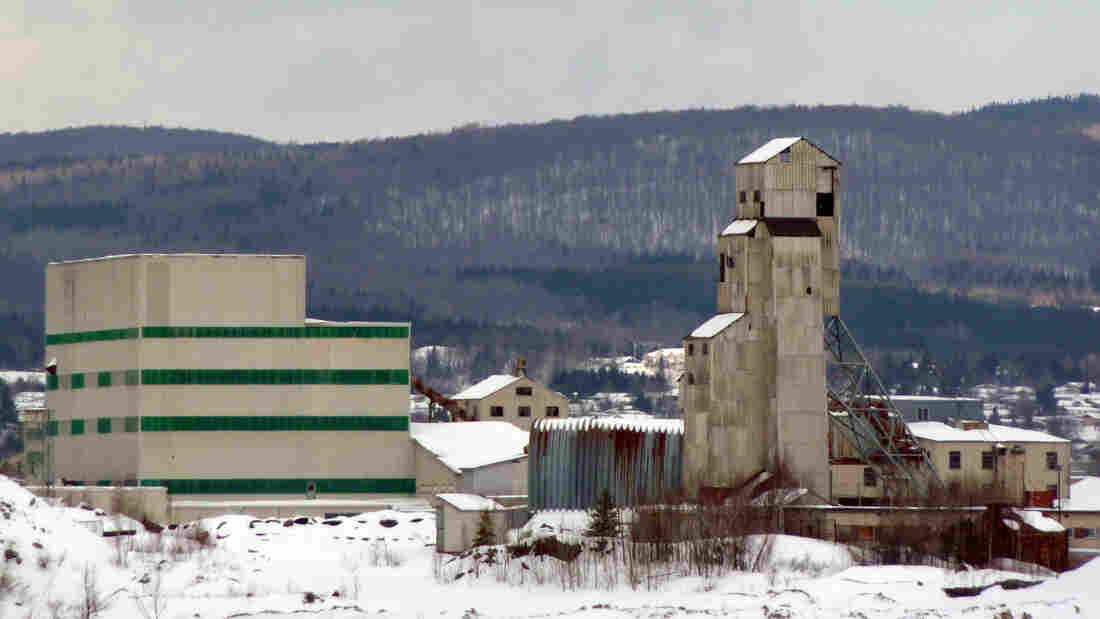 A former Asbestos plant is seen February in Thetford Mines, Quebec. Canada has ended its refusal to allow chrysotile asbestos to be added to the U.N.'s Rotterdam Convention on hazardous materials. AFP/AFP/Getty Images hide caption 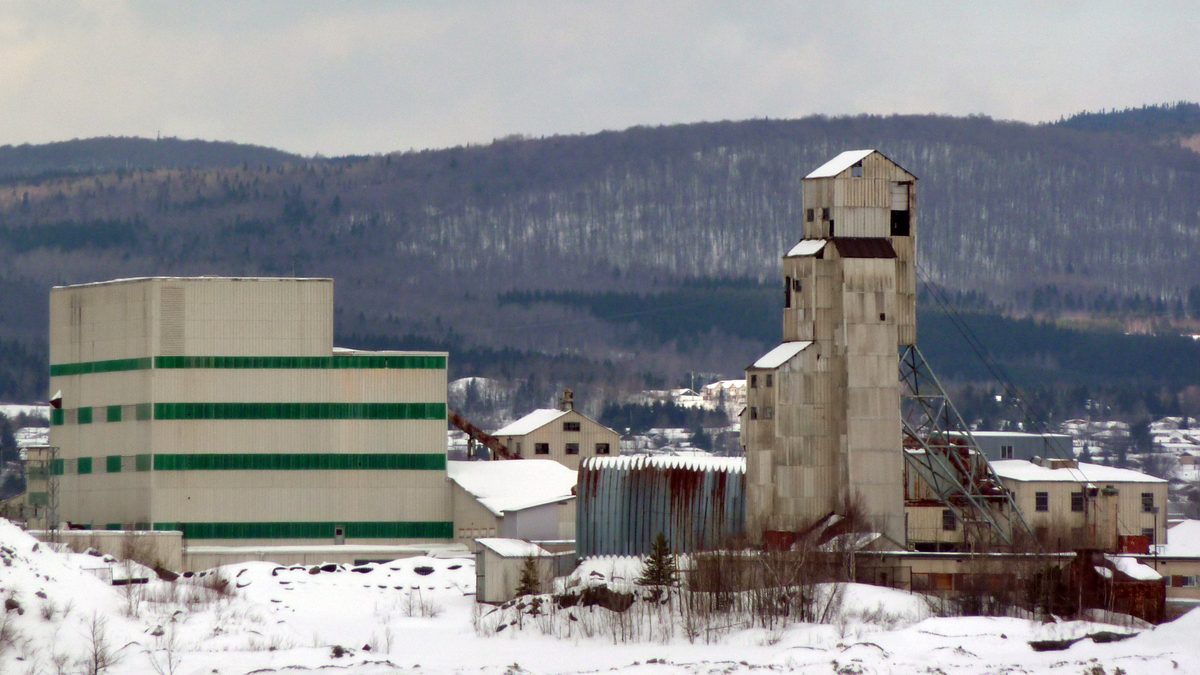 A former Asbestos plant is seen February in Thetford Mines, Quebec. Canada has ended its refusal to allow chrysotile asbestos to be added to the U.N.'s Rotterdam Convention on hazardous materials.

Canada's leaders have ended their country's longstanding resistance to asbestos being called a dangerous material under United Nations guidelines, a decision that reflects a shift in the leadership of Quebec province, home of Canada's asbestos industry.

Quebec's incoming premier, Pauline Marois, promised late in her campaign that she would shut down the region's asbestos mines for good. She says that she will use money that would have gone to restart the mines to diversify the local economy.

"Canadian industry minister Christian Paradis made the announcement in the town of Thetford Mines, in the heart of Quebec's asbestos belt. He blamed the incoming separatist government in Quebec for promising to cancel a $58 million loan that would have reopened Canada's last major asbestos mine."

"Paradis says it means hundreds of workers will remain without jobs. But he says it would no longer make sense for Ottawa to support the asbestos industry when Quebec, the only province that produces it, will prohibit its exploitation."

The CBC reports that in 2010, "Canada was producing 150,000 tonnes of asbestos annually, all of it in Quebec, and exporting 90 percent — worth about $90 million — to developing countries."

Canada has long been criticized for its stance on asbestos. Prime Minister Stephen Harper and others have been steadfast in their support of the industry, resisting efforts to include asbestos in the U.N. Rotterdam Convention, a treaty that lists chrysotile and other forms of the material as hazardous.

Writing in The Toronto Star, columnist David Olive says, "Canada's hypocrisy on asbestos has long been malodorous. Like almost all advanced countries, Canada has banned most domestic uses of asbestos, whose fire-retardant properties are greatly outweighed by its carcinogenic ones. Harper has been spending millions of dollars to remove the last traces of asbestos in the Parliament Buildings and his official residence at 24 Sussex Drive."

Back in 2010, NPR's Brenda Wilson summed up the broader dispute over asbestos:

"On one side is the World Health Organization contending that all types cause cancer and that its continued use, primarily in countries like China, India, Brazil, Mexico, and other places will only prolong the epidemic of cancers related to its use. The cancers can take up to 30 to 40 years to develop."

"On the other side is the proud little town of Asbestos, two hours outside Montreal, Canada, where BBC producer Steve Bradshaw says, 'There's a mine in the center of town that is as deep as the Eiffel Tower is high.'"

Canada's asbestos industry has been in a recent decline — earlier this year, the Chrysotile Institute, a powerful industry lobbying group, closed after it stopped receiving government support.

News of Canada's shift came out late Friday — evidence, perhaps, that Canadian politicians, like their counterparts to the south, prefer to save problematic news for the end of the week, when they can "dump" them into the mix of weekend plans and movie reviews that many people concern themselves with on Fridays.