Accessibility links
Romney's Wrong And Right About The '47 Percent' : The Two-Way Yes, about half of Americans don't pay income taxes. But experts say few of those are shirking their responsibilities — and most pay many other types of taxes. Meanwhile, the GOP nominee has mixed some figures to come up with his conclusions, fact checkers say.

Romney's Wrong And Right About The '47 Percent'

Romney's Wrong And Right About The '47 Percent'

Republican presidential nominee Mitt Romney told supporters that "there are 47 percent of the people who will vote for the president no matter what" because they are "dependent upon government ... believe that they are victims ... believe the government has a responsibility to care for them ... these are people who pay no income tax." 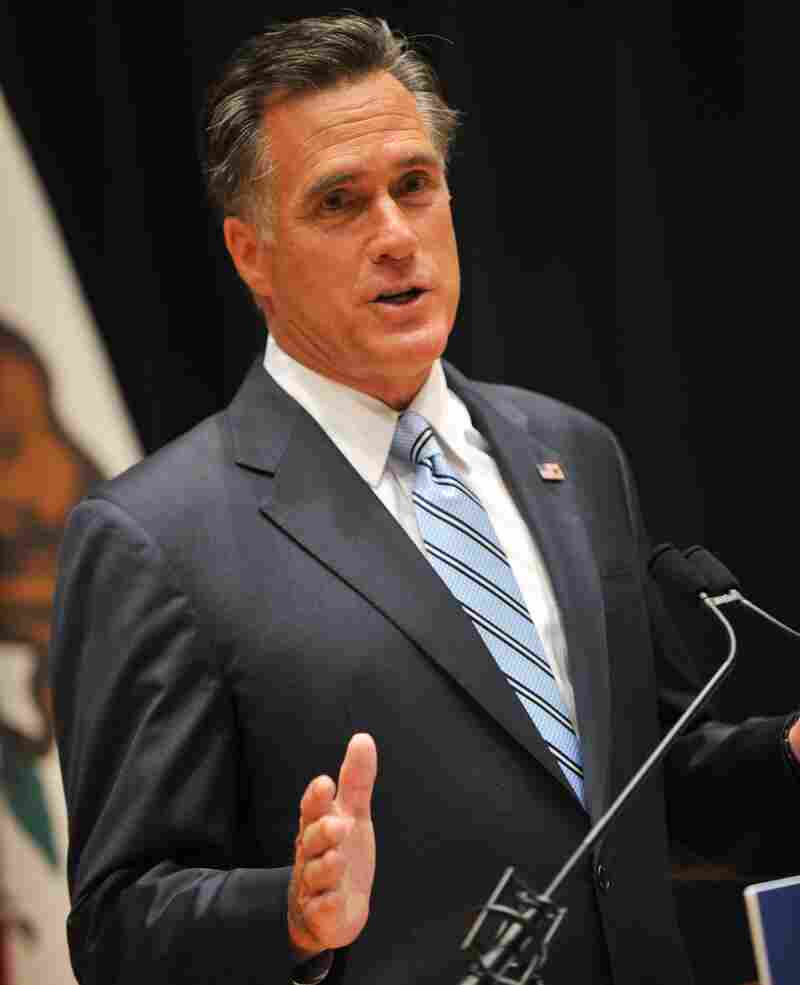 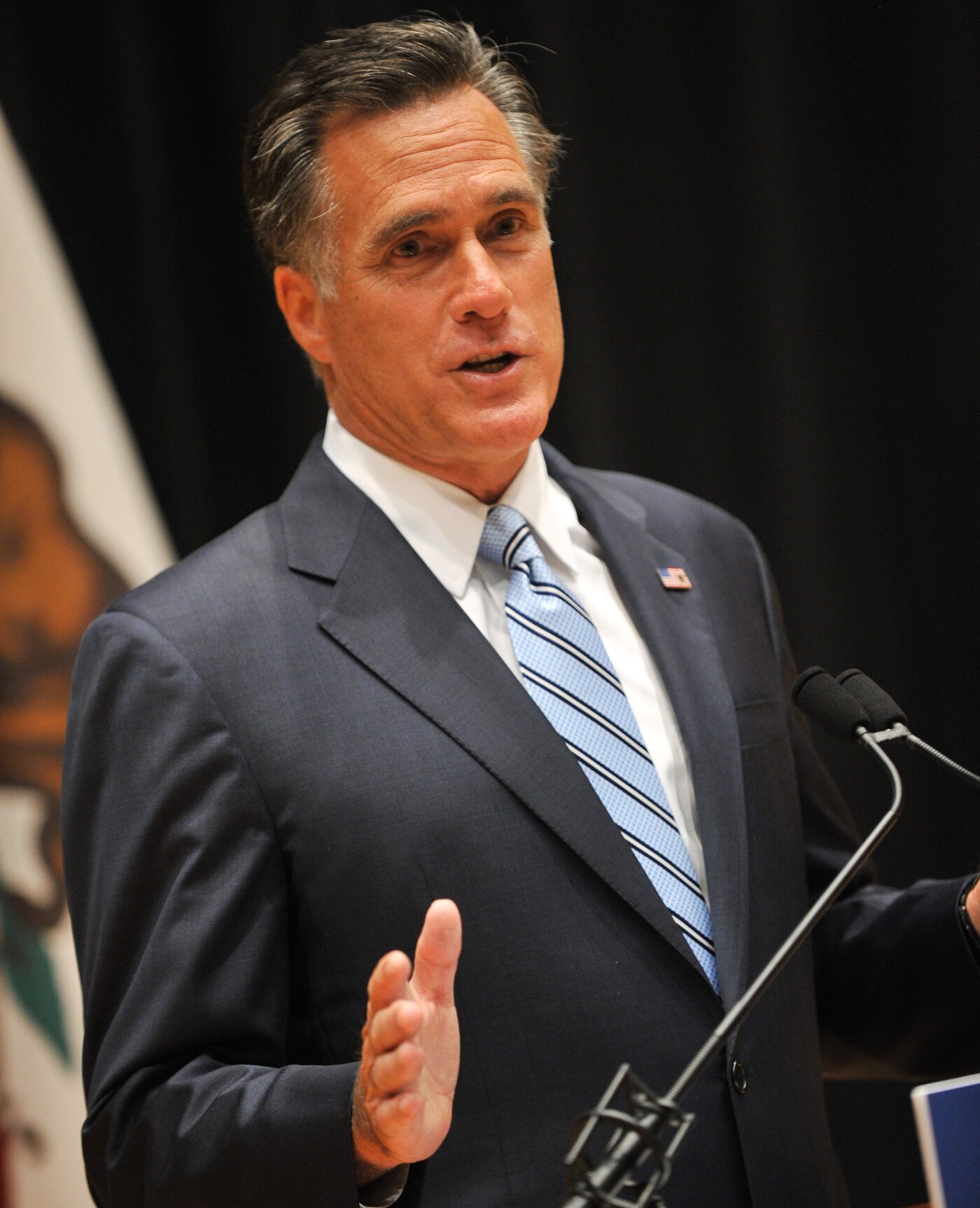 Who was he talking about?

Well, as The New York Times' Economix blog writes, "Mr. Romney is absolutely correct that about half of American households do not pay federal income tax."

The non-partisan Tax Policy Center, and others, have many times pointed out that a little less than half of Americans pay no federal income taxes. But as TPC also noted last year, "many of those who don't pay income tax do pay other taxes — federal payroll and excise taxes as well as state and local income, sales, and property taxes."

And why do so many not pay income taxes? According to TPC:

-- "About half of people who don't owe income tax are off the rolls not because they take advantage of tax breaks but rather because they have low incomes."

-- Of the rest in that group, 75 percent "pay no income tax because of provisions that benefit senior citizens and low-income working families with children."

To imply that most of those who don't pay income taxes are getting away with something, however, raises questions. "Put bluntly," Economix writes, "these are not households shirking their tax liabilities. The pool consists mostly of the poor, of relatively low-income working families and of old people. The tax code is specifically designed to reduce the burden on them."

So what about the "truthiness" of Romney's comments?

By grouping those who don't pay income taxes together with those who he says are "dependent upon government" and therefore support President Obama, Romney has earned "three Pinocchios" from The Washington Post's The Fact Checker. It writes that:

"Romney appears to conflate a few things — Obama's approval rating, the percentage of people who do not pay income taxes and people who rely on government assistance.

"There may be some overlap between these groups but they really are not the same thing."

In fact, while Romney seemed to say that the president will draw most of his support from those who pay no income taxes, a Tax Foundation map highlighting the 10 states with the highest percentages of "non-payers" shows most are Republican territories:

The liberal news outlet Mother Jones has been breaking the news about Romney's remarks, which were secretly videotaped during a May fundraiser he held in Florida. The candidate himself has stood by his comments, though he's conceded they were "not elegantly stated."

Our colleagues at Planet Money have a post on "The 47 Percent, In One Graphic."