Accessibility links
Magazine Ordered To Return Photos Of Topless Kate : The Two-Way Closer faces fines of $13,000 a day if it does not comply with a French court's order within 24 hours. Photos of the sunbathing Duchess of Cambridge were published last week.

French Magazine Ordered To Hand Over Photos Of Topless Kate, Not Republish Any

French Magazine Ordered To Hand Over Photos Of Topless Kate, Not Republish Any

The French magazine Closer must hand over all digital files of photos containing snapshots of a topless Kate Middleton and refrain from republishing any of them or face fines of $13,000 a day. 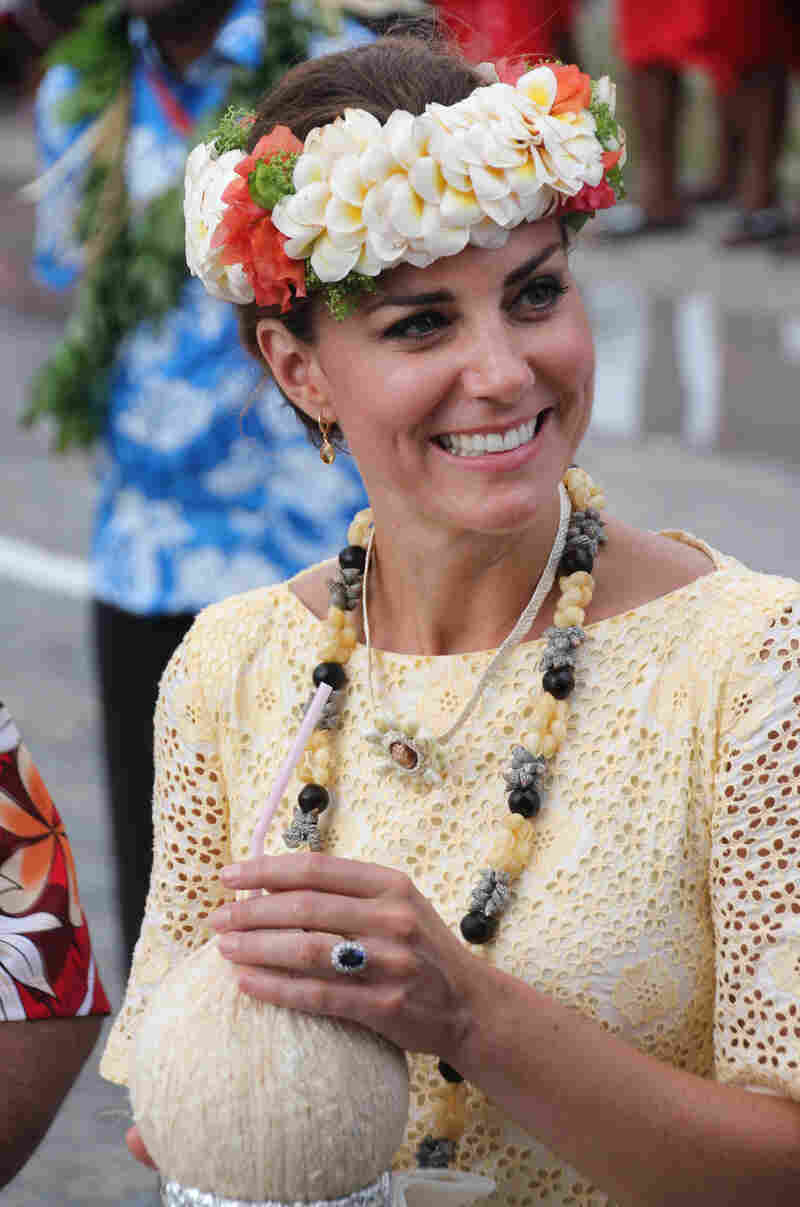 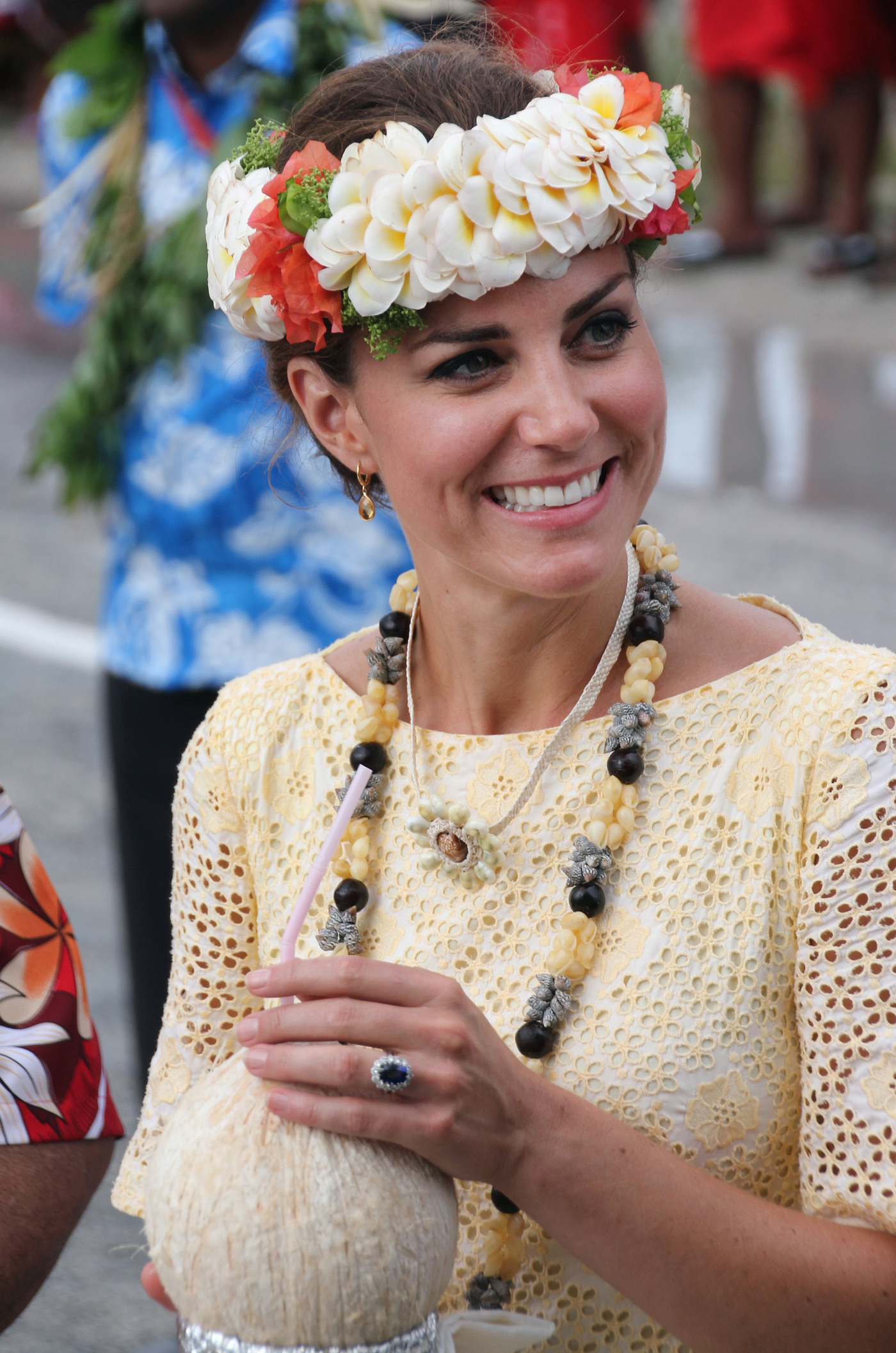 Kate Middleton, the Duchess of Cambridge, was visiting the Polynesian island of Tuvalu earlier today.

According to France 24, a French court ruled today that:

"These snapshots which showed the intimacy of a couple, partially naked on the terrace of a private home, surrounded by a park several hundred meters from a public road, and being able to legitimately assume that they are protected from passers-by, are by nature particularly intrusive. (They) were thus subjected to this brutal display the moment the cover appeared."

But, says the BBC, "the injunction does not cover publications outside France."

As we've previously reported, Closer last week published 12 photos of the Duchess of Cambridge that were taken from afar as she sunbathed. Since then, some of the photos have been reprinted in Italy and Ireland.

The next development, the BBC writes, could be criminal charges against Closer and the person who took the photos for allegedly invading the royal couple's privacy.