Accessibility links
Egypt Issues Arrest Warrant For Americans Behind Muhammad Film : The Two-Way An Egyptian prosecutor said if convicted, the Americans — including the Quran-burning Florida pastor Terry Jones — could face the death penalty. 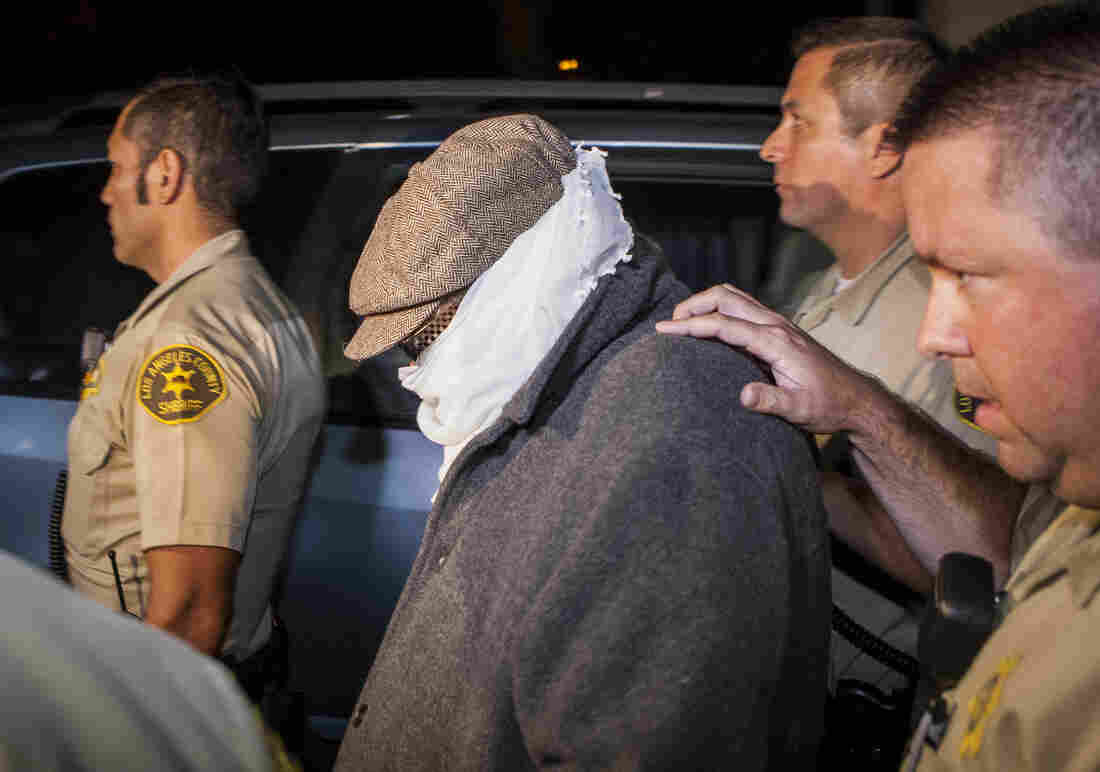 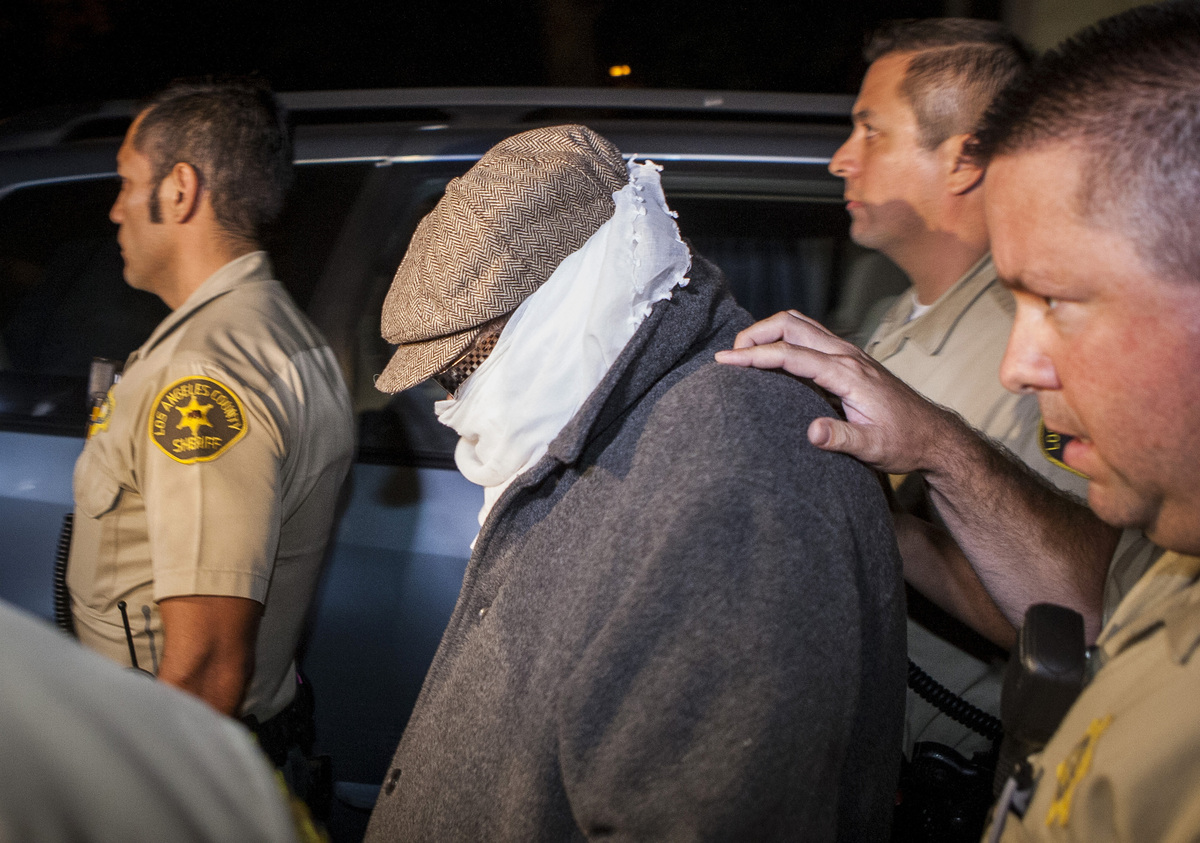 Egypt's general prosecutor has issued an arrest warrant for eight Americans in relation to the anti-Muslim film that has sparked worldwide protests.

While it's not entirely clear who made the The Innocence of Muslims, a Coptic Christian from California named Nakoula Basseley Nakoula has admitted having a role in the film's making.

Still, reports the BBC, Egypt has issued an arrest warrant against Nakoula, six other American-based Coptic Christians and the Quran-burning Florida pastor Terry Jones, who helped publicize the film.

The BBC reports that Egypt accuses them of "insulting the Islamic religion, insulting the Prophet and inciting sectarian strife."

"It said international police agency Interpol would be notified of the warrants," the BBC reports. "A request will also be filed with U.S. judicial authorities."

According to the AP, the charges could be punishable by the death penalty. And, of course, the AP adds, the seven Americans will likely never be extradited so it's likely they will be tried in absentia.

The AP spoke to the ultraconservative Salafi lawyer Mamdouh Ismail, who said the move might help quell public anger.

"Now these are legal measures instead of angry reactions, whose consequences are undetermined," he told the AP. "This would also set a deterrent for them and anyone else who may fall into this [offense]."

It's unclear how Egypt connected the six other Americans to the film.

As Mark reported, Nakoula and his family fled their Cerritos, Calif. home.

Terry Jones just emailed a statement to reporters in which he says that the arrest warrants just show that Islam is a religion of "intolerance."

The statement goes on:

"It is time that we join together in the west and give a very clear signal that we stand against terrorism, against intimidation, against fear, against every form of violation of human rights, civil rights, violations against women and children of which Islam is the prime example. We must protect freedom of speech. Freedom of speech and freedom of expression are the very cornerstone of a free society. As we began to limit that, or lose that, we will lose the ability to govern ourselves."