Accessibility links
France On Alert After Publication Of Muhammad Cartoons : The Two-Way The weekly Charlie Hebdo has courted such controversy before. Its offices were firebombed last November after another issue that satirized the prophet. The new cartoons come amid high tensions over an anti-Islam video. 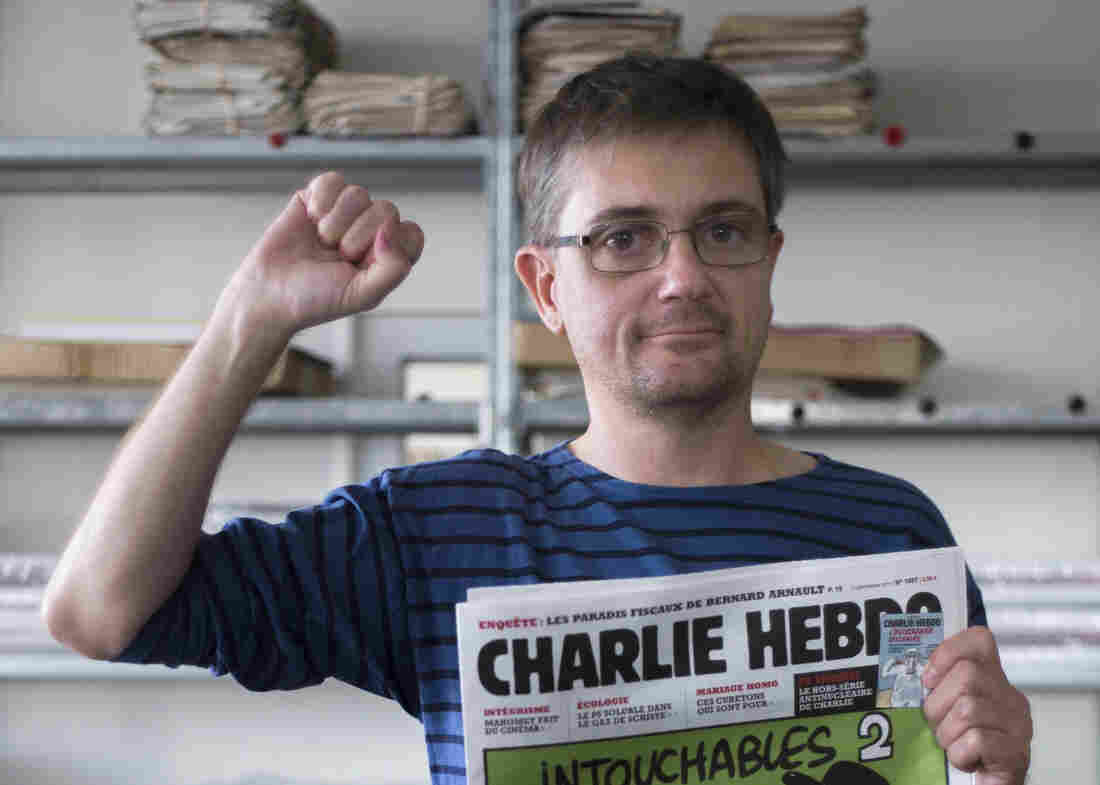 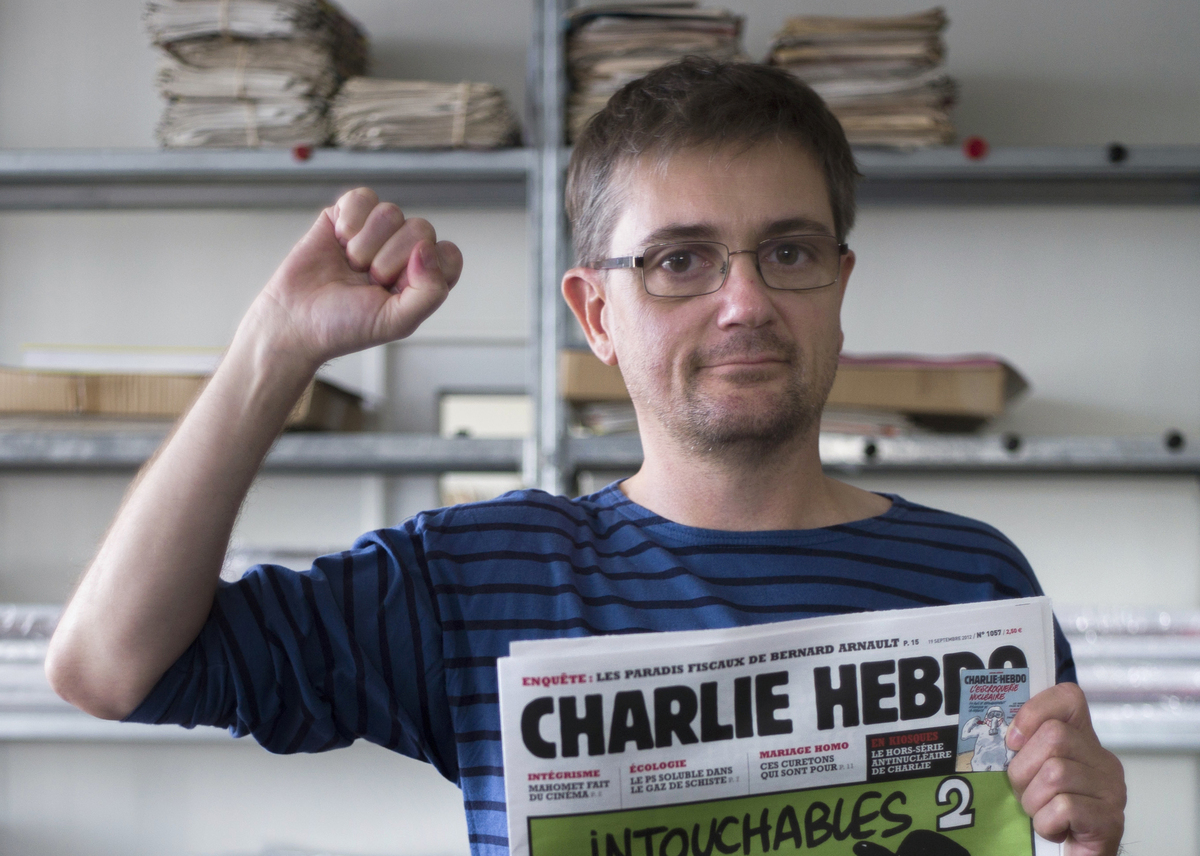 A French magazine's publication today of "crude caricatures" depicting the Prophet Muhammad has that nation on alert and preparing to close 20 of its embassies in Muslim nations.

As France 24 writes, the publication of the images by the weekly Charlie Hebdo comes "amid growing unrest over an anti-Islamic film that has left dozens dead." The victims include the U.S. ambassador to Libya, Chris Stevens, who died on Sept. 11 after an attack on the American consulate in Benghazi. The video's makers have been identified as residents of California — the key figure is said to be an Egyptian-born, naturalized American, Coptic Christian named Nakoula Basseley Nakoula.

According to France 24, "the illustrations, which show the Prophet Mohammed naked and refer to the incendiary ... film which has been fueling deadly unrest among Muslim communities for over a week, hit newsstands across France on Wednesday. The magazine's editor, Stephane Charbonnier, told reporters that the pictures, which are printed on the back page, will 'shock those who will want to be shocked.' "

The Associated Press says "riot police took up positions outside the offices of the magazine, which was firebombed last year after it released an edition that mocked radical Islam."

After Charlie Hebdo's satirical issue was published last November, not only were its offices firebombed, but its website was hacked. That appears to have happened again today. The site is not displaying at this hour.

Here is how Reuters describes the cartoons published today:

"One of the Charlie Hebdo cartoons, entitled 'Mohammad: a star is born,' depicted a bearded figure crouching over to display naked buttocks and genitals, a star covering his anus.

"A second cartoon, in reference to the scandal over a French magazine's decision to publish topless photos of the wife of Britain's Prince William, showed a topless, bearded character with the caption: 'Riots in Arab countries after photos of Mrs Mohammad are published.' "