Accessibility links
Justice Ginsburg Predicts Gay Marriage Question Headed To High Court : The Two-Way The Supreme Court justice said the issue could be in front of the court as early as the current term.

Justice Ruth Bader Ginsburg made a bit of news during an appearance at the University of Colorado, yesterday. When she was asked a question about the issue of gay marriage, she smiled and declined to answer, the AP reports. She said the issue is likely to come up before the court, so she couldn't adress it. 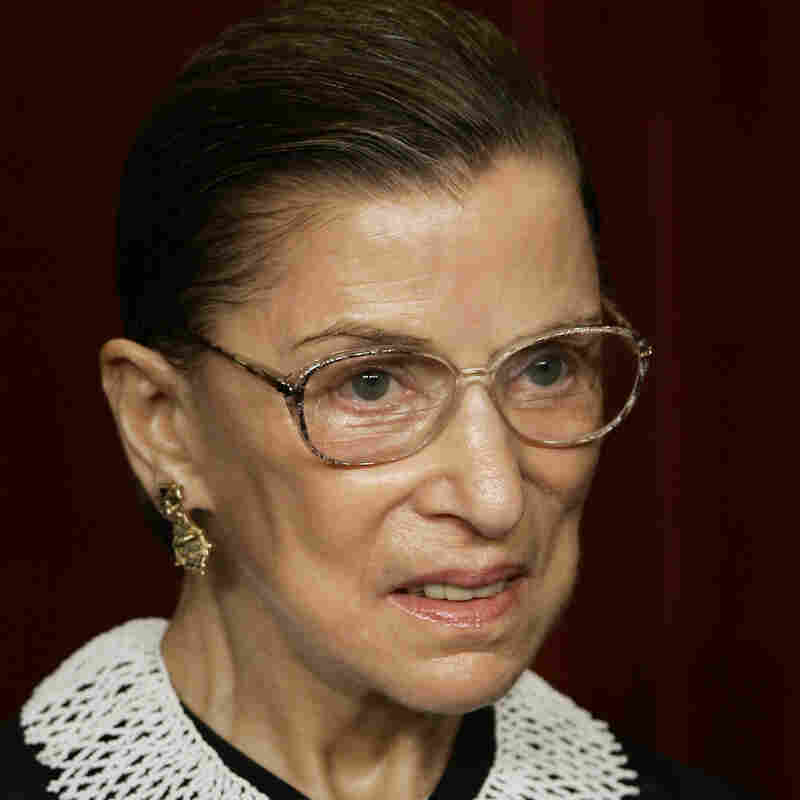 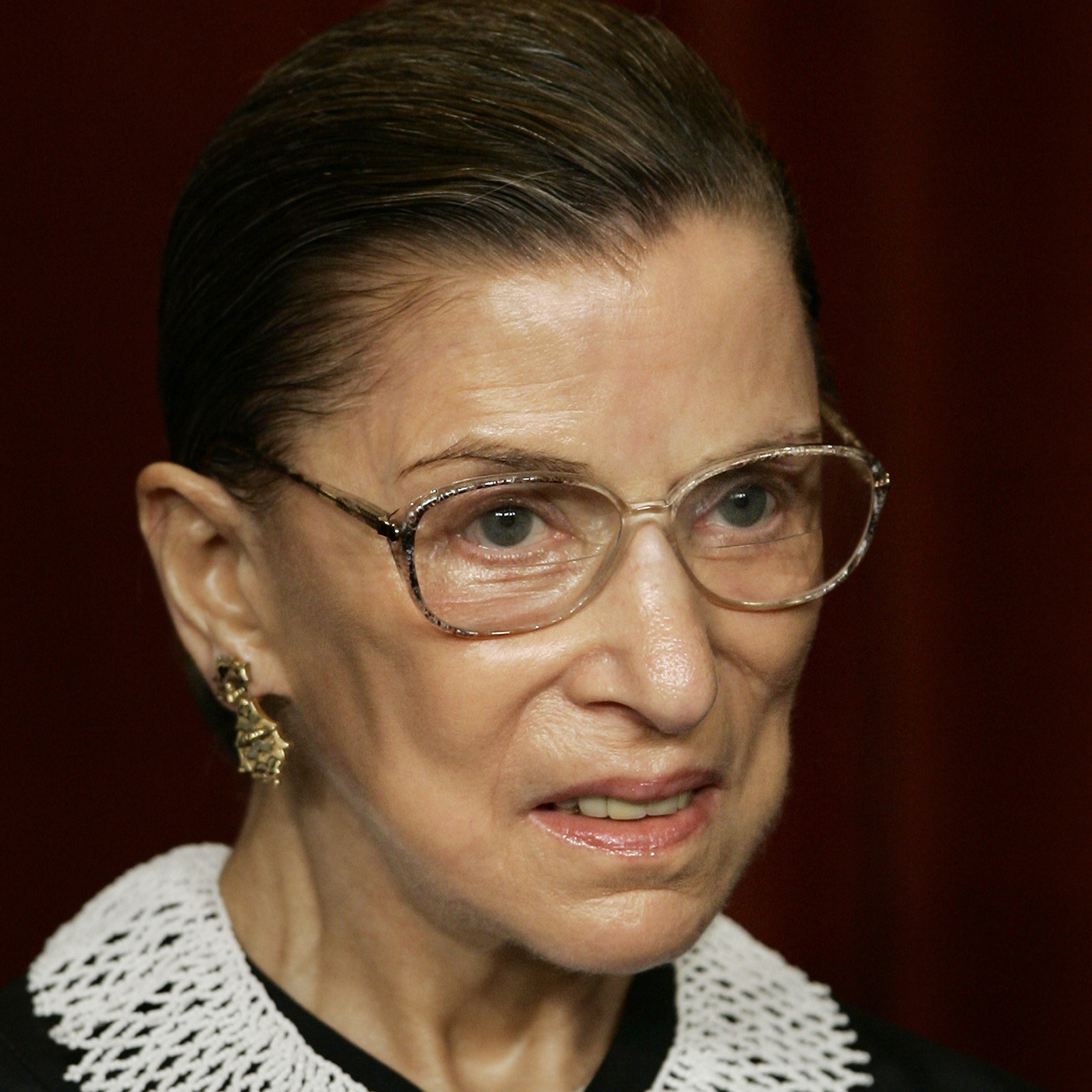 "I think it's most likely that we will have that issue before the court toward the end of the current term," she said.

In a lot of ways this doesn't come as a huge surprise. As the AP notes, the Defense of Marriage Act, which defined marriage as a union between one man and one woman, was signed into law by President Bill Clinton in 1996.

Since then it's been challenged and declared unconstitutional by a federal judge in New York. Right now, it is "awaiting arguments before the 2nd U.S. Circuit Court of Appeals. Those oral arguments are scheduled for Sept. 27."