Accessibility links
Little Panda's Death Leaves Zookeepers 'Devastated' : The Two-Way Less than a week old, the cub died on Sunday at Washington's National Zoo. Preliminary examinations indicate that some of its liver had hardened and that it had a build-up of fluid in the abdomen. Also, officials believe it was likely a female. 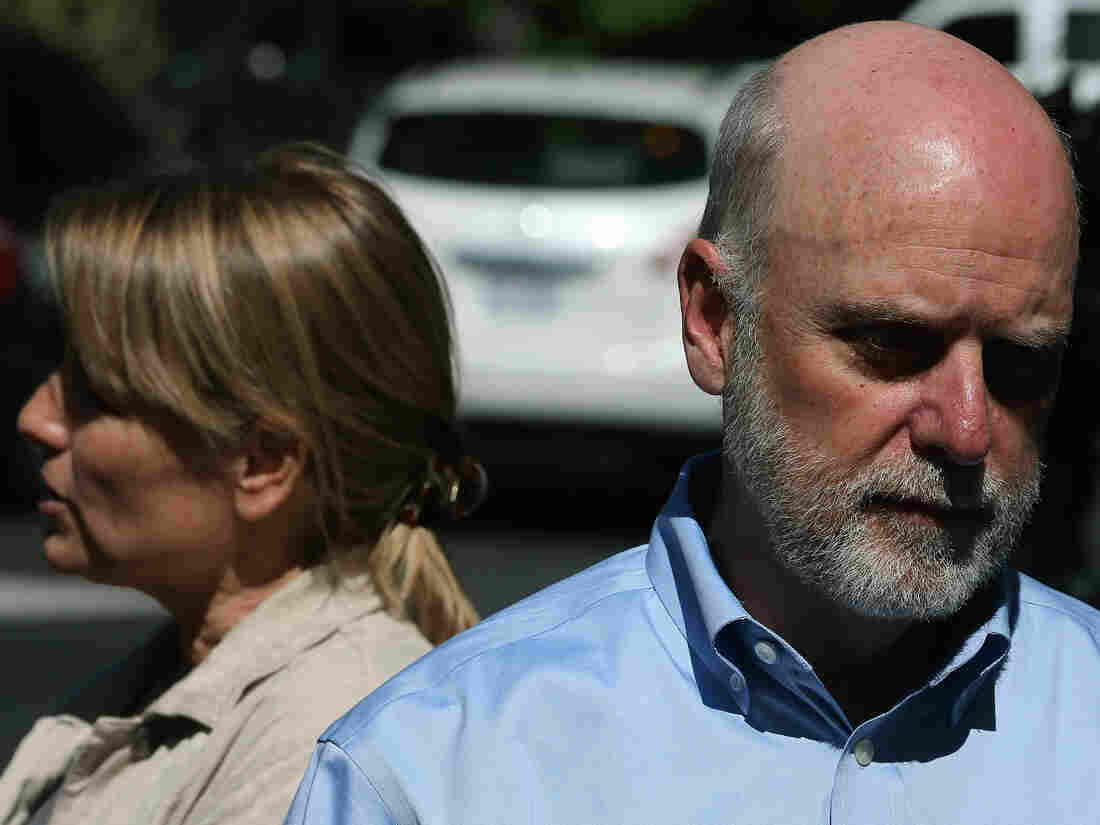 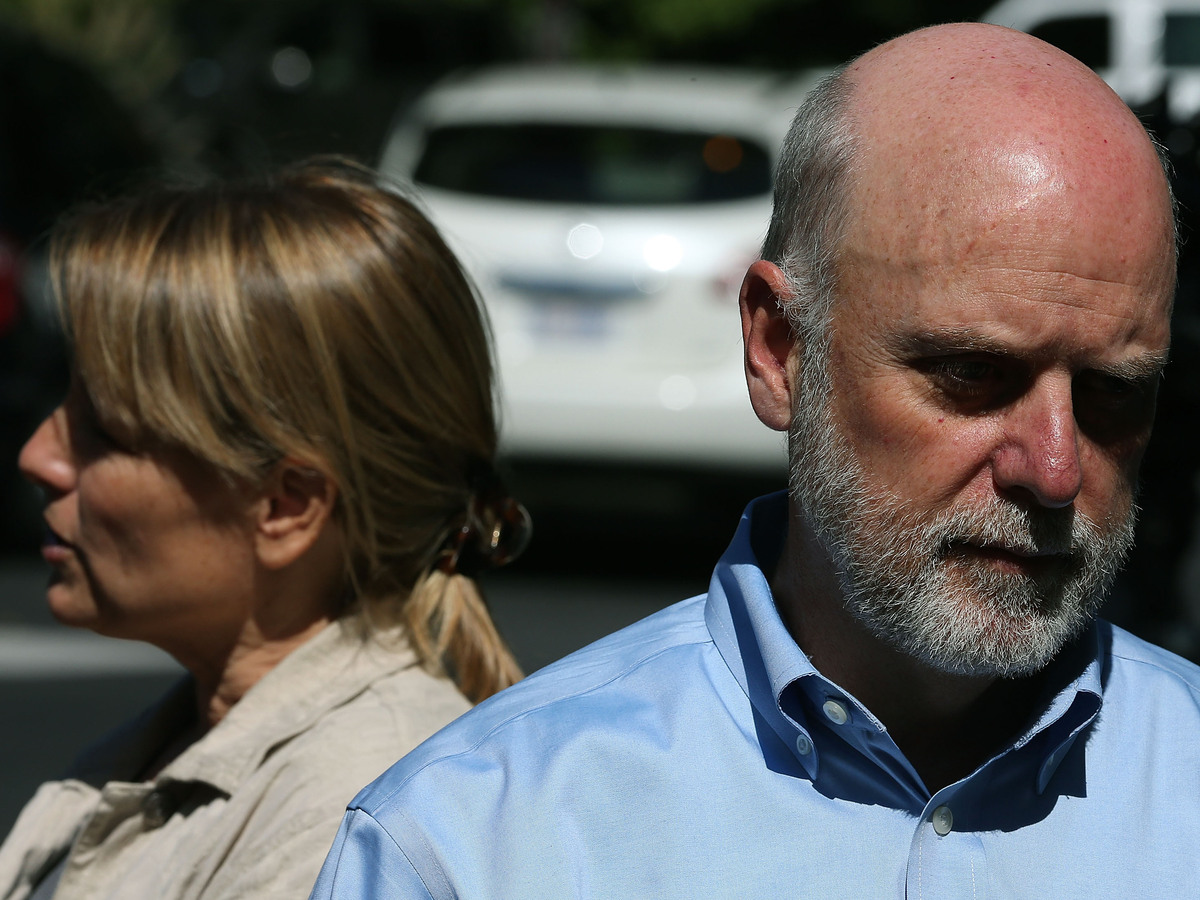 Sunday's sad news about the death of a giant panda cub that was just less than a week old is being followed this morning with reports about how the staff at Washington's National Zoo tried hard to save it and have been hit hard by its death.

"I'm worried about my keepers," he also tells the Post. "They've got 2,000 animals to take care of, and they've got to remain safe."

As the Post and Washington's WUSA-TV report, the last "honk" heard from the cub came around 8:53 a.m. ET on Sunday. Then, around 9:17 a.m. ET, mother Mei Xiang started making "distress cries."

Zookeepers shut down the zoo's much-watched "panda cam" and worked to distract Mei Xiang, so that they could reach in to retrieve the cub. They splashed honey water near her, the Post says, to draw her attention. But it took nearly an hour to get her far enough away from the cub so that a zookeeper could reach in to get it.

Officials hope to have preliminary results on the cause of death later today, Washington's WJLA-TV says.

Our colleagues at Washington's WAMU have a report here. As the station's Patrick Madden says, "giant panda pregnancies in captivity can be difficult ... Mei Xiang had five failed pregnancies before giving birth last week."

Zoo officials said a short time ago that "initial findings in the necropsy uncovered that portions of the small panda's liver were hardened and that there was an increased level of fluid in the bear's abdomen, something that is more typical of fully-grown adult pandas," WJLA-TV reports. The station adds that "National Zoo chief veterinarian Suzan Murray said Monday morning that they believe, based on an initial examination, that the panda cub was a female and had been nursing to some extent."

More complete information about the cause of death is still a few weeks away.