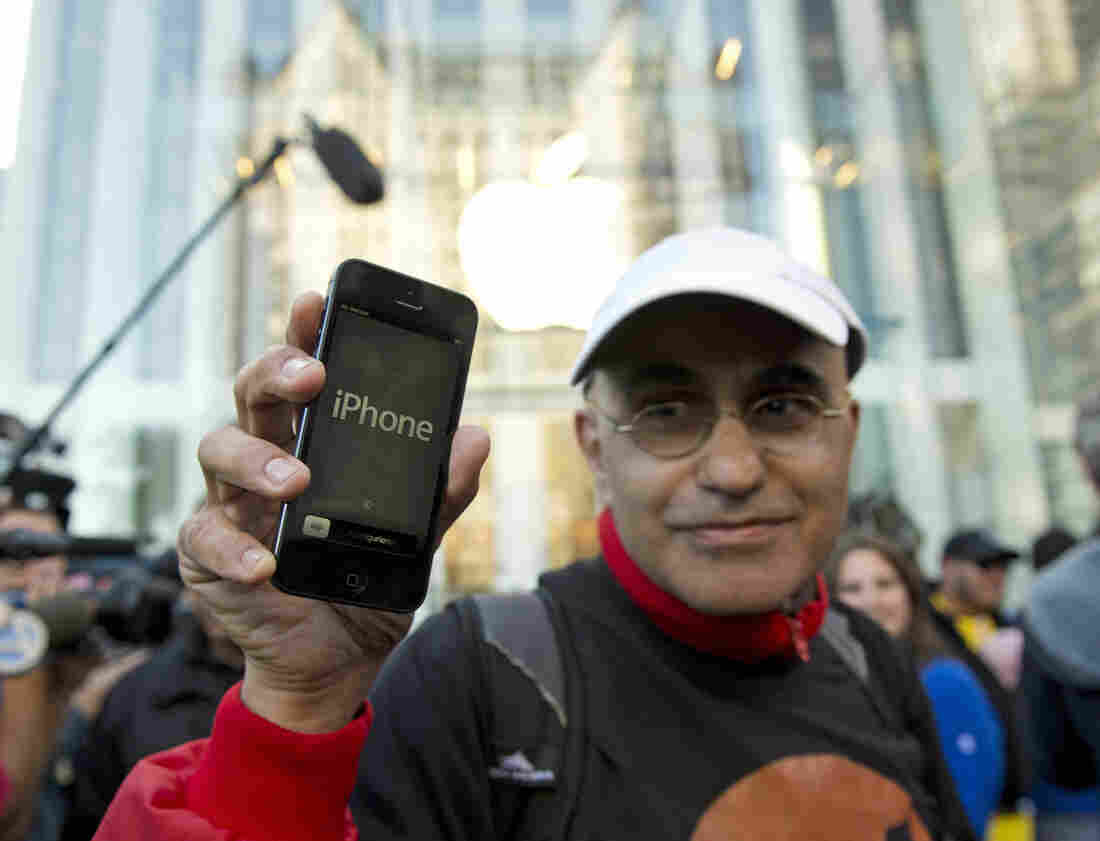 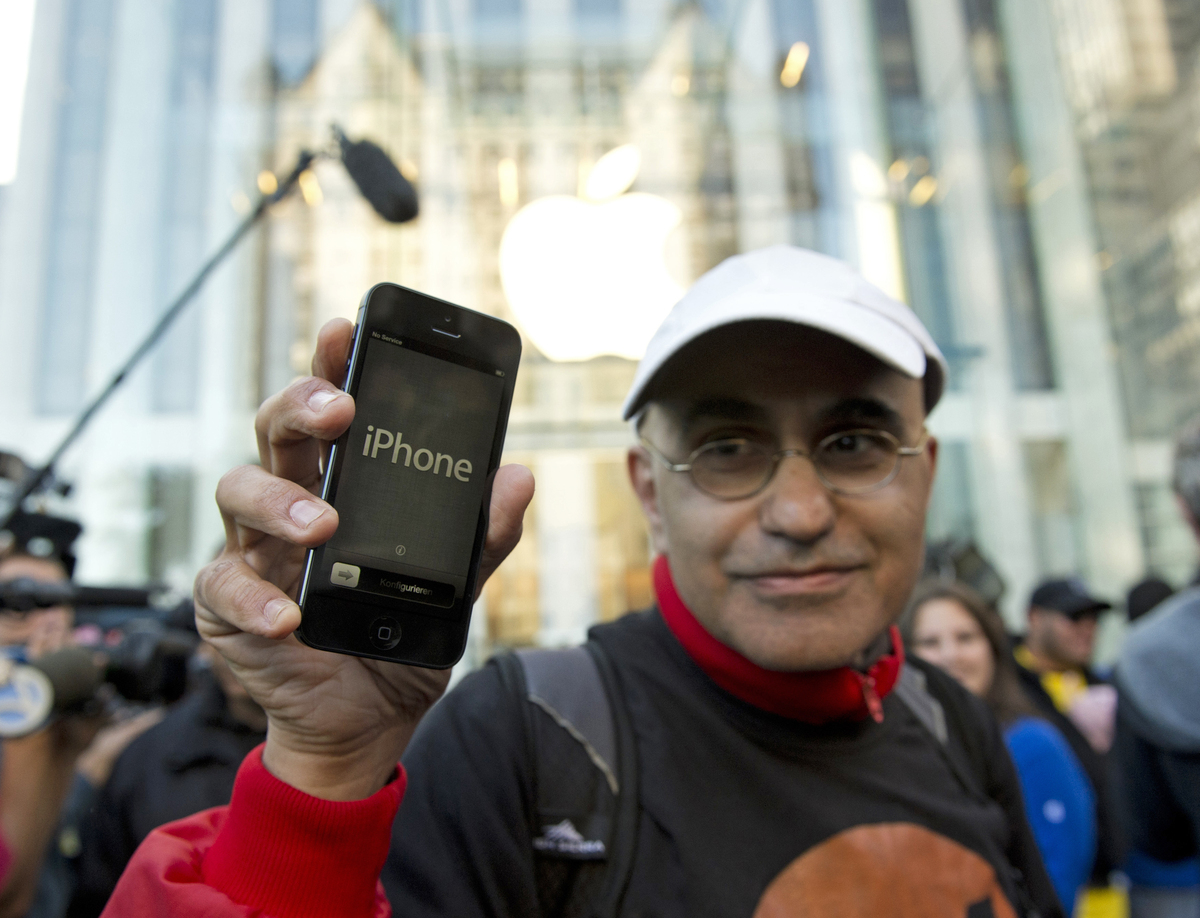 Apple sold more than 5 million iPhones this weekend, the company said in a press release. That surpasses the initial sales of the previous version.

As Bloomberg news reports, demand for the new phone quickly exceeded the initial supply, but some analysts expected bigger sales.

"A successful debut for the iPhone, responsible for about two-thirds of profit, is crucial to fueling the growth that transformed Apple from a niche computer maker into the world's most valuable company. Demand for the iPhone 5, with a bigger screen and faster wireless speeds, gives Apple a boost over rivals including Samsung Electronics Co. that use Google Inc.'s Android mobile software.

" 'The number is lower than what people had expected,' said Brian White, an analyst at Topeka Capital Markets, in an interview. He had estimated debut weekend sales of 6 million to 6.5 million units. 'This seems to be driven more by availability than demand.' "

That last part of the sentence is important. USA Today reports that if Apple had predicted better numbers and been prepared with more units, the sales would've been better — a lot better.

"The reality is, because of the supply, they could have sold more," Piper Jaffray analyst Gene Munster told USA Today. Munster said without a supply constraint Apple could have seen a number "closer to 7-8 million."

In a statement, Apple CEO Tim Cook thanked his customers for their patience saying the company is working "hard to build enough iPhone 5s for everyone."

Of course, that may be a little harder considering the news Mark told us about earlier today. Foxconn, a key manufacturer for Apple, shut down one of its Chinese plants after workers rioted.