Accessibility links
Andy Williams Dies; Crooner Was Known For 'Moon River,' Christmas TV Specials : The Two-Way The singer was 84. The cause of death, his family says, was bladder cancer. 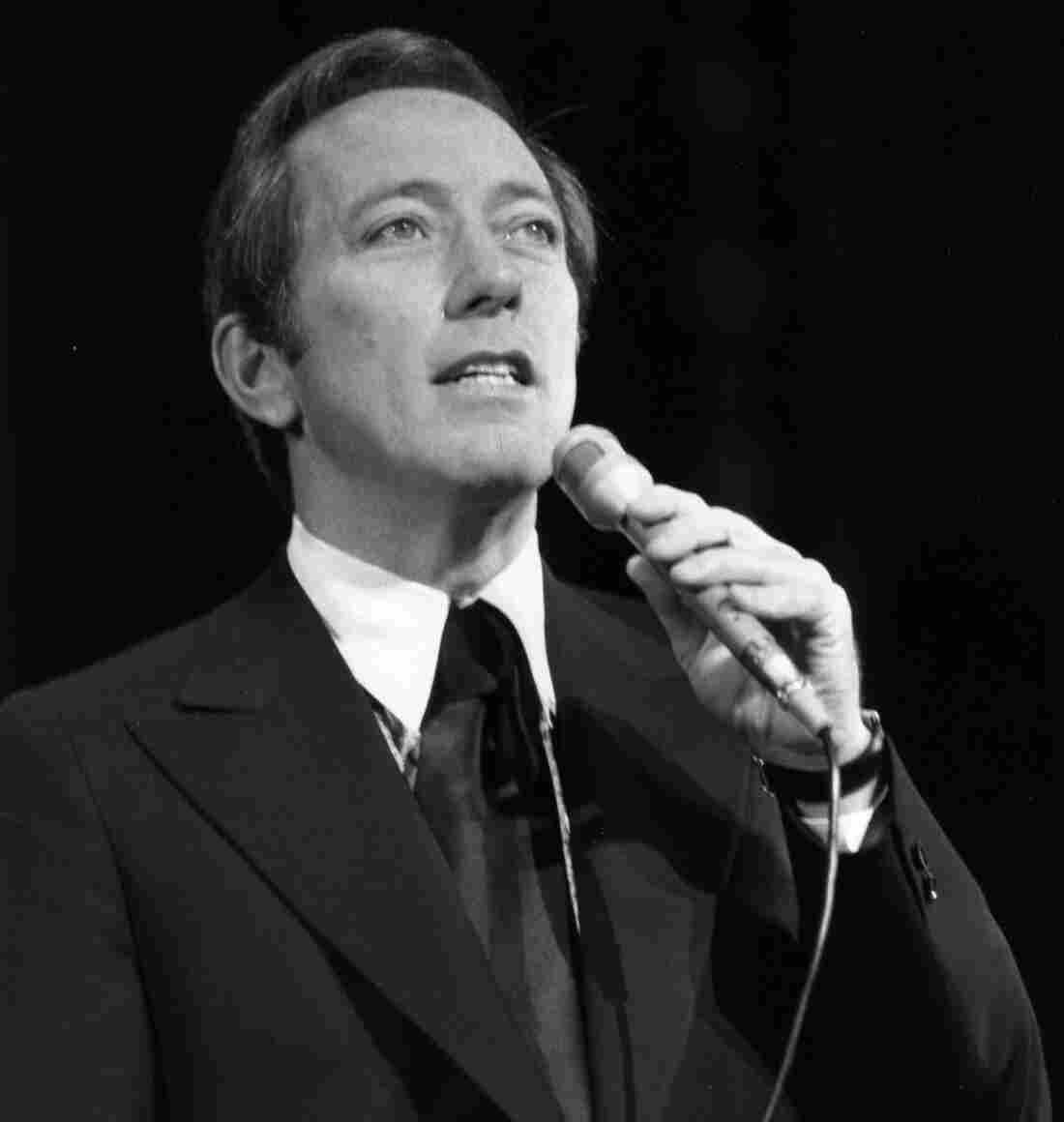 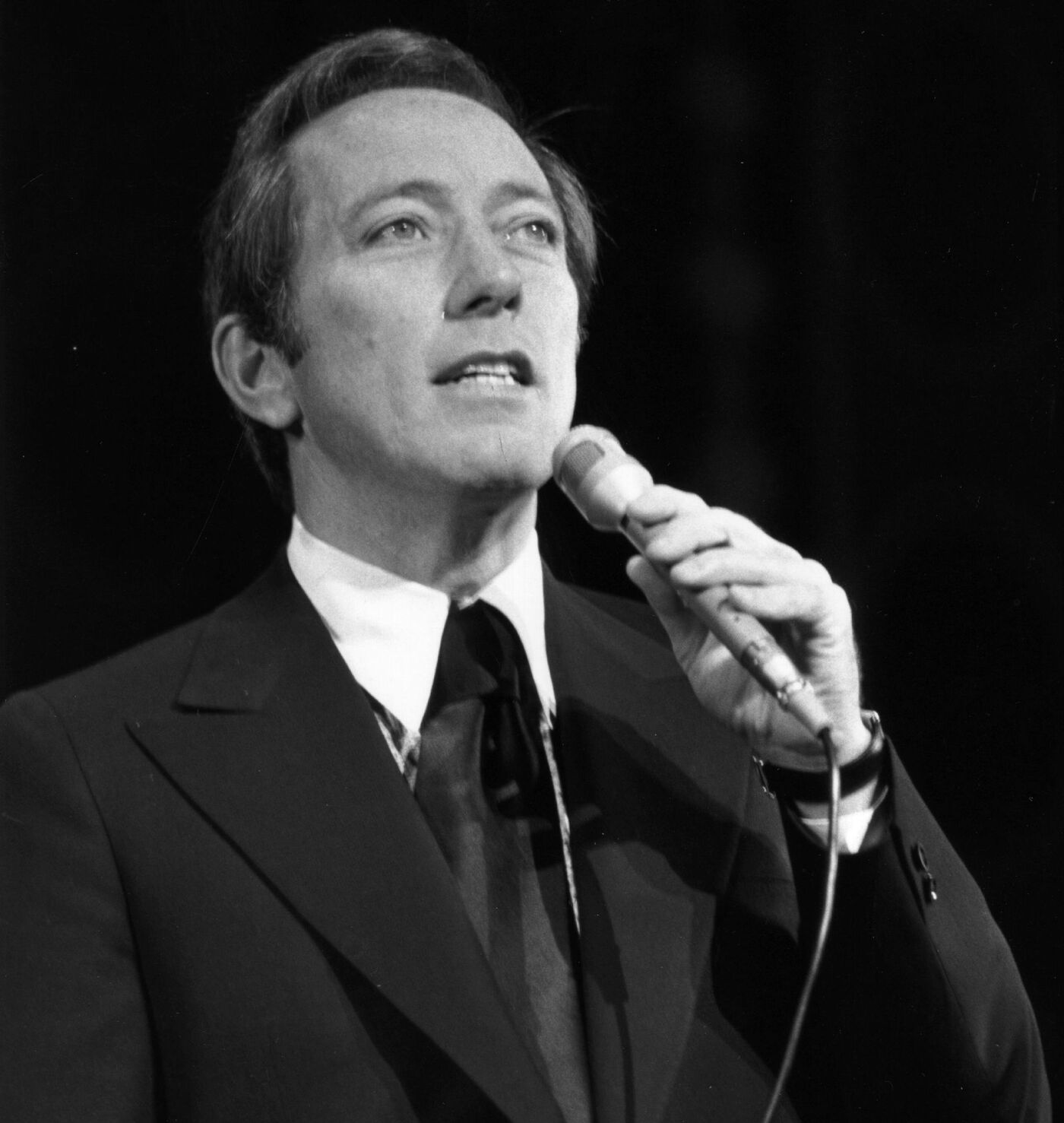 Singer Andy Williams, best known for his rendition of Moon River, his Christmas TV specials and his long-running show in Branson, Mo., has died.

Williams' publicist, Paul Shefrin, says in a statement sent to reporters that the singer "passed away last night (Tuesday) at home in Branson, Mo, following a year long battle with bladder cancer. ... Williams, 84, who also had a residence in La Quinta, Calif., is survived by his wife Debbie and his three children, Robert, Noelle and Christian."

The family is pointing fans who want to do something in his memory to the Bladder Cancer Advocacy Network.

In 2009, Weekend Edition Sunday spoke with Williams about his career and his memoir, Moon River and Me. As the show reported:

"Williams' career charts like a history of mid-20th century entertainment. ... [He] still tours and performs year-round, often at his Moon River Theatre in Branson, Mo. ... 'I try not to stop,' says Williams. 'If I stop, I don't know whether I'll start again.' "