Accessibility links
Psst! Wanna Buy Some Mozzarella? : The Two-Way Criminals and cops looking to grab a slice of some tasty action are smuggling American cheese into Canada, according to the Canadian Broadcasting Corp. The American cheese costs far less than its Canadian competitors. 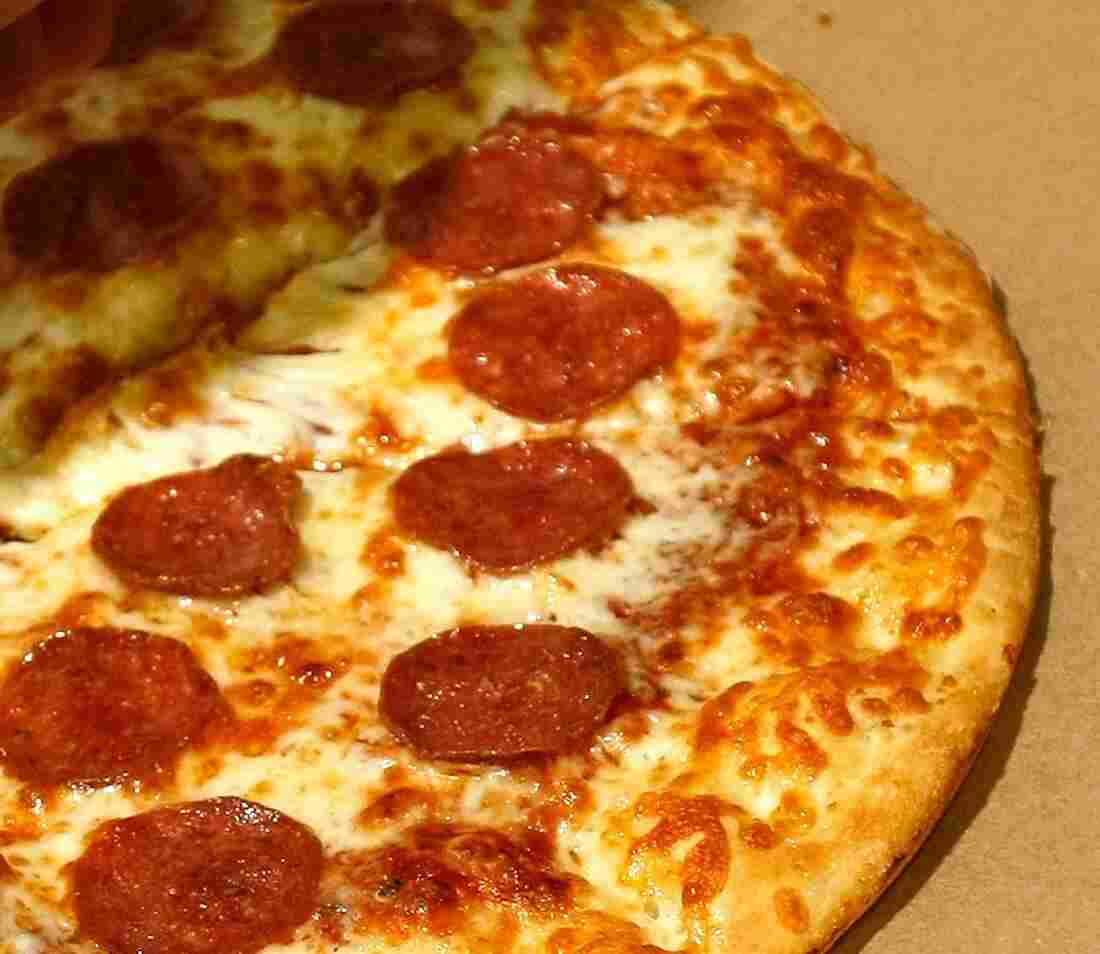 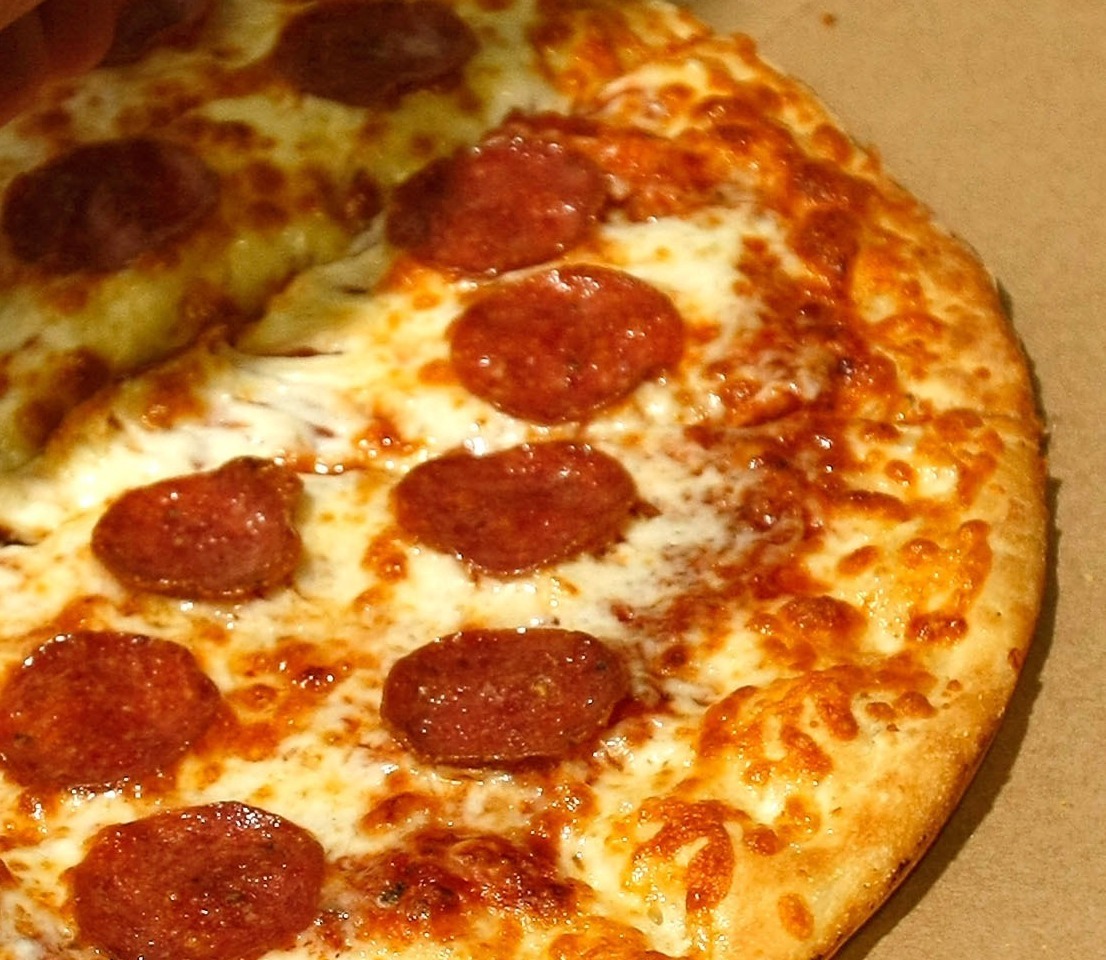 Somebody check the cheese.

Criminals and cops looking to grab a slice of some tasty action are smuggling American cheese into Canada, according to the Canadian Broadcasting Corp.

At the center of this "mozzarella mafia" conspiracy are some officers in the Niagara Regional Police Service, the news agency says. It says that:

"CBC News has learned from numerous police sources that charges are expected soon against a few officers who are alleged to have been involved in the movement of caseloads of cheese from the U.S. to sell to Canadian pizzerias and restaurants.

"The alleged scam involves jamming cases of 'brick' cheese — used as a common pizza topping — into their vehicles to smuggle across the border. With U.S. cheese being as little as a third the price it is in Canada, drivers are making $1,000 to $2,000 a trip, according to numerous sources."

Toronto's Star adds that the caper was apparently uncovered while authorities were investigating an officer who has been accused of smuggling performance-enhancing drugs from the U.S. to Canada.

(H/T to our colleagues at Morning Edition.)