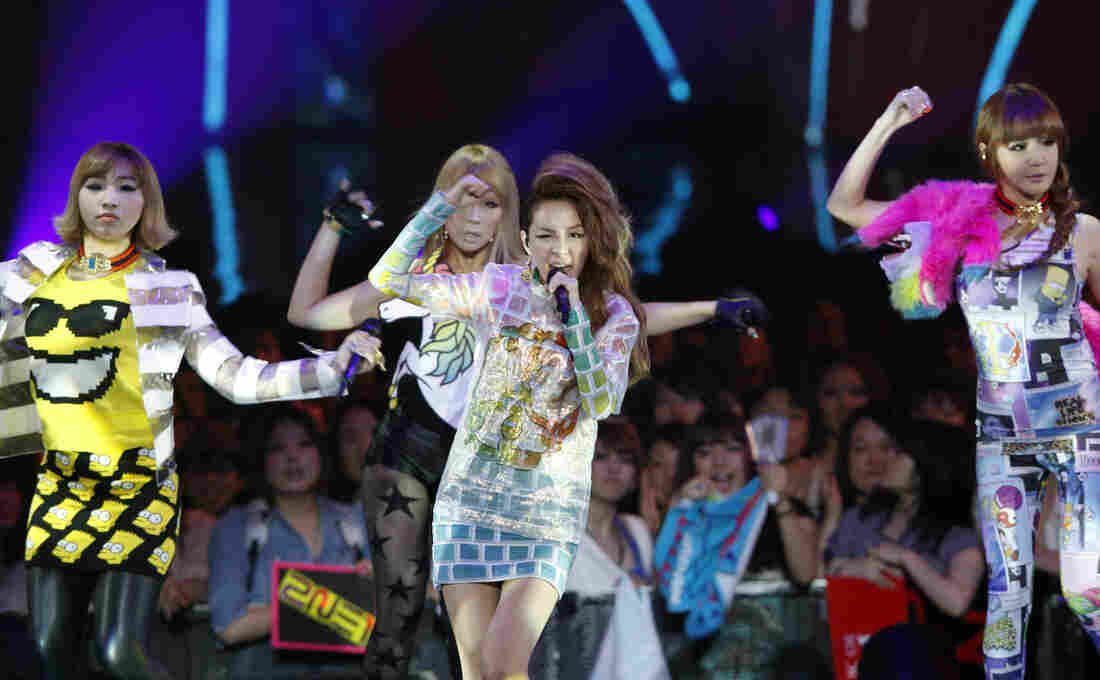 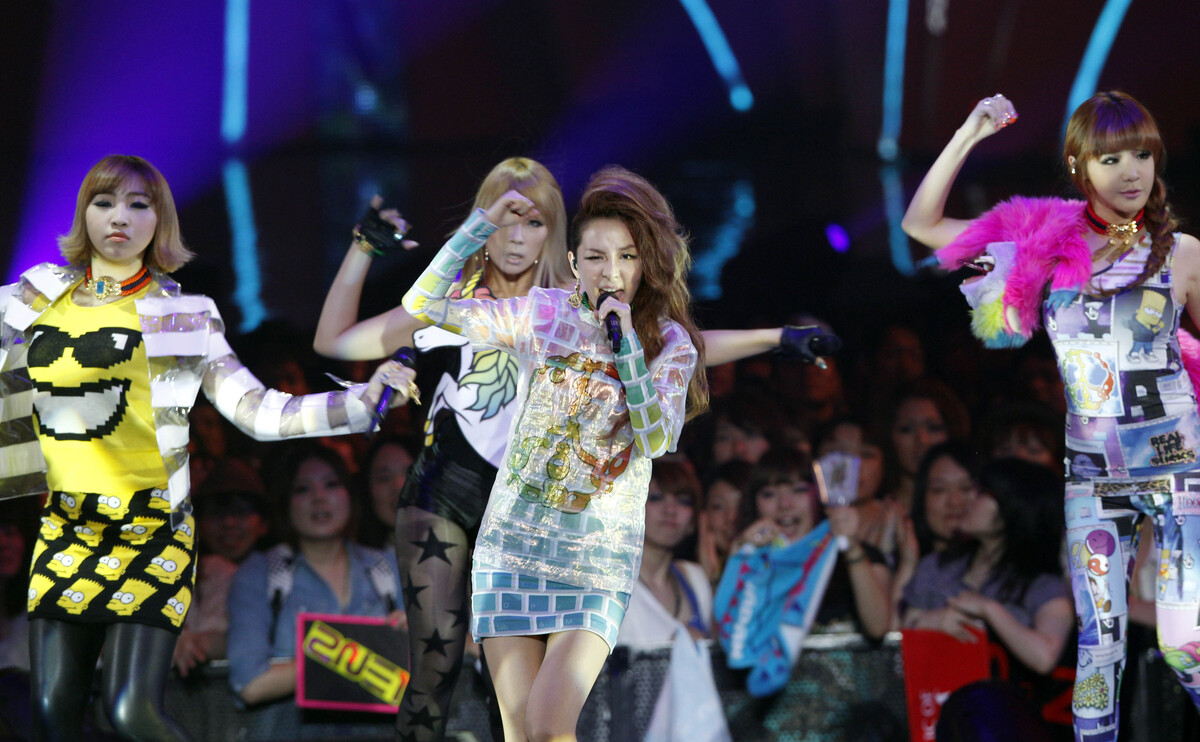 Beginning, today, illegally downloading a copy of your favorite new song could land you in jail in Japan.

The country has instituted a new law that punishes those downloaders with up to two years in prison or fines of up to $25,700. CNN reports that the move is an effort to curb music piracy in the country.

"The new law is a victory for the recording industry's global fight against online piracy, which has seen setbacks in the U.S. and European Union where the Stop Online Piracy Act (SOPA) and the Anti-Counterfeiting Trade Agreement (ACTA), respectively, has run afoul of the public, which fears it will curb online freedom and privacy.

"The Recording Industry Association of Japan says the download music market shrank 16% in 2011, the second consecutive year of decline. The slide comes despite global sales of digital music increasing 8% last year to $5.2 billion, according to the International Federation of the Phonographic Industry (IFPI). Globally, one in four internet users "regularly access unlicensed services," according to an IFPI/Nielsen survey.

"The Japanese music industry is hoping to replicate the success of South Korea, which has seen its global market ranking jump to 11th in the world from 23rd after the country cracked down on download piracy beginning in 2007, according the IFIP's 2012 "Digital Music Report."

Torrent Freak, a blog that reports on online downloading, points out that there is something important and different about this law: Most countries already consider uploading copyrighted content illegal. But this makes downloading content illegal and also punishes the action with what Torrent Freak calls "one of the most draconian [punishments] in the world."

The BBC reports that the punishments for uploading are even more severe. The BBC says that "in Japan illegal uploads of copyright infringing music and videos carry a maximum 10 year prison sentence and a 10 million yen fine."

The BBC adds that critics of the law like the Japan Federation of Bar Associations believe that the country should have kept the punishment for illegal downloading a civil matter, not a criminal matter as it has now become.