Accessibility links
New Report Sheds Light On Life In Solitary Confinement : The Two-Way The ACLU of New York studied the punishment for a year. It found that New York issued 68,100 sentences that averaged five months each. 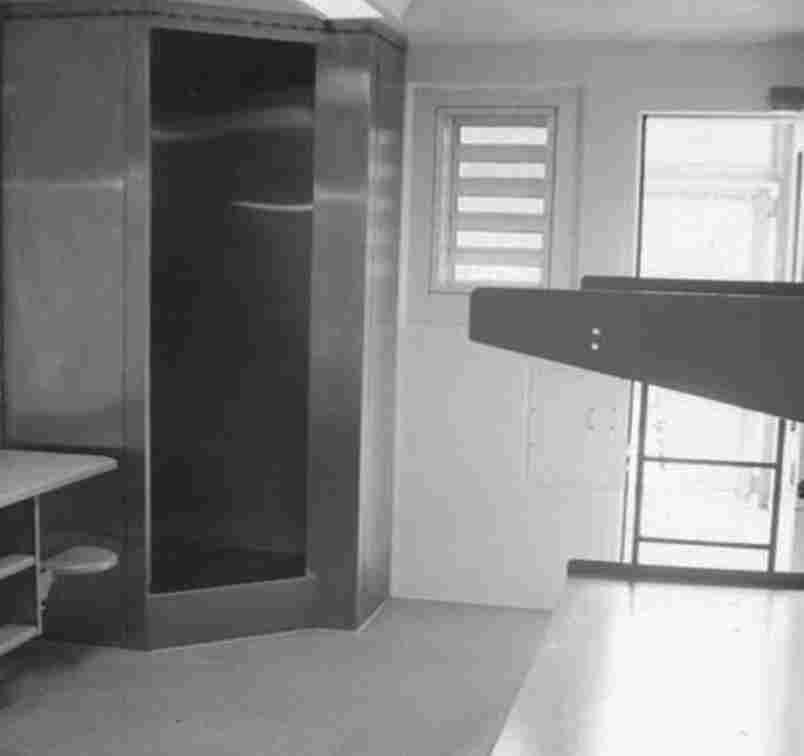 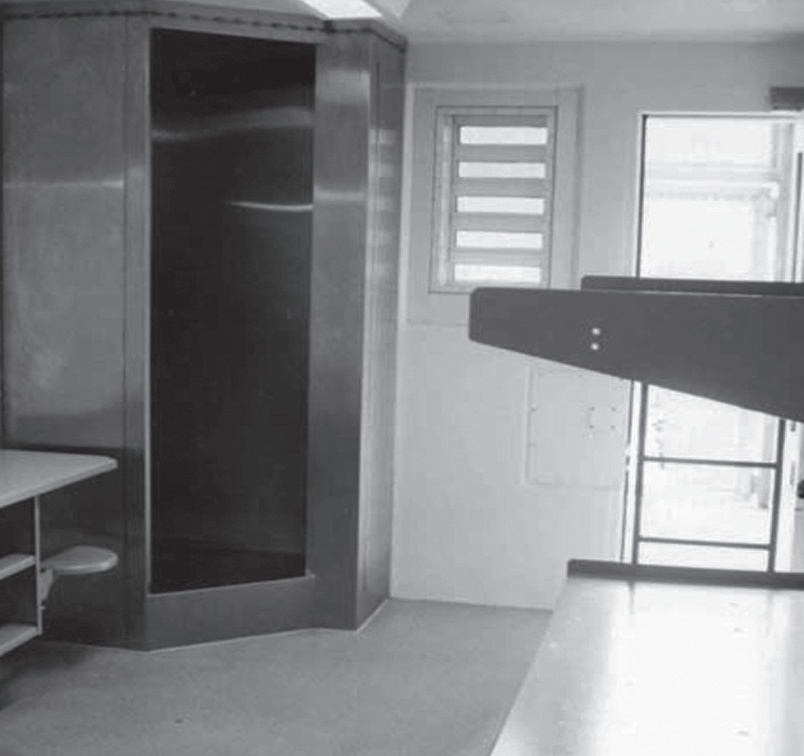 A typical special housing unit (SHU) cell for two prisoners, in use at Upstate Correctional Facility and SHU 20.0.s in New York.

A year-long study released today is providing insight into the effects of solitary confinement in New York state prisons.

The American Civil Liberties Union of New York talked to more than 100 people who spent time in "extreme isolation." In many cases, they received letters from those people.

As The New York Times reports, the men described the experience of losing their minds in "flawed but poignant language."

"Having been held captive to their imaginations for weeks, months or, occasionally, years on end, the men — many already struggling with mental illness — brought their paranoia, rage, anxiety and hope to life on the page, with descriptions that were sometimes literary and other times nearly impossible to decipher. More than anything, they conveyed a grisly awareness that their identities were unraveling, a feeling so disconcerting for some that they tried to take their own lives. ...

"The letters may add fuel to the national debate over whether holding prisoners in extreme isolation amounts to cruel and unusual punishment. Many states have recently shifted away from the practice, which was the subject of federal hearings this summer, but it remains widespread in New York."

As NPR's Carrie Johnson tells our Newscast unit, the ACLU found that 8 percent of the New York prison population is in extreme isolation at any one time. Sixty percent of those are black and the vast majority of them are in prison for non-violent crimes.

One of the more interesting pieces of the report is section IV, called "Life in the Box."

"Prisoners in extreme isolation live in a world of unrelenting monotony, marked by isolation and idleness, where all extrinsic purpose and structure slowly unravels," the report found.

One prisoner, Kevin, said the experience left him feeling "isolated, forgotten, like you don't matter."

"Nobody likes to be alone," he said. "It's not human nature. We're social. When you take that away from a person it's standing still, with nothing. Nothing forward, backward, sideways. You just have you."