Accessibility links
Nope, Jimmy Hoffa Wasn't Buried Underneath That Michigan Driveway : The Two-Way Police received a tip that revived the 37-year-old search for the Teamsters boss, but after running tests, it turned up empty. 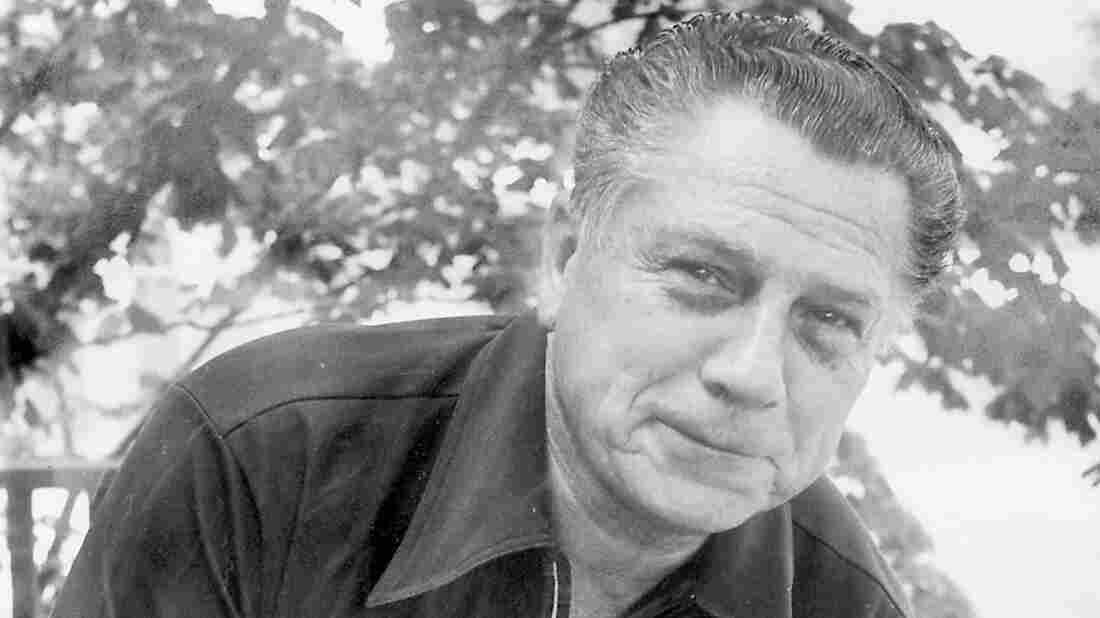 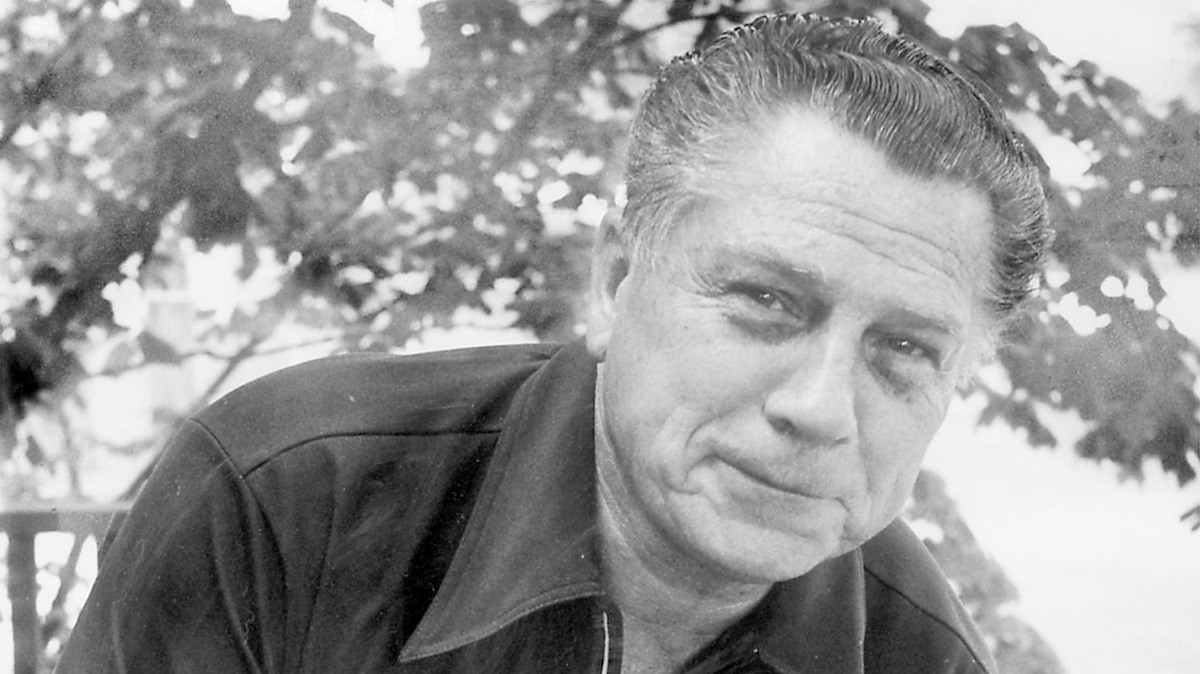 The 37-year-old search for Teamsters boss Jimmy Hoffa will continue.

As Mark reported last week, the search for Hoffa turned to a driveway in Roseville, Mich. Police took "soil core" samples after they received a "credible" tip that someone was buried there right around the time Hoffa went missing.

The Detroit News reports police announced the results of their tests. As you may have guessed it: They came up empty.

"Berlin said in light of the findings, the department is concluding its investigation into the possible interment of a body on the property near Gratiot and Common Road.

"Soil samples were removed from the site Friday and were then tested by the forensic and anthropology department at Michigan State University."