Accessibility links
Senate Panels Finds Anti-Terror, Data-Sharing Centers Were Useless : The Two-Way One official said most of the information coming from the "Fusion Centers" was a "bunch of crap." That despite the fact that the federal government spent hundreds of millions of the dollars on the post-Sept. 11 initiative. 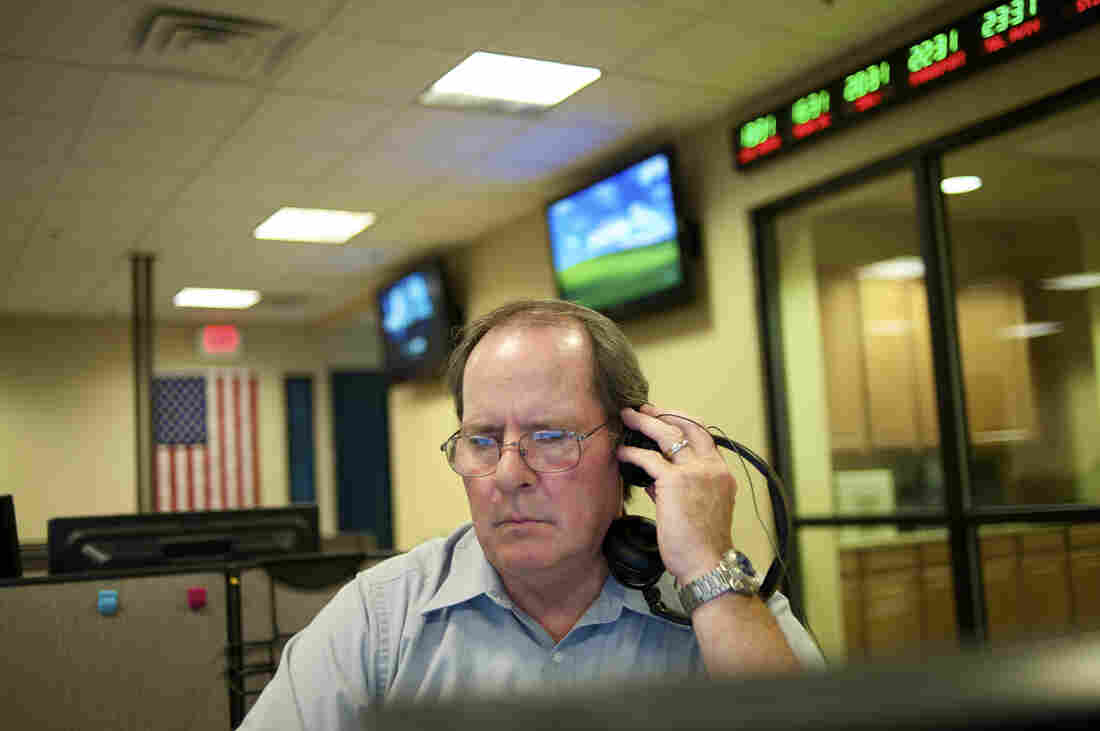 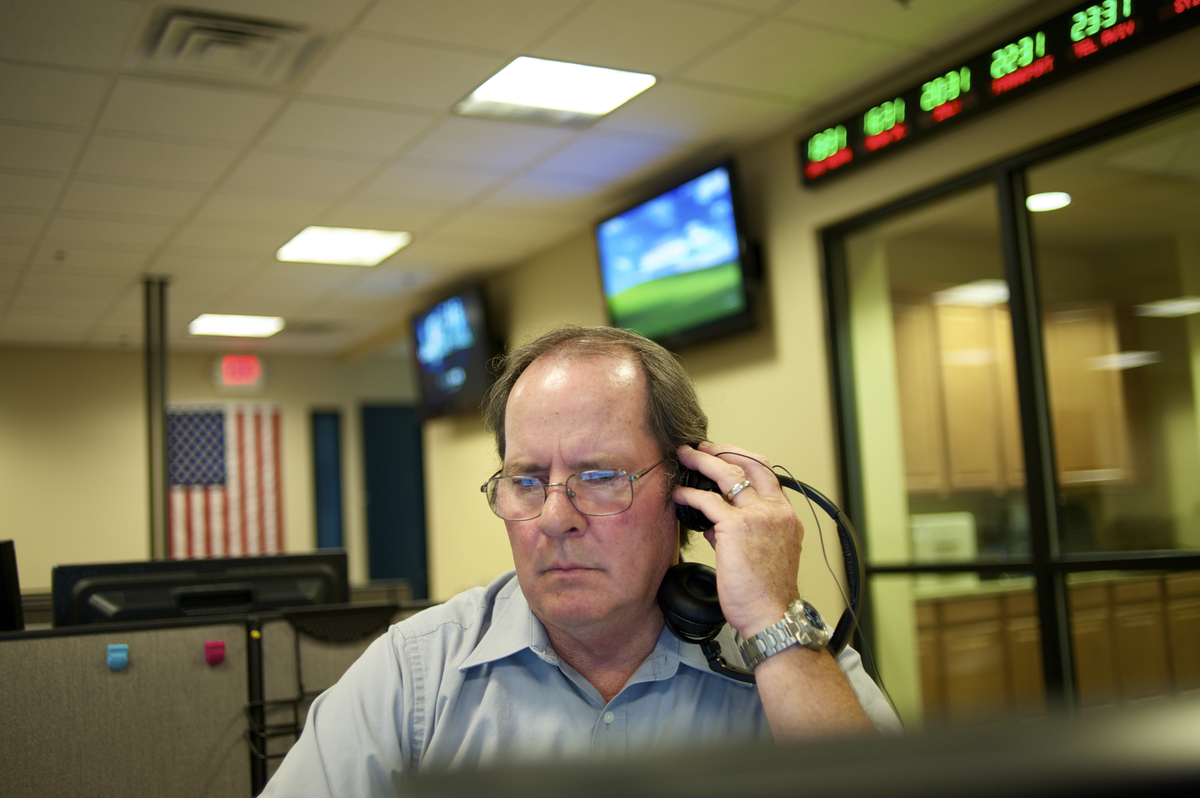 An effort to share counter-terrorism intelligence across federal and local law enforcement has turned out to be a useless and expensive exercise that also put Americans' civil liberties at risk, a newly-released Senate subcommittee report (pdf) finds.

The scathing nature of the report is perhaps best summed up by the testimony of Harold "Skip" Vandover, who headed the reporting branch of the Department of Homeland Security.

Very bluntly Vandover told investigators for the Permanent Subcommittee on Investigations that the reporting coming out the so-called "Fusion Centers" was often times "a bunch of crap."

Fusion Centers were set up in the aftermath of Sept. 11. In fact, they emerged as a recommendation of the 9/11 Commission, which found that disparate agencies were turning up useful intelligence but it was never pieced together with other agencies in a meaningful way that could prevent another attack.

The report essentially concludes that the Fusion Centers never lived up to their missions.

Here's how Wired synthesizes some of the intelligence collected:

"Despite instituting privacy protections in 2009, the Senate report discloses, 'DHS continued to store troubling intelligence reports from fusion centers on U.S. persons, possibly in violation of the Privacy Act.' A third of reviewed fusion center intelligence reports either 'lacked any useful information' on terrorism or potentially violated civil liberties. Other reports sat for months, until their information was 'obsolete' by the time DHS published it. Instead of focusing on terrorism, 'most information' from the centers was about ordinary crime, such as 'drug, cash or human smuggling.'"

"What's more, fusion centers are only supposed to analyze and spread information, not collect it. But along the way, they scooped up items like a leaflet for the Mongols motorcycle club in California telling bikers to be 'courteous' to police. Oh, and a notation that a U.S. citizen was speaking at a mosque — without any derogatory information about either the citizen or the mosque."

A couple of things to keep in mind: As Wired reminds us, Homeland Security Secretary Janet Napolitano called these Fusion Centers "one of the centerpieces of our counterterrorism strategy."

Also, a lot of money was spent on this initiative. According to the bi-partisan report, since 2003, more than 70 state and local fusion centers were opened, yet DHS couldn't quite pin down how much it spent on the project. Its best estimate was that the cost ranged from $289 million to $1.4 billion.

Here's how the subcommittee, which spent two years looking at program, summed up their findings in the 146-page report:

The Los Angeles Times reports that DHS took issue with the report, saying it was the result of a "fundamentally flawed" investigation.

"The committee report on federal support for fusion centers is out of date, inaccurate and misleading," spokesman Matthew Chandler told the Times.

The New York Times focuses on the big picture. They report:

"The flaws uncovered by the Senate's Permanent Subcommittee on Investigations raise questions about the role of the Department of Homeland Security in the nation's fight against terrorism, and whether the department can ever live up to its original purpose of "connecting the dots" to prevent another surprise like the Sept. 11 attacks.

"The report on the dysfunctional nature of the fusion centers makes clear that in the decade since the department was created, Homeland Security has not carved out a clear counterterror mission that does not overlap with those of other agencies."

If you want to understand a little more about what a Fusion Center is, NPR and The Center for Investigative Reporting, published a series on the issue last year.

One part of it focused on a Fusion Center in Nevada. The report questioned the usefulness of the reports coming out of the centers.

In one instance, they reported, "federally funded researchers examined 40,000 standard 911 calls placed between 2005 and 2007 from people in Washington, D.C., reporting suspicious cars and vehicles. None of them were clearly linked to instances of terrorism. Prepared on behalf of the National Institute of Justice, the report concluded that fewer than 200 were classified as even 'potentially' related to terrorism."

Also for a short explainer on the centers, CIR put together this video:

What is a fusion center? from CIR on Vimeo.