Accessibility links
NHL Cancels Games Through Oct. 24 : The Two-Way As contract negotiations between management and players continue, the season is in jeopardy. But many expect the two sides will reach agreement in time to get things started by New Year's Day. 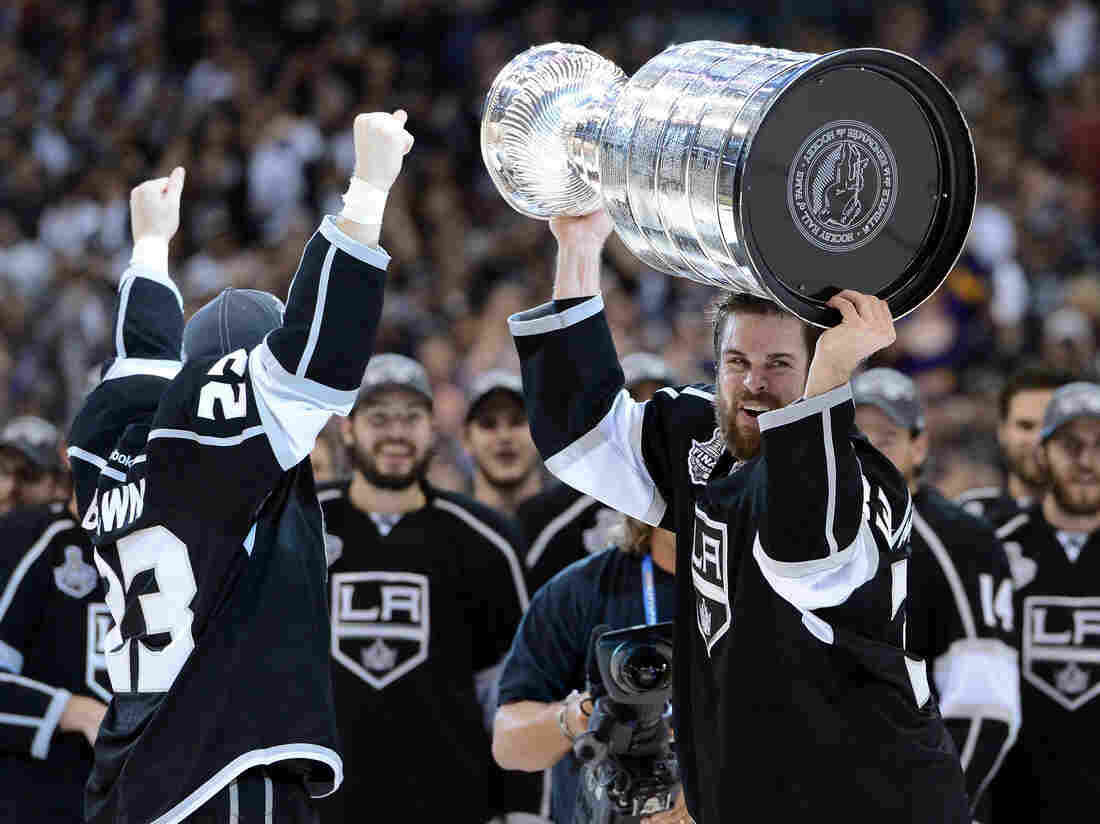 Last season, the Los Angeles Kings won the Stanley Cup. But when will they play next? Harry How/Getty Images hide caption 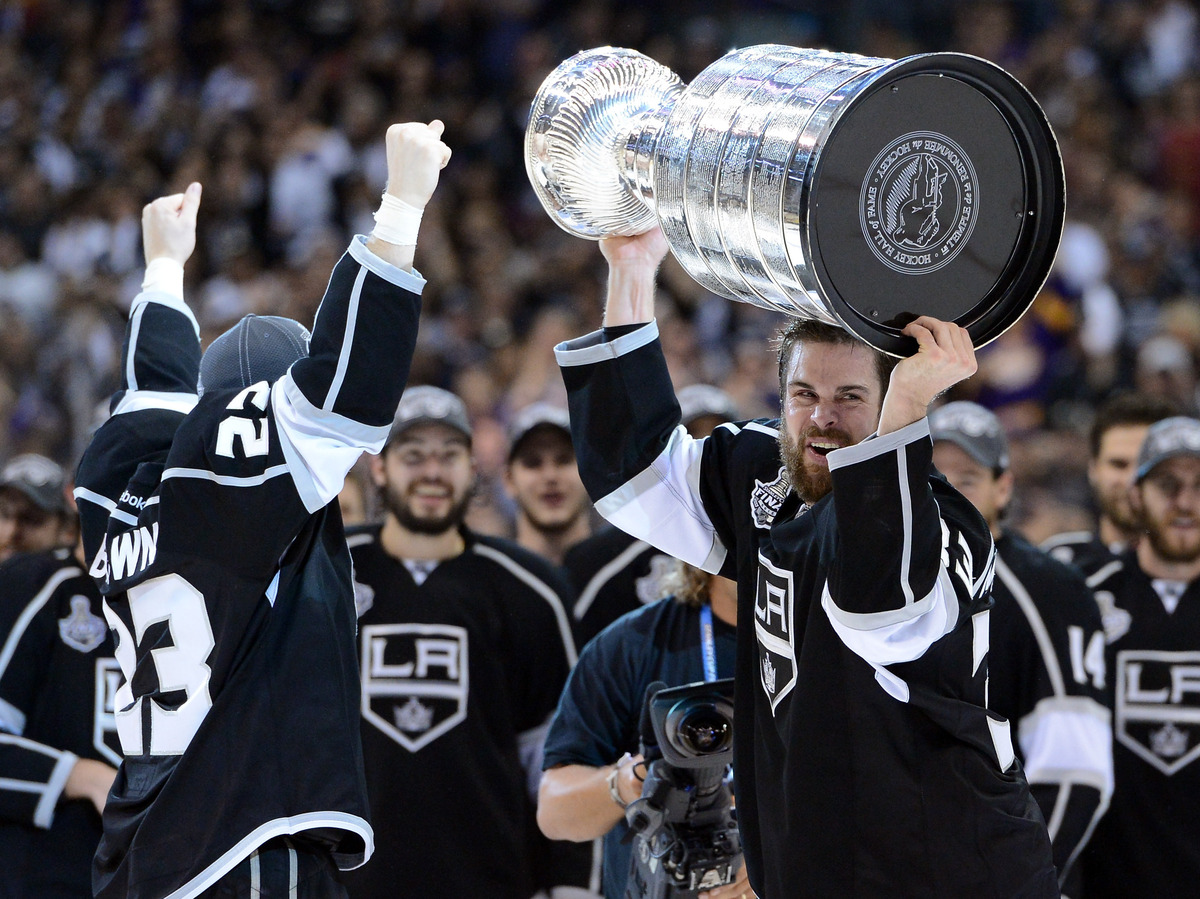 Last season, the Los Angeles Kings won the Stanley Cup. But when will they play next?

The National Hockey League today officially canceled games scheduled through Oct. 24 as players and management remain at odds over a new contract.

We like hockey. We suspect some of you do too. But we have to wonder whether missing some of what's become a very long regular season will matter all that much to most fans.

Plus, the conventional wisdom seems to be that the two sides will likely reach agreement in time to save the Jan. 1 Winter Classic game in Michigan between the Detroit Red Wings and Toronto Maple Leafs. The NBA and its players did basically the same thing last season, when they settled their contract differences in time to kick off the season on Christmas Day.

So have faith, hockey fans. You probably won't have to suffer through a repeat of what happened in 2004-05, when a whole season was lost to a contract dispute.

And besides: the World Series is coming up, the NFL season is in full swing and the NBA is going to start on time this year.