Accessibility links
Labor Secretary Says Talk Of Fudged Jobless Numbers Is Insulting : The Two-Way Today's news about a drop in the unemployment rate has some of President Obama's critics speculating about cooked books. Labor Secretary Hilda Solis says such talk is "ludicrous." 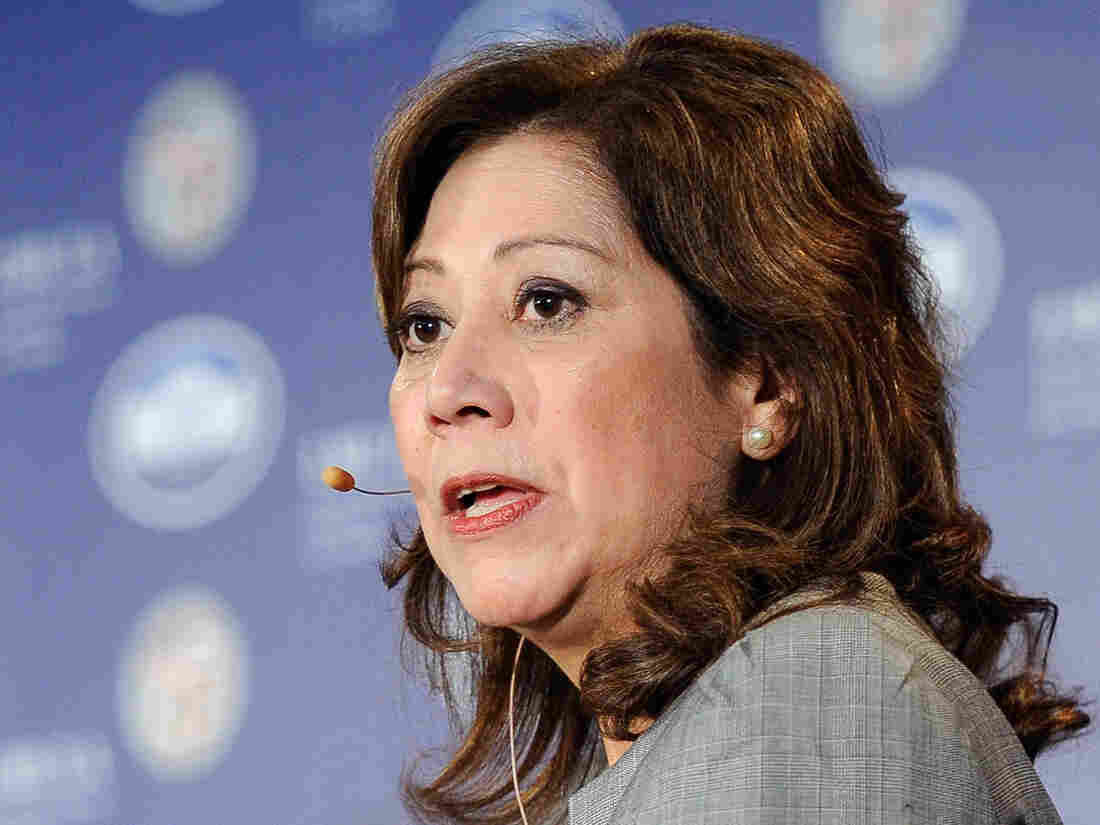 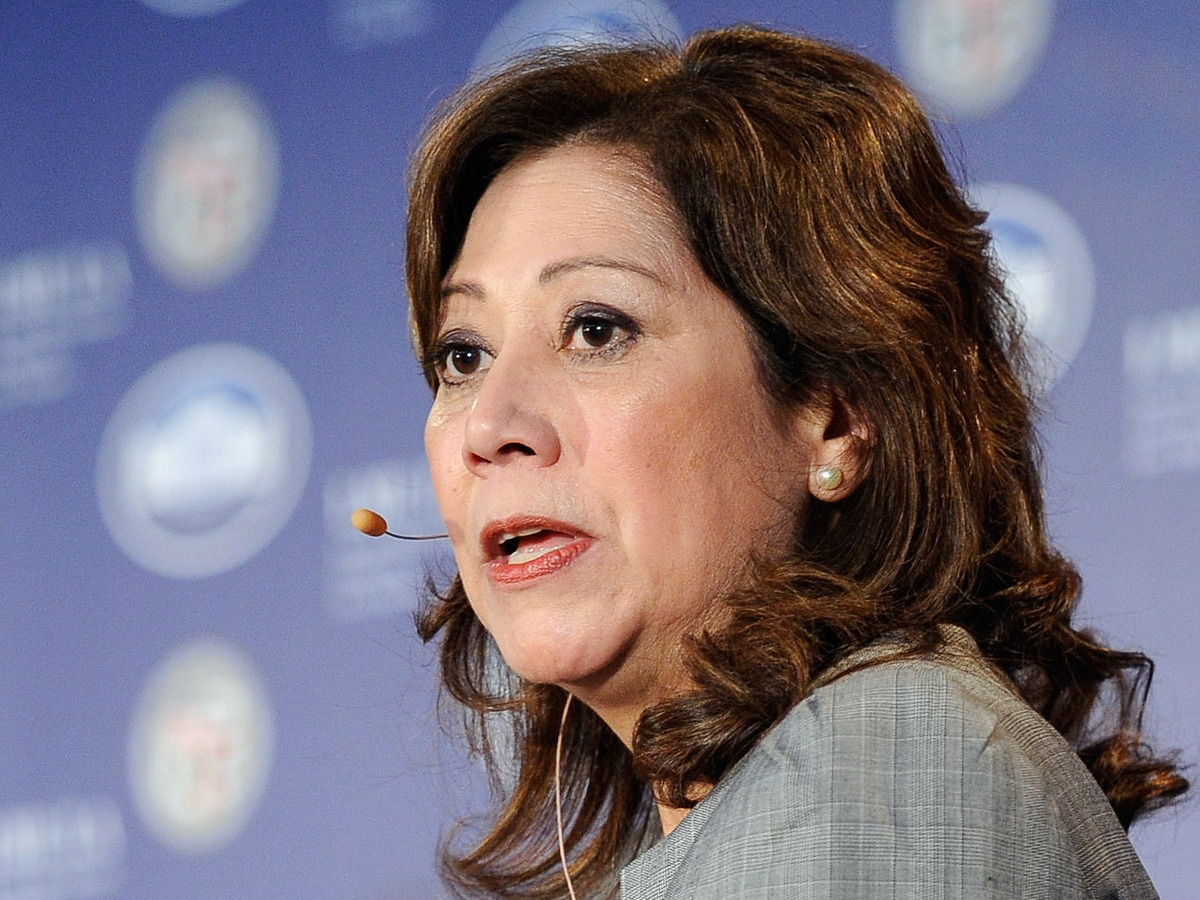 The news that the nation's jobless rate fell to 7.8 percent in September from 8.1 percent in August immediately led some of President Obama's critics to charge the the books had been cooked to help his reelection campaign.

On CNBC, Tea Party favorite Rick Santelli declared that "I told you they'd get it under 8 percent — they did!"

Conservative commentator Monica Crowley tweeted about an "October surprise: 43 consecutive months of above 8% unemployment, & 1 month before election, the rate miraculously drops to 7.8%. Ahem."

Labor Secretary Hilda Solis has had a chance to respond to such talk: "I'm insulted when I hear that, because we have a very professional civil service," she said on CNBC. "I have the highest regard for our professionals that do the calculations at the (Bureau of Labor Statistics). They are trained economists."

At another point she called the charges "ludicrous."

Our colleagues at Planet Money have previously reported about the lengths BLS goes to in an effort to keep its work secret and away from outside influence.

This isn't the last jobs report before the Nov. 6 election. October's figures are due on Nov. 2. Watch for more fireworks then.