A prosecutor from the Mexican state of Coahuila dropped a bombshell today: The body of Zeta founder and leader Heriberto "El Lazca" Lazcano was stolen from a funeral home. 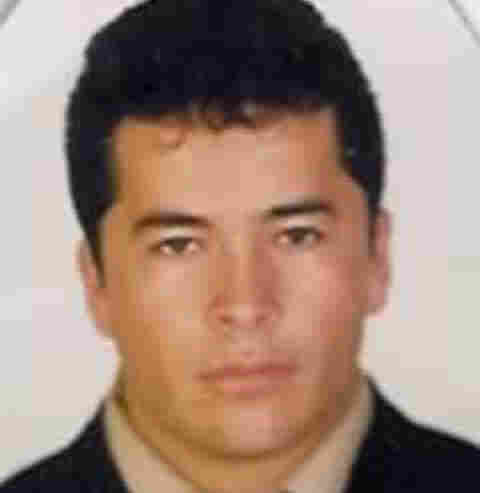 This is big news because the Mexican government has on at least one other occasion claimed to have captured a big fish in the war on drugs only to have to walk it back, when questions arose.

As we reported earlier, the Mexican Navy announced Lazcano had been killed during a violent confrontation with federal authorities. Later on, according to El Blog del Narco, which tracks the Mexican drug war, they said they based the assessment on finger prints and photographs of the body. Well aware of the skepticism they released pictures of the dead body.

But, El Universal reports, that during a press conference Homero Ramos threw doubt on the Mexican government's claim when he revealed that Lazcano's body had been stolen from a funeral home.

Ramos said Lazcano was found by the marines in a baseball field. Ramos said he tried to get away in a truck and was accompanied only by a single body guard, who launched grenades against the Marines.

The Marines caught up to them, killing two people including Lazcano.

"A former Mexican special forces soldier, Lazcano is one of the original members of the Zetas. Former members of the Mexican military's special air group, the Zetas initially served as an assassin squad for the Gulf Cartel. In 2010, they split from their former masters and have been waging a bloody turf war along the U.S.-Mexico border.

"Over the last year, the Gulf Cartel has fallen from power as it was torn by internal strife and the Mexican government has picked off its leaders one by one."

So, if this turns out to be true, it would signal a major victory for outgoing President Felipe Calderón, who launched the war against organized crime in Mexico shortly after taking office in 2006.