Accessibility links
Jack Welch Says He Was 'Right About That Strange Jobs Report' : The Two-Way The former General Electric CEO joined others in raising questions about Friday's report and whether it might have been skewed to boost the president's campaign. Obama administration officials have rejected such talk. But Welch is still asking questions.

Jack Welch Says He Was 'Right About That Strange Jobs Report'

Jack Welch Says He Was 'Right About That Strange Jobs Report' 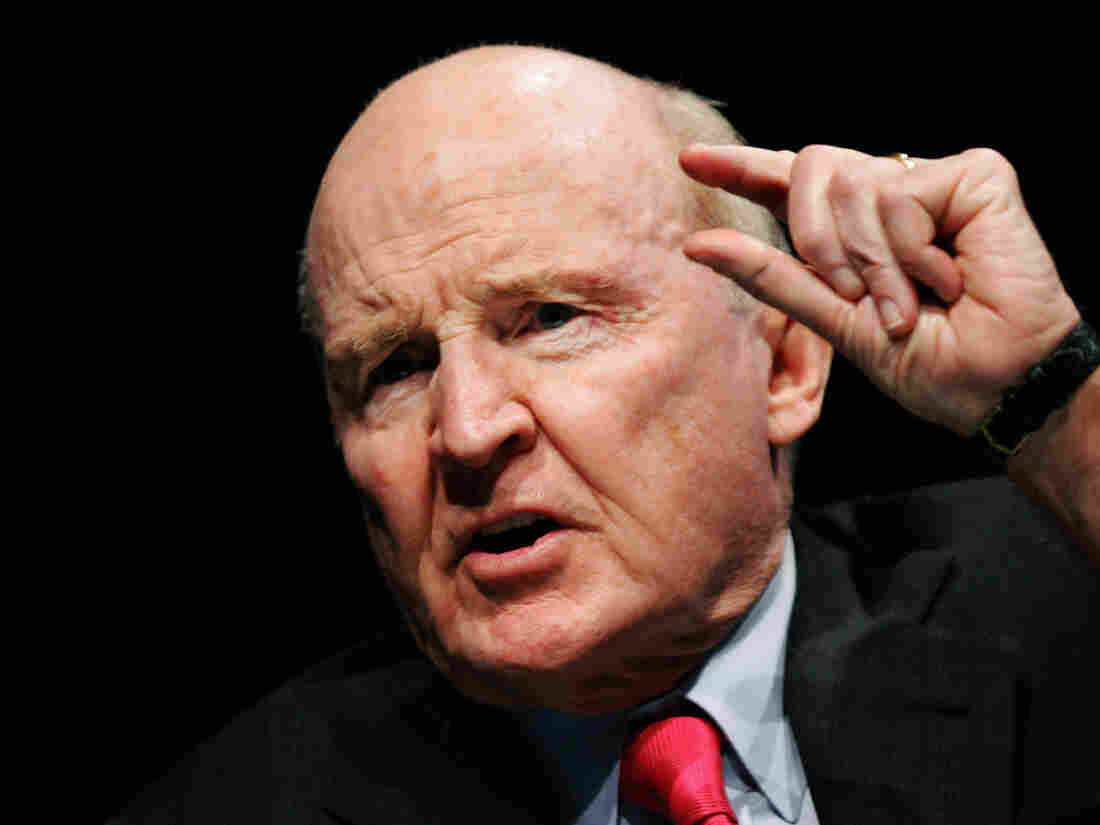 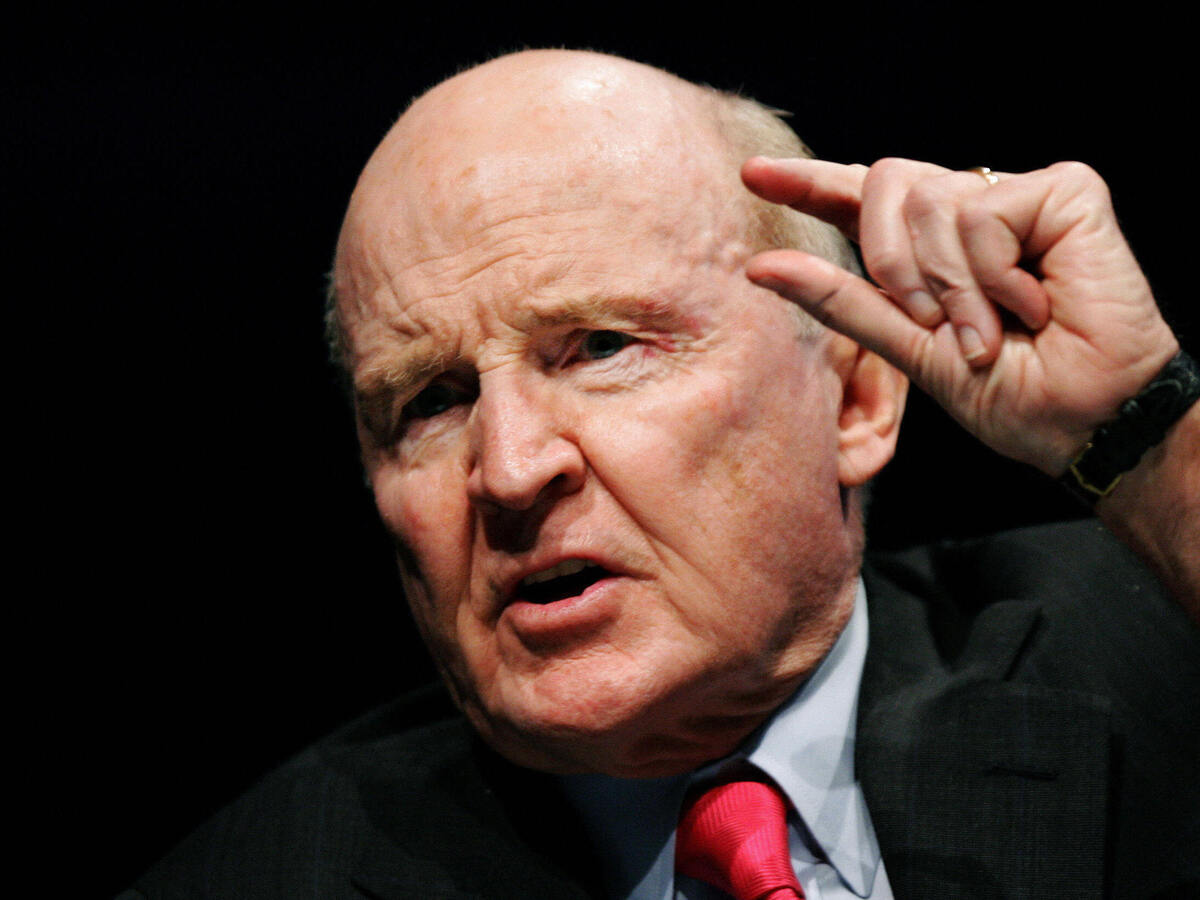 When former General Electric CEO Jack Welch tweeted on Friday that the drop in the unemployment rate last month was "unbelievable" and that President Obama and his campaign aides "will do anything ... can't debate so change numbers," he aligned himself with conspiracy theorists who were asking if some sort of "October surprise" had been pulled.

Labor Secretary Hilda Solis branded such talk "ludicrous." Economists pointed to the Labor Department's elaborate procedures for keeping its work secret as evidence that the numbers are beyond political influence.

Welch, while conceding that "if I could write that tweet again, I would have added a few question marks at the end, as with my earlier tweet, to make it clear I was raising a question," writes in The Wall Street Journal that he still thinks the unemployment report was "downright implausible."

And, he says, the way he's been treated the past few days is akin to how someone who questions authority might be handled in "Soviet Russia [or] ... Communist China."

According to Welch, "mobs of administration sympathizers" have said he should be embarrassed and called him a "fool, or worse."

As for the drop in the jobless rate from 8.3 percent in July to 8.1 percent in August and 7.8 percent in September, Welch says:

"The economy is not in a free-fall. Oil and gas are strong, automotive is doing well and we seem to be seeing the beginning of a housing comeback. But I doubt many of us know any businessperson who believes the economy is growing at breakneck speed, as it would have to be for unemployment to drop to 7.8% from 8.3% over the course of two months."

So what would explain a bad number? Welch points to the possibility of "subjectivity creeping into the process" as information was collected from households about who was and wasn't working in recent months.