Accessibility links
Successful Surgery For Pakistani Girl Whose Shooting Has Caused Outrage : The Two-Way The Pakistian Taliban says Malala Yousufzai, 15, was shot because she had advocated for the education of girls and had blogged about the cruelty she had seen. The attack on her has angered many Pakistanis.

Successful Surgery For Pakistani Girl Whose Shooting Has Caused Outrage 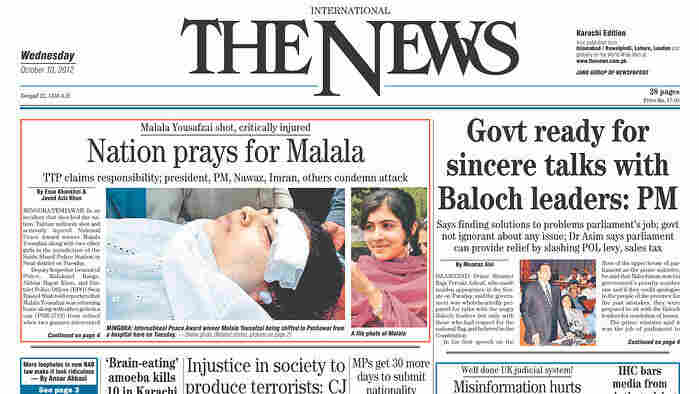 The front page of today's The News, in Karachi, Pakistan. TheNews.com.pk hide caption 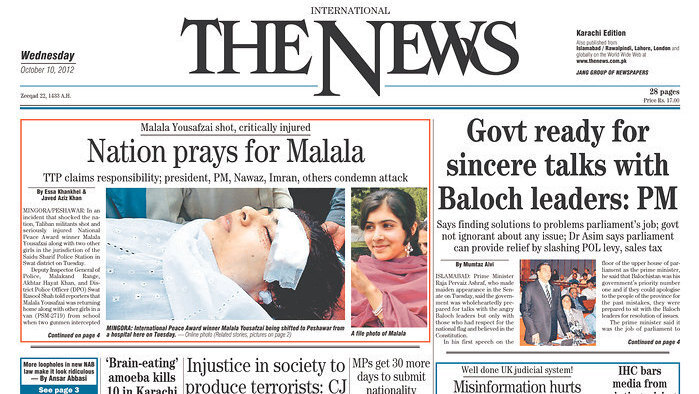 The front page of today's The News, in Karachi, Pakistan.

After several hours of surgery, the girl whose shooting by the Taliban has caused deep anger in Pakistan and has exposed that nation's "deepest fault line," is said to be in stable condition.

Malala Yousufzai, our colleague Philip Reeves reports from Islamabad, is surrounded by her family. The BBC says doctors successfully removed a bullet from her head. Pakistan's Express Tribune newspaper says doctors have decided she will not need to be sent abroad for more treatment.

As Phil said earlier on Morning Edition, what happened to Malala on Tuesday has led to "one of the most disturbing images to emerge from years of conflict in Pakistan: A 15-year-old girl lies on a hospital bed, with a bullet wound in her head.

"This is her punishment."

And why has this happened to her?

"Because," Phil said, "she had the courage to demand the right for girls like her to get an education. Because she criticized violent Islamist militants who want to make sure they can't." 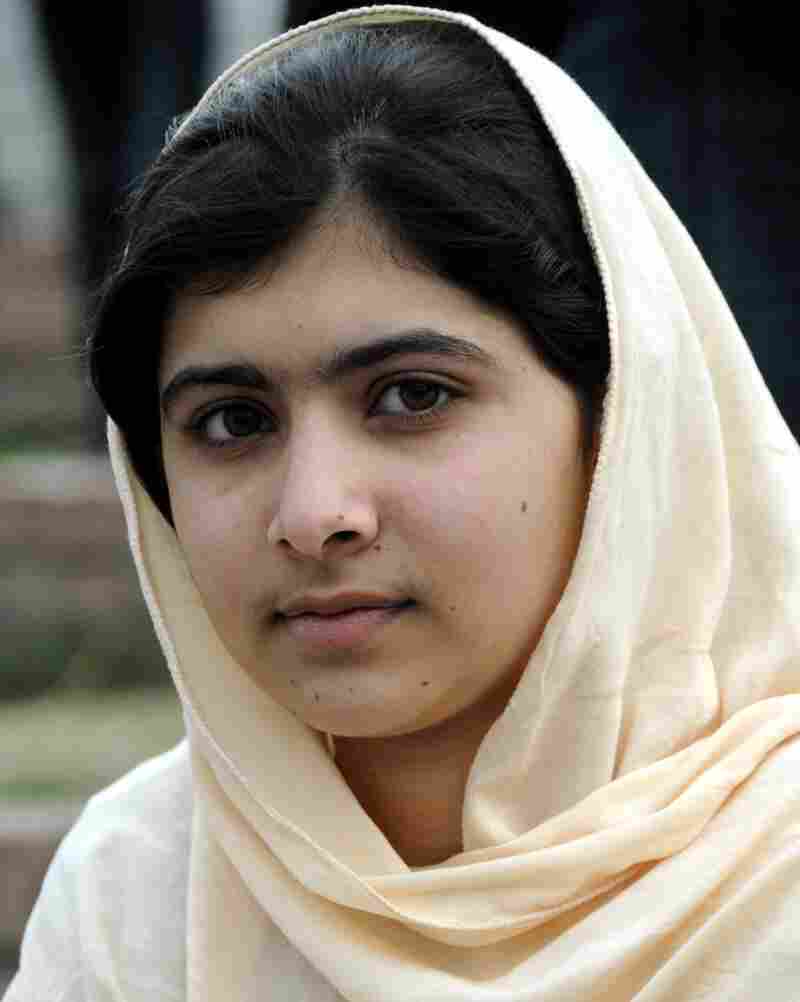 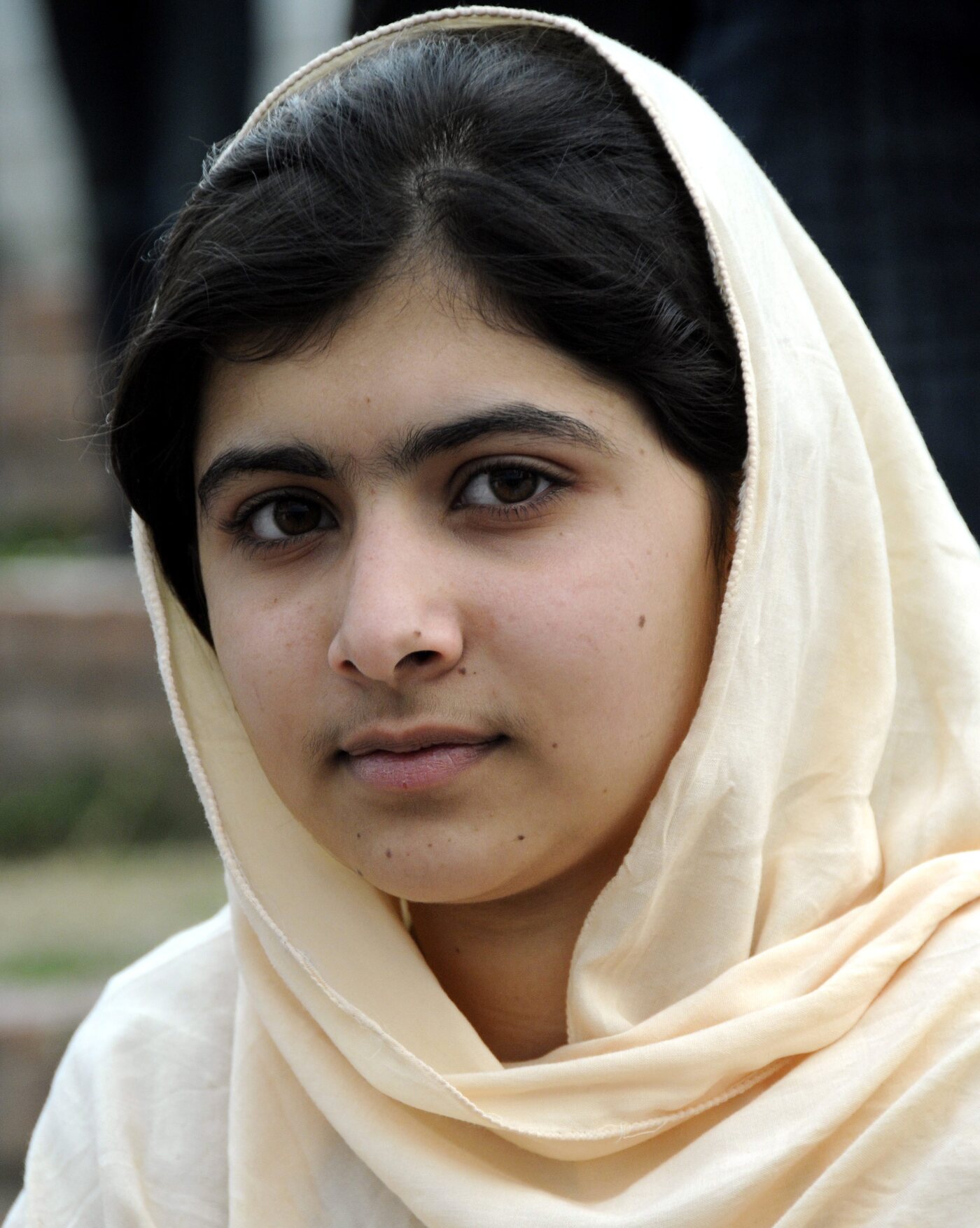 Malala, as Phil reported, had exposed the Pakistani Taliban's cruelty in blog posts and had become a leading advocate for the education of girls in her country. She had been honored with an award in Pakistan and a nomination for the International Children's Peace Prize.

But she also was a target. Tuesday, as she was traveling home with some schoolmates, the van they were in was stopped by two men with guns. According to school administrator Iqbal Hussain, one of the men got in. He asked which girl was Malala. Then, Phil reported, "he opened fire, injuring Malala and two other girls."

The Pakistani Taliban claimed responsibility and told some news outlets that they will try to kill her again if Malala survives.

"It's the conflict between the many Pakistanis who do not embrace the values of the Islamist militants and those who seek violently to enforce those values.

"The Taliban say they consider Malala to be 'obscene.'

"Afrasayab Khattak, a Pakistani politician and friend of Malala's family, uses similar words when he talks about the Taliban.

" 'They are criminals,' he says. 'They really do not belong to anything. No religion, no race, thay are just brutes, agents of dark forces, agents of destruction, and death.' "

Update at 10:05 a.m. ET: In 2009, Malala told Phil that in the Swat Valley where she lived the Taliban "were blasting schools. They have tortured us, very much. They stopped us from going to school. They banned the girl education."

As Phil also reported then, Malala's father had been a vocal advocate for peace after the Taliban moved into the area and the Pakistani army came to battle the militants. "Most people preferred to lie low," Phil reported. "[Ziauddin] Yusefzai organized peace marches. He appeared repeatedly on Pakistani TV. He often strongly criticized the Pakistani government, but he also excoriated the Taliban at a time when it was very risky to do so. He did take some precautions. To protect his wife and three children, he stopped sleeping at home."

Note: While other news outlets are reporting that Malala is 14 years old, Phil spoke with her in August 2009 and she said at that time that she was 12. Also, he has checked with officials at her school and they say records show her date of birth was July 12, 1997.