A President Mitt Romney would make the "military option" a credible threat in the effort to keep Iran from developing nuclear weapons by repeatedly saying that it "remains on the table, that it is real" and by making sure that senior officials don't imply otherwise, a top foreign policy adviser to the 2012 Republican presidential nominee tells Morning Edition.

Dan Senor, who was spokesman for the Coalition Provisional Authority in Iraq during the early years of the war there, says in a conversation with Morning Edition host Steve Inskeep that the Obama administration has made a mistake by saying that a military strike remains an option but then having Defense Secretary Leon Panetta talk in public about the problems associated with taking such action.

"If you want to talk to our allies" about the difficulties involved, Senor says, "do it behind closed doors. By broadcasting it in public the way the administration has done, it has sent one message to Tehran — which is that we are absolutely not serious, that the credibility of the threat is not there — and it has sent the exact same message to our allies."

Senor's comments on just what the Romney campaign thinks the Obama administration has done wrong concerning the "military option" are a bit more specific than those laid out last week by GOP vice presidential nominee Rep. Paul Ryan during his debate with Vice President Biden. 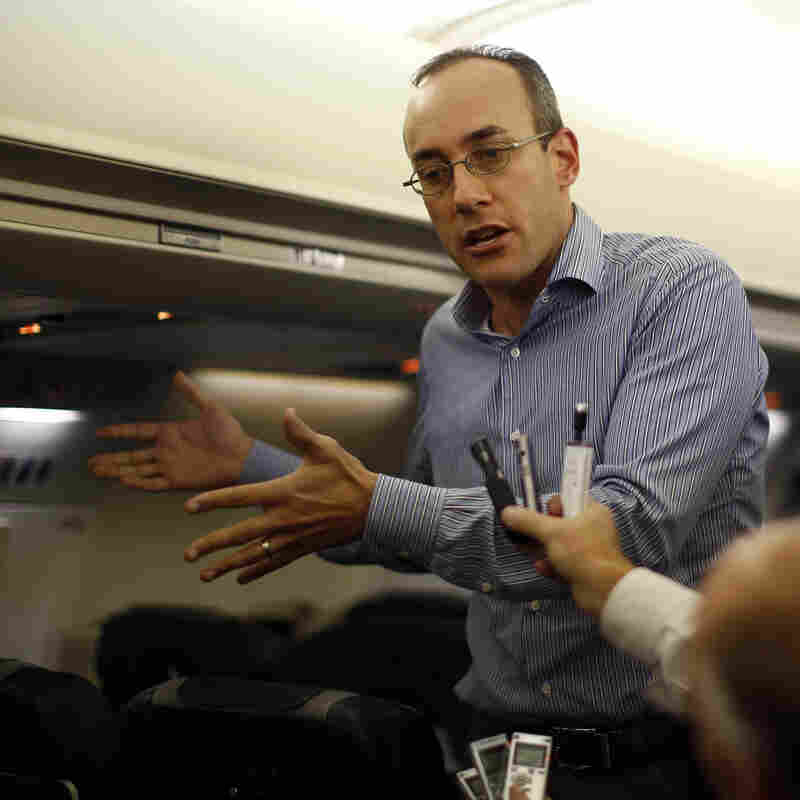 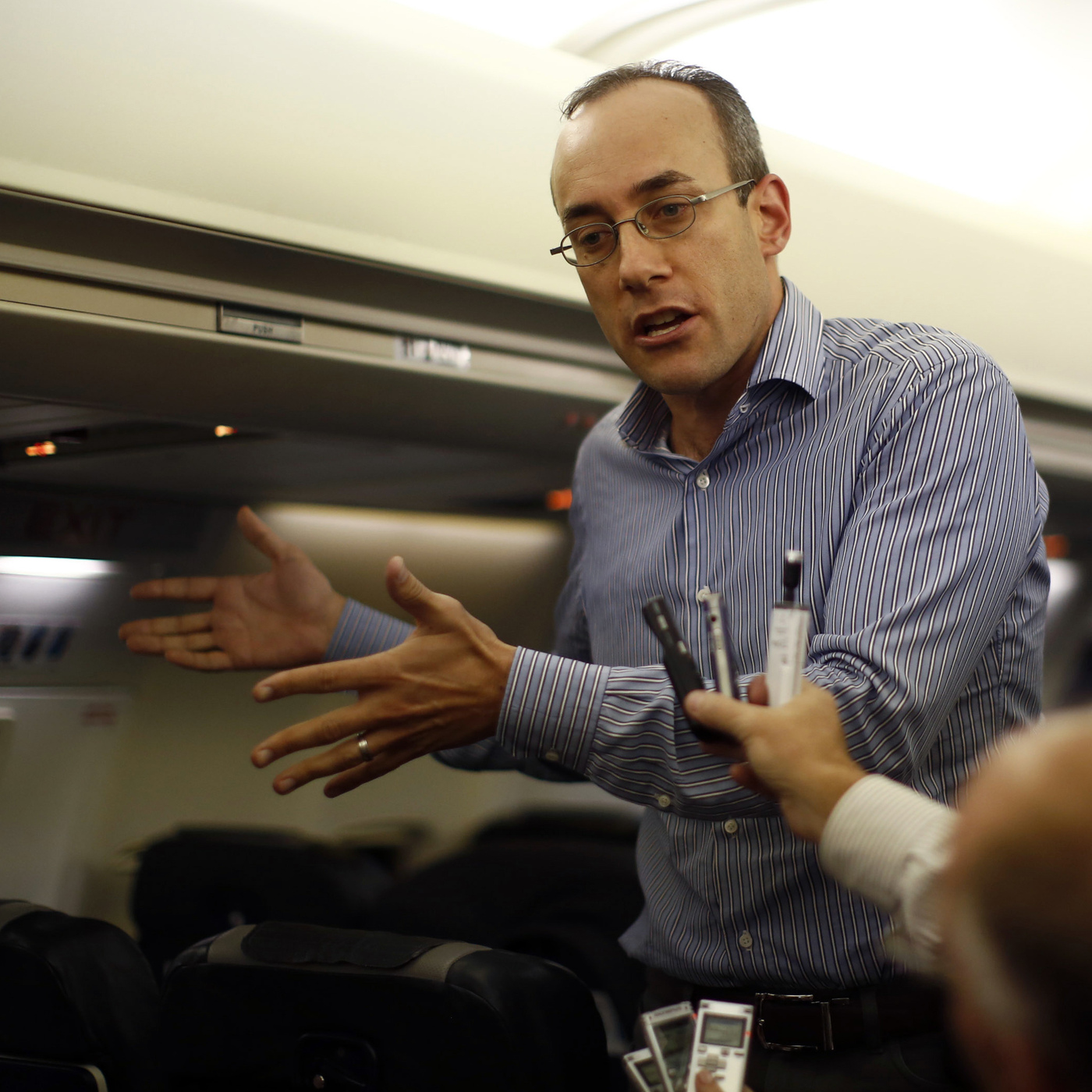 During that faceoff, Biden said that Panetta "has made it absolutely clear. He didn't walk anything back. We will not allow the Iranians to get a nuclear weapon." And as for the military option itself, Biden said "we feel quite confident we could deal a serious blow to the Iranians."

Last December at the Saban Center for Middle East Policy, Panetta said "the president has made it very clear that we have not taken any options off the table." He added, though, that a strike "would only, I think, ultimately not destroy their ability to produce an atomic weapon, but simply delay it" and might end up consuming the Middle East "in a confrontation and a conflict that we would regret."

Senor's comments could be, of course, a preview of what Romney himself will have to say Tuesday evening during the next presidential debate if the subject of Iran and the military option comes up.

Much more from the conversation with Senor is due on Tuesday's Morning Edition. Click here to find an NPR station that broadcasts or streams the show. We'll add the as-broadcast version of the interview to the top of this post after the show airs.

As we've done in the previous debates, we'll live-blog Tuesday over on It's All Politics. The town hall-style debate at Hofstra University is set to begin at 9 p.m. ET.