Accessibility links
Second Federal Court Strikes Down Defense Of Marriage Act : The Two-Way The case involved an 83-year-old woman who married her partner in Canada and was forced to pay taxes on an inheritance — taxes she would not have paid if their marriage was recognized legally. Same-sex marriage is an issue that's most likely headed to the Supreme Court.

The Defense of Marriage Act is unconstitutional because it discriminates against same-sex couples, a second federal appeals court has ruled.

NPR's Joel Rose reports that it took the 2nd Circuit Court of Appeals in New York less than a month to come to its decision. As he tells our Newscast Desk:

"The plaintiff — 83-year-old Edith Windsor — married her longtime partner in Canada in 2007. When her partner died two years later, Windsor was forced to pay more than $360,000 in federal estate taxes on her inheritance — taxes she would not have paid if the federal government recognized her marriage as valid.

"Two appeals courts have now found the Defense of Marriage Act unconstitutional. The issue appears to be headed for the Supreme Court — possibly as soon as the current term." 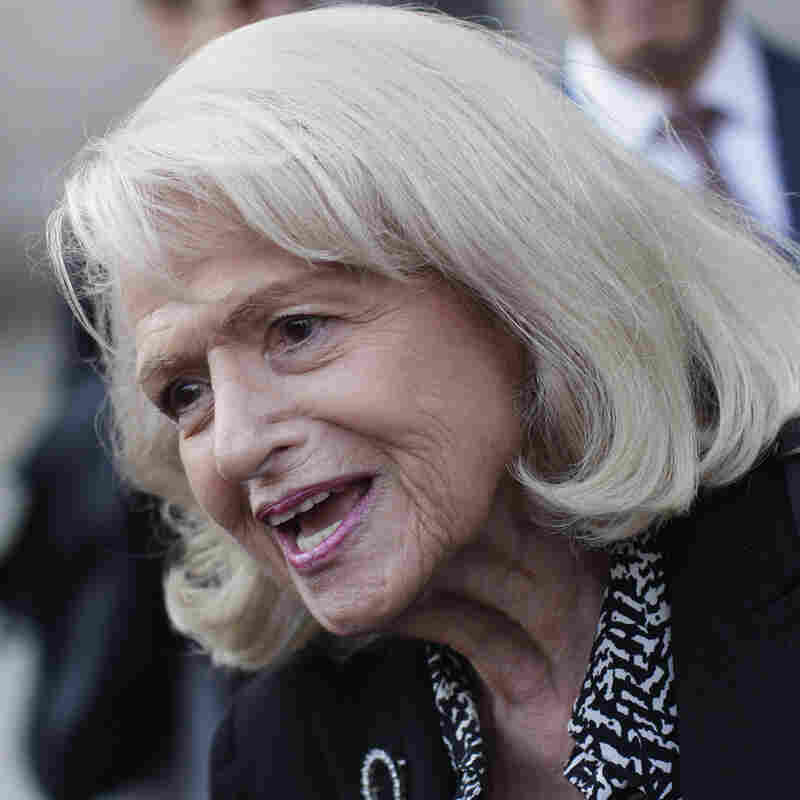 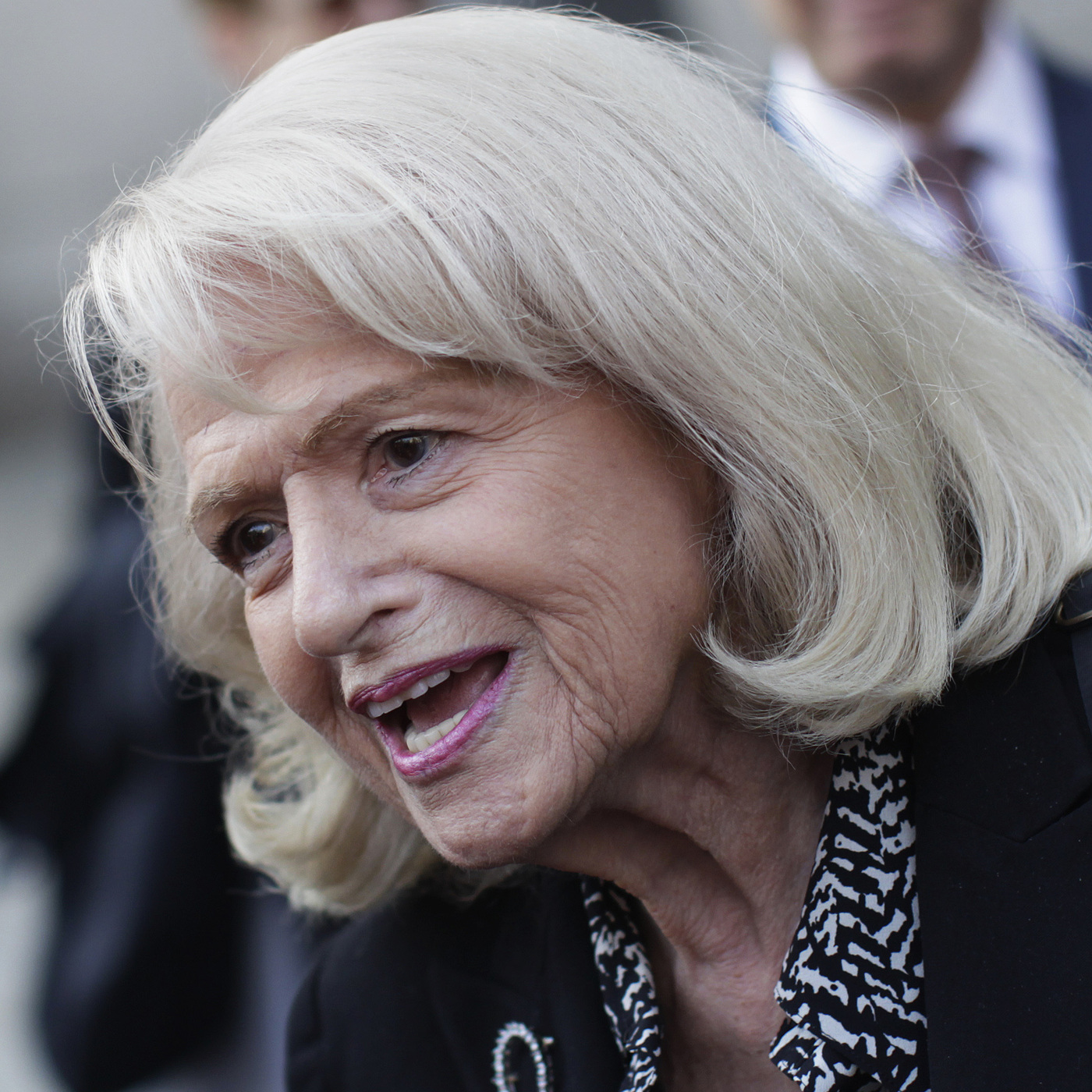 Edith Windsor, whose case led to an appeals court striking down the Defense of Marriage Act.

The Associated Press reminds us that "the law, which denies federal recognition of same-sex marriages and affirms the right of states to refuse to recognize such marriages, was passed by Congress and signed by President Bill Clinton after it appeared in 1993 that Hawaii might legalize gay marriage. Since then, many states have banned gay marriage but several have approved it, including Massachusetts and New York."

We posted about the first decision back in May. In September, we noted that Justice Ruth Bader Ginsburg believes the issue of same-sex marriage will be before the Supreme Court in its current session.