Accessibility links
Life Of The Mother: Never A Reason For Abortion, Congressman Says : The Two-Way Rep. Joe Walsh, R-Ill., says there isn't any need for women to seek medically necessary abortions, because of modern technology and science.

Life Of The Mother: Never A Reason For Abortion, Congressman Says

Life Of The Mother: Never A Reason For Abortion, Congressman Says 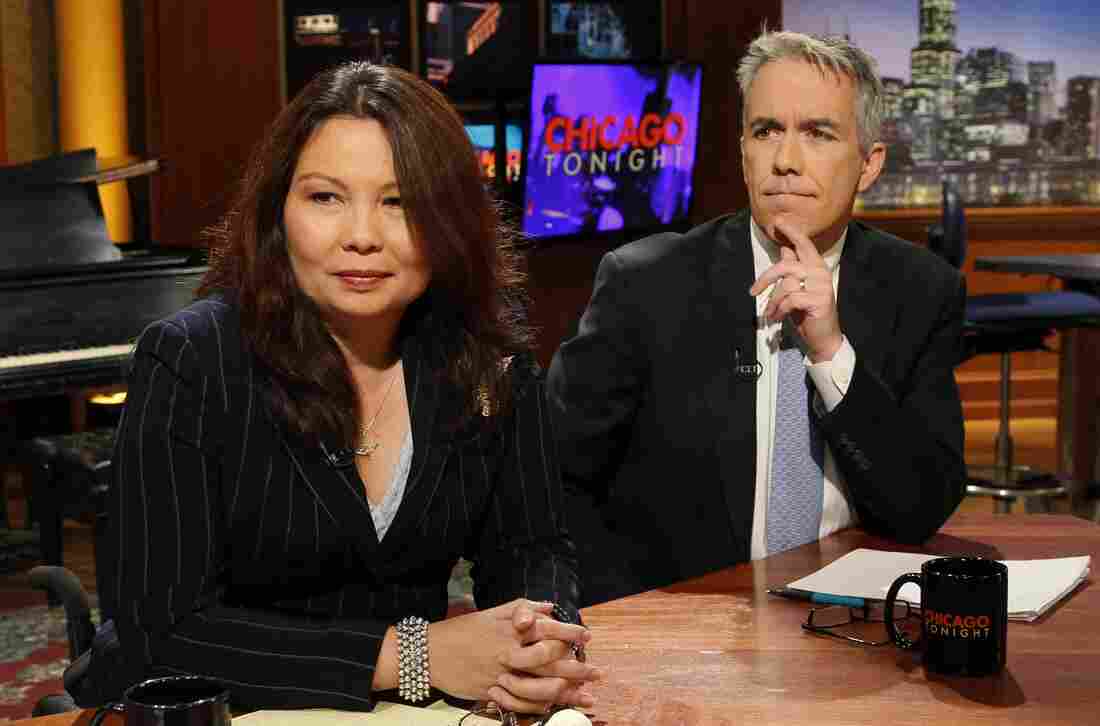 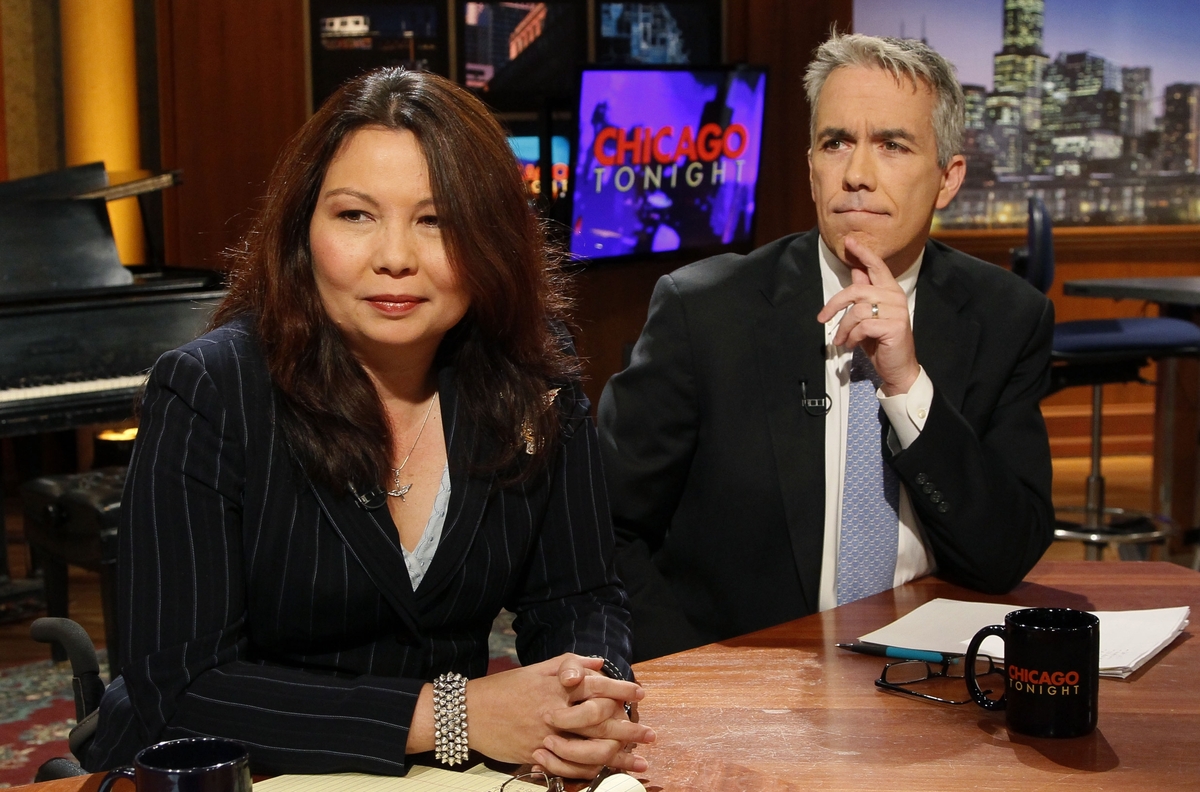 During a televised debate Thursday on Chicago's WTTW, Rep. Joe Walsh (R-Ill.) reiterated his opposition to abortion in any circumstance. It's similar to the Republican Party's national platform, which doesn't have any exceptions for abortion in the case of rape or incest. Walsh is taking it a step further — banning abortion to save the life of the mother.

Walsh didn't have time to explain his stance more fully during the event, and reporters questioned him afterward. CNN says Walsh claimed "there's no such exception as life of the mother, and as far as health of the mother, same thing, with advances in science and technology. Health of the mother has been, has become a tool for abortions any time under any reason."

When questioned by WGN radio, Walsh seemed to indicate that women no longer face life threatening pregnancies: "Absolutely. With modern technology and science, you can't find one instance."

Walsh's biological knowledge of women's reproductive health is off, notes the Huffington Post, which points to statistics from the National Institutes of Health. One risk women may face during pregnancy is a life threatening ectopic pregnancy; this occurs when a fetus forms outside the uterus. The fetus cannot survive. The NIH estimates an ectopic pregnancy can "occur in 1 in every 40 to 1 in every 100 pregnancies".

Walsh's statement is reminiscent of controversial Missouri Senate candidate Rep. Todd Akin (R-Mo.). Earlier this year, Akin triggered an uproar by remarking that women can't get pregnant if they're raped. He said, "if it's a legitimate rape, the female body has ways to try to shut that whole thing down". Akin later apologized, saying he "misspoke" by failing to communicate the empathy he has for rape and abuse victims.

The American College of Obstetricians and Gynecologists issued a statement about this issue a short while ago. They say Walsh's comments are simply not accurate. Pregnancy, they say, is "not a risk-free life event."

"Despite all of our medical advances, more than 600 women die each year from pregnancy and childbirth-related reasons right here in the US. In fact, many more women would die each year if they did not have access to abortion to protect their health or to save their lives.

"These inaccurate comments are yet another reason why The American College of Obstetricians and Gynecologists' (The College) message to politicians is unequivocal: Get out of our exam rooms."