Accessibility links
Auschwitz Survivor, A Teacher Who Defied Nazis, Dies At 108 : The Two-Way The Nazi concentration camp was "worse than Dante's hell," Antoni Dobrowolski said in an 2009 interview. He was sent there for teaching young Poles.

Auschwitz Survivor, A Teacher Who Defied Nazis, Dies At 108

Auschwitz Survivor, A Teacher Who Defied Nazis, Dies At 108

Antoni Dobrowolski, who was put in the Auschwitz concentration camp because he defied Nazi orders not to teach young Poles, has died. He was 108. 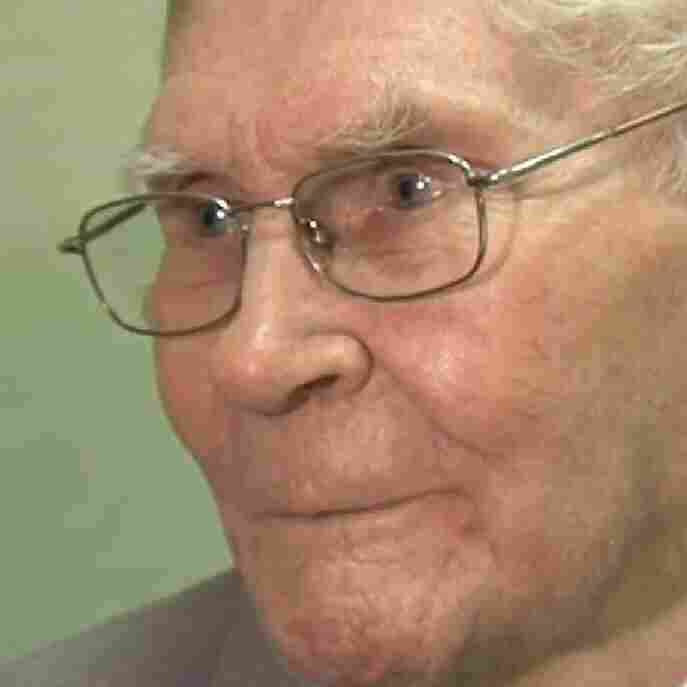 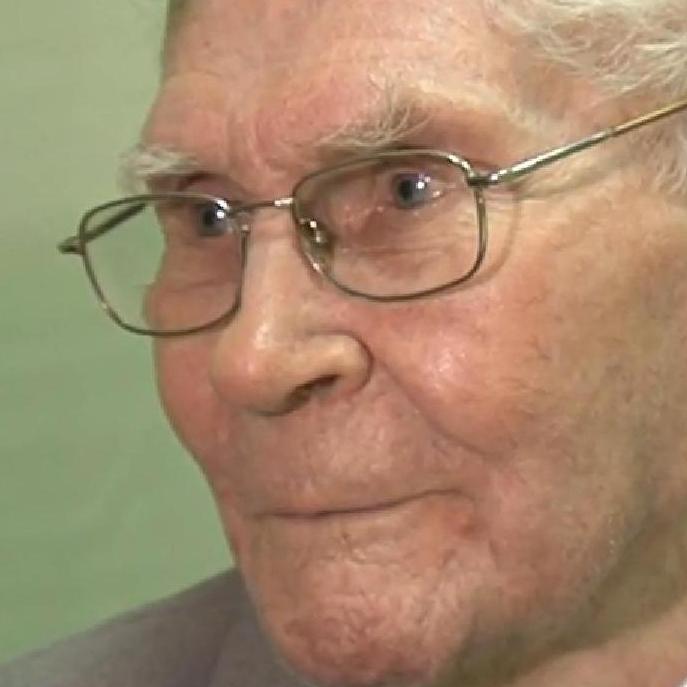 Antoni Dobrowolski during a 2009 interview.

The Associated Press says Dobrowolski "died Sunday in the northwestern Polish town of Debno, according to Jaroslaw Mensfelt, a spokesman at the Auschwitz-Birkenau state museum.

After Germany invaded Poland in 1939, the Nazis outlawed teaching beyond elementary age. Dobrowolski, according to Polska Times, became a leader of a secret organization that kept trying to educate young Poles, especially about their country's culture and history.

In June 1942, he was arrested and sent to Auschwitz. The camp was "worse than Dante's hell," he said in a 2009 video interview, according to AP.

Later in the war, the AP reports, Dobrowolski was "moved to the concentration camps of Gross-Rosen and Sachsenhausen. ... After the war, he moved to Debno, where he worked as a Polish-language teacher and as principal at an elementary school and later at a high school for many years."

As Reuters reminds us, "during Nazi Germany's World War II occupation of Poland, the Nazis killed some 1.5 million people in Auschwitz, located near the Polish village Oswiecim. Most of those killed were Jewish." Dobrowolski was not Jewish.

When Antoni Dobrowolski died, the Associated Press reported he was the oldest known survivor of the Auschwitz camp, and this post repeated that claim. In fact, Yisrael Kristal was born about a year before Dobrowolski. Kristal, also an Auschwitz survivor, is now 113.