Chinese dissident and artist Ai Weiwei is pushing authorities' buttons again, this time with a "Gangnam style" video spoof that was quickly blocked from Chinese websites. 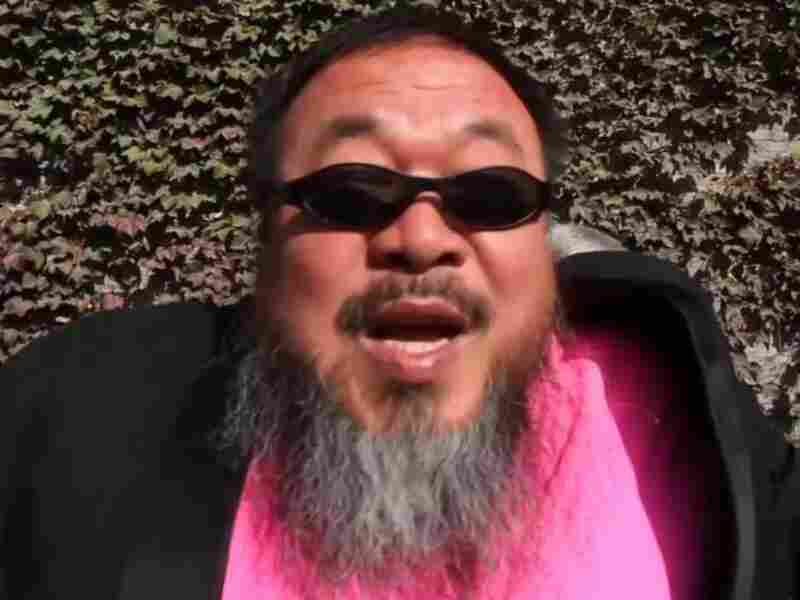 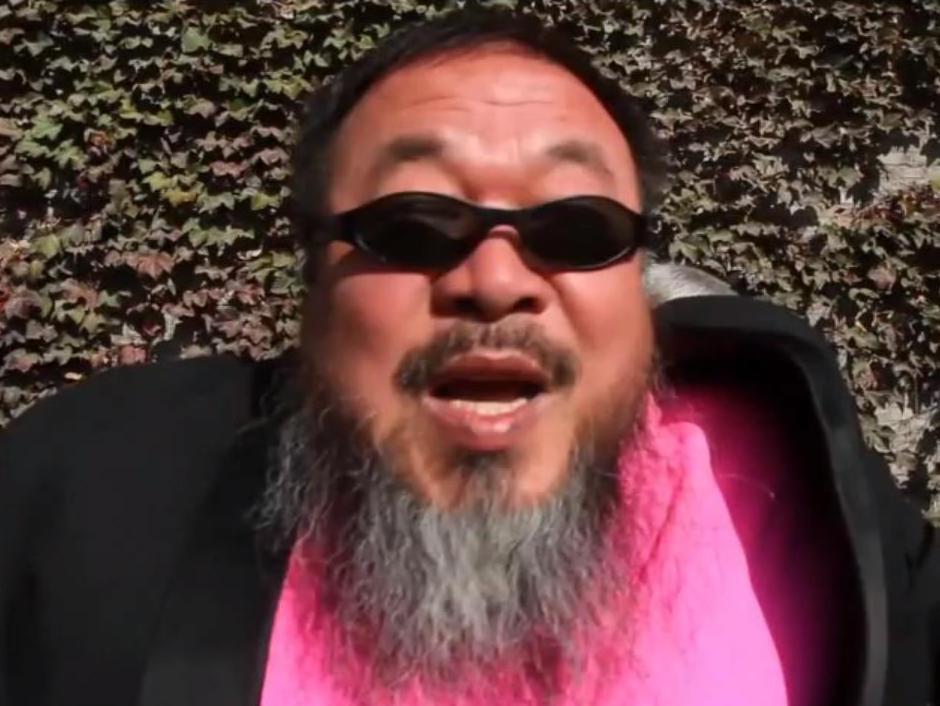 What is Ai's message? The New York Times' The Lede blog says the artist "calls his version 'Grass-Mud Horse Style,' a reference to a Chinese Internet meme that employs a pun on an obscene phrase to mock government censorship of the Web." There's more on Ai's "obsession" with "grass mud horse" on The Washington Post's WorldViews blog.

As NPR's Louisa Lim has reported, Ai says "he has been forbidden from leaving China, despite the lifting of strict bail conditions imposed after he was released from detention last year."

His new video is posted here and we'll embed it below. We do need to repeat that he is playing around with obscenity, so the content may be offensive to some.