Accessibility links
Barbara Walters To Donald Trump: 'You're Making A Fool Of Yourself' : The Two-Way "You're not hurting Obama," she told her old friend today, "you're hurting Donald. ... Stop it. Get off it, Donald." Walters wants Trump to drop his conspiracy theories about the president.

Barbara Walters To Donald Trump: 'You're Making A Fool Of Yourself'

Barbara Walters To Donald Trump: 'You're Making A Fool Of Yourself' 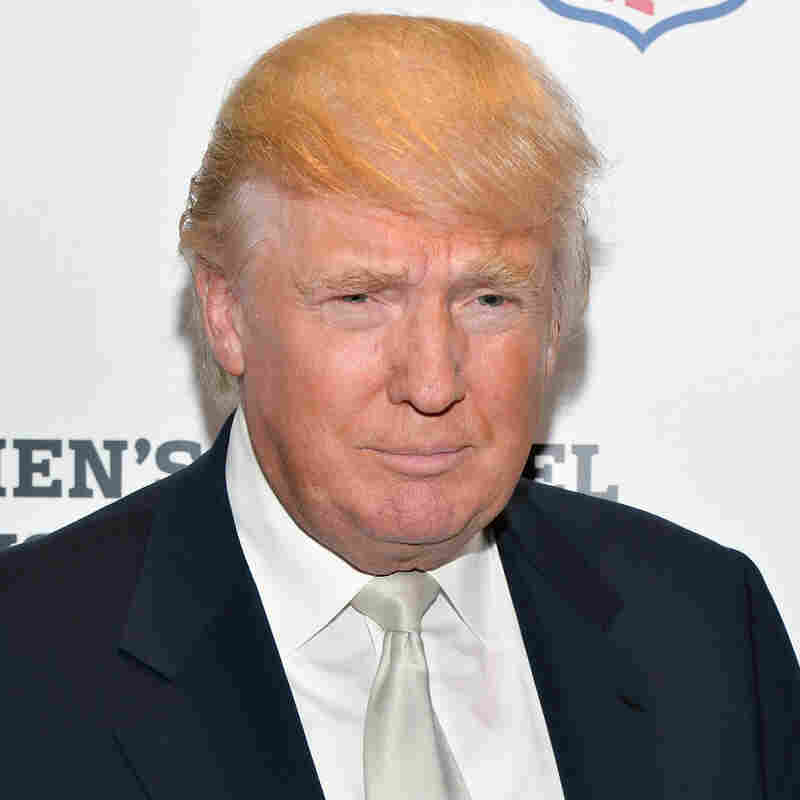 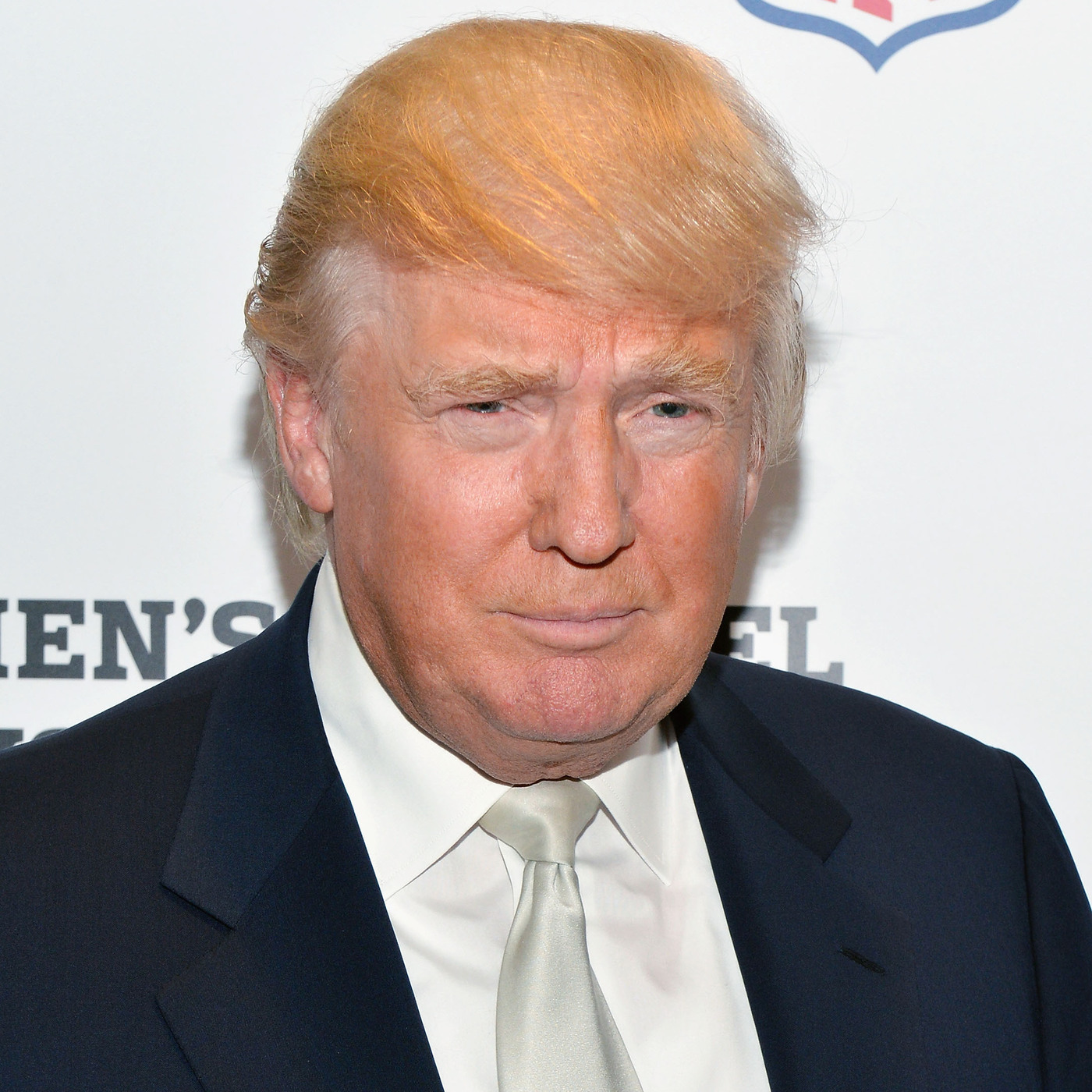 From one friend to another:

TV icon Barbara Walters turned to the camera on ABC's The View this morning to tell developer/reality TV star/birther conspirator Donald Trump that "you're making a fool of yourself."

Trump's latest "big announcement" was that he'll give $5 million to charity if President Obama releases his college and passport records. On The Tonight Show with Jay Leno last night, the president joked that Trump's beef with him goes back to when "we were growing up together in Kenya" and Trump was no good on the soccer field (that was a joke from the president, everyone).

Walters said she's heard enough from her old friend. "You're not hurting Obama," she said, "you're hurting Donald. ... Stop it. Get off it, Donald."

Her message begins around the 2:45 mark in the clip.