Accessibility links
Zapping Nuclear Waste With Laser Beams Could Actually Be A Great Idea : The Two-Way The world's most powerful laser beams are going to be built in Europe. Scientists say that a blast from them could destroy nuclear waste in seconds — meaning it wouldn't have to be stored for centuries. 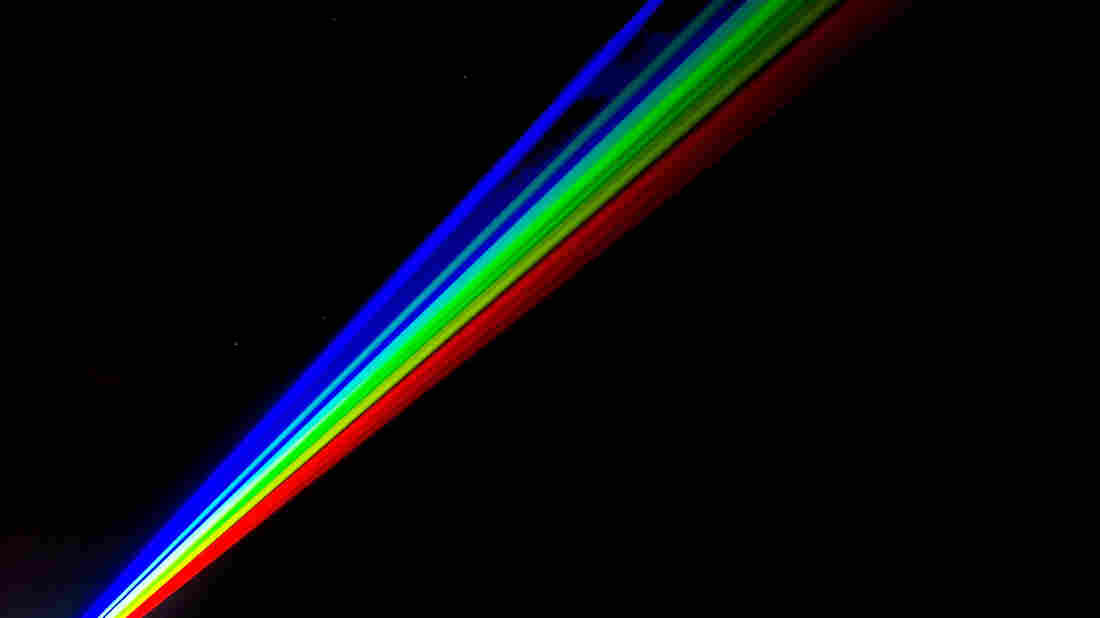 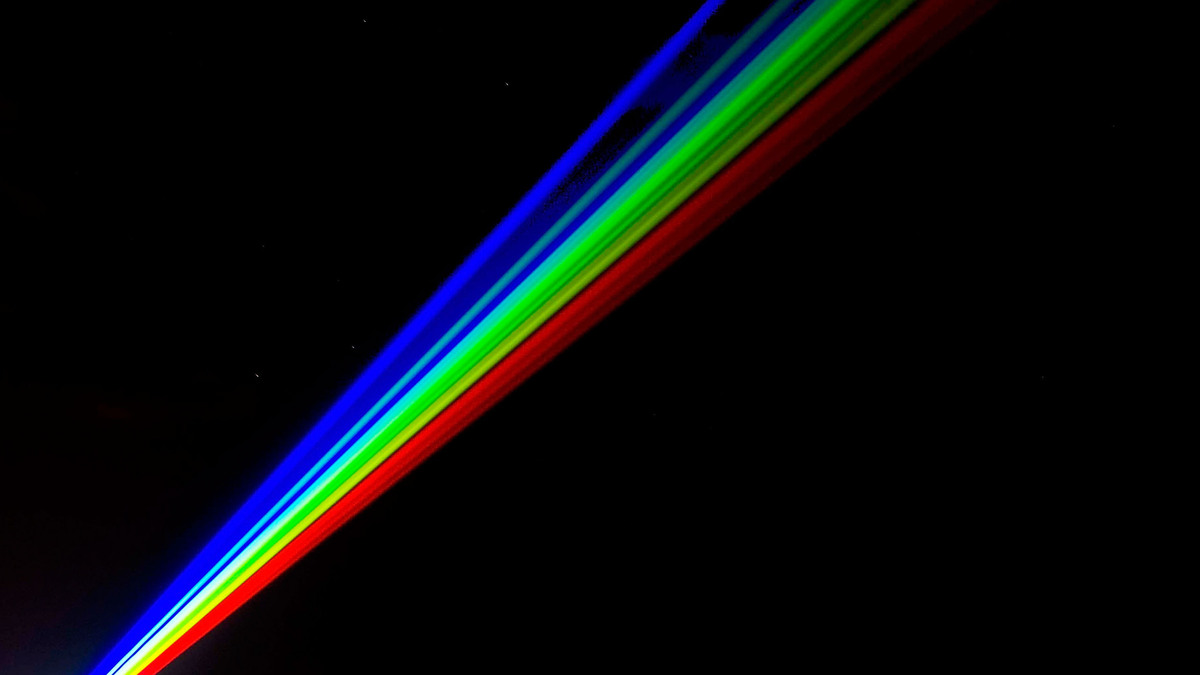 That Bloomberg Businessweek headline got our attention. We were imagining the explosion that might result.

But as it turns out, the zapping "could destroy nuclear waste and provide new cancer treatments," according to the story.

Businessweek's piece is an update on news that's been around for a couple years — that the Extreme Light Infrastructure European Project is developing lasers that are "10 times more powerful than any yet built and will be strong enough to create subatomic particles in a vacuum, similar to conditions that may have followed the start of the universe."

The lasers, to be built in the Czech Republic and Romania (and possibly Hungary), will cost about $900 million. It's hoped they'll be online by 2015. According to Businessweek, researchers believe "the power of the light beams could be used to deteriorate the radioactivity of nuclear waste in just a few seconds and target cancerous tumors, the projects's Romanian coordinator Nicolae-Victor Zamfir said in an interview."