Accessibility links
Former Penn State President Graham Spanier Charged In Sex Abuse Scandal : The Two-Way The charges have been expected since an internal report blasted Spanier and other top university leaders for their handling of of sex abuse accusations against Jerry Sandusky. 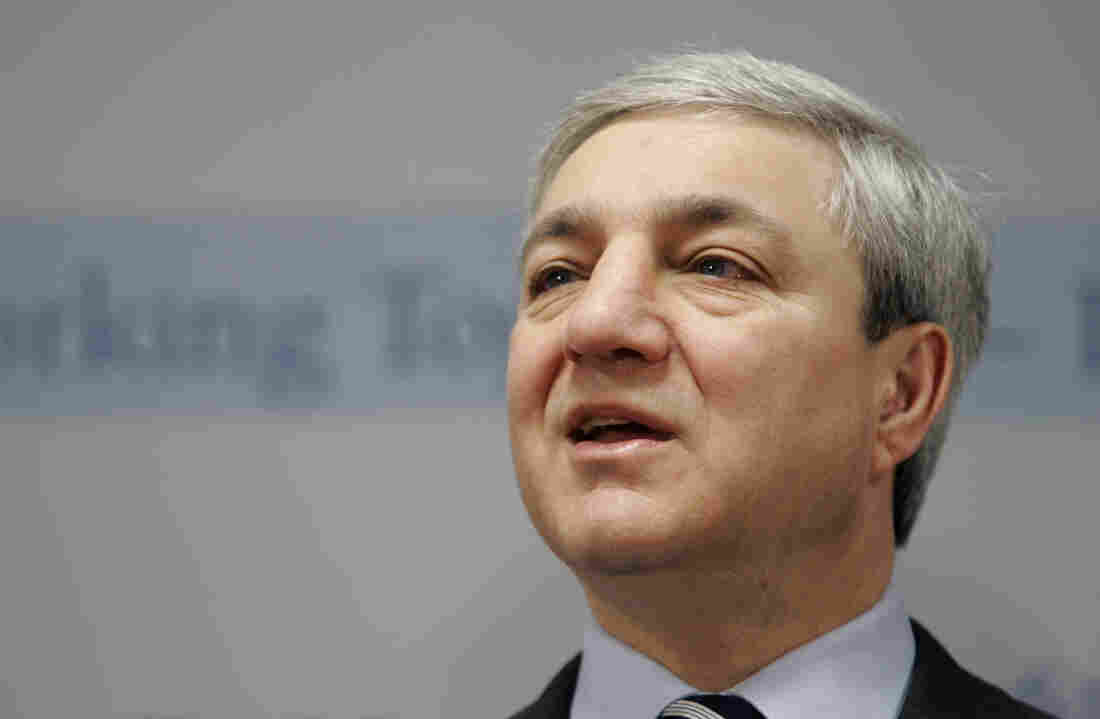 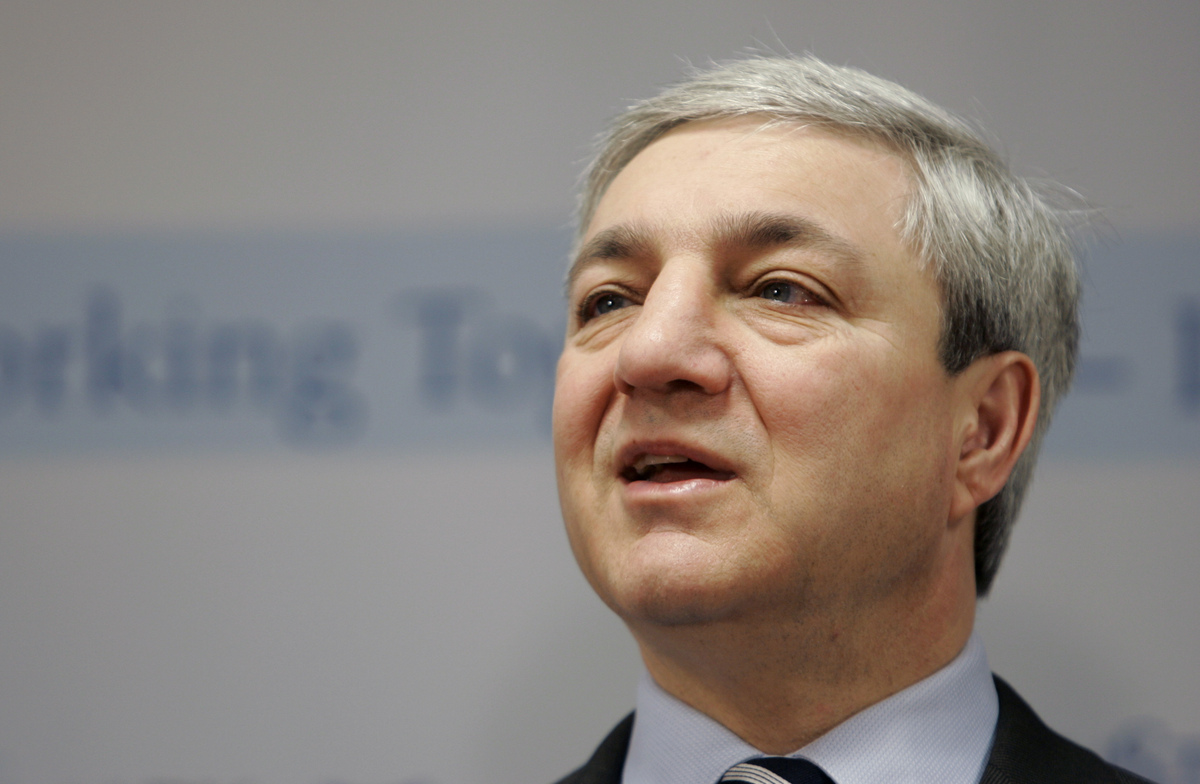 Pennsylvania Attorney General Linda Kelly just announced that former Penn State President Graham Spanier has been charged in connection with the child sex abuse scandal that has rocked the university.

According to Onward State, an online news outlet covering Penn State, Spanier is facing eight charges ranging from perjury to endangering welfare of children to conspiracy.

The Pittsburgh Post-Gazette broke the story early this morning and now the AP, CNN and other news organizations are confirming.

"There has been speculation about charges against Spanier since an internal Penn State unearthed emails that seemed to show Spanier played a role in the decision not to report a 2001 allegation of sex abuse against Sandusky.

"Spanier was fired six days after Sandusky was charged with abusing several boys. Penn State officials Tim Curley and Gary Schultz were charged with lying about and never reporting abuse they knew of that 2001 incident."

In fact, as we reported, that internal report blasted Spanier and others. FBI director Louis Freeh said in the report that top university officials showed a "total disregard for the safety and welfare" of Jerry Sandusky's child victims.

"This was not a mistake by these men, this was not an oversight," Kelly said according to the AP. "It was not misjudgment on their part. This was a conspiracy of silence by top officials to actively conceal the truth."

The AP adds that "prosecutors also added counts against the two former underlings, Timothy M. Curley and Gary C. Schultz, who were already charged with lying to the grand jury that investigated the former Penn State assistant football coach."