Accessibility links
Tell Us: Why Did Obama Win? : The Two-Way There are a number of possible reasons. Did the president run a better campaign? Is the economy really on the mend? Or is it as simple as him being more likable?

Listen
Tell Us: Why Did Obama Win?

Tell Us: Why Did Obama Win? 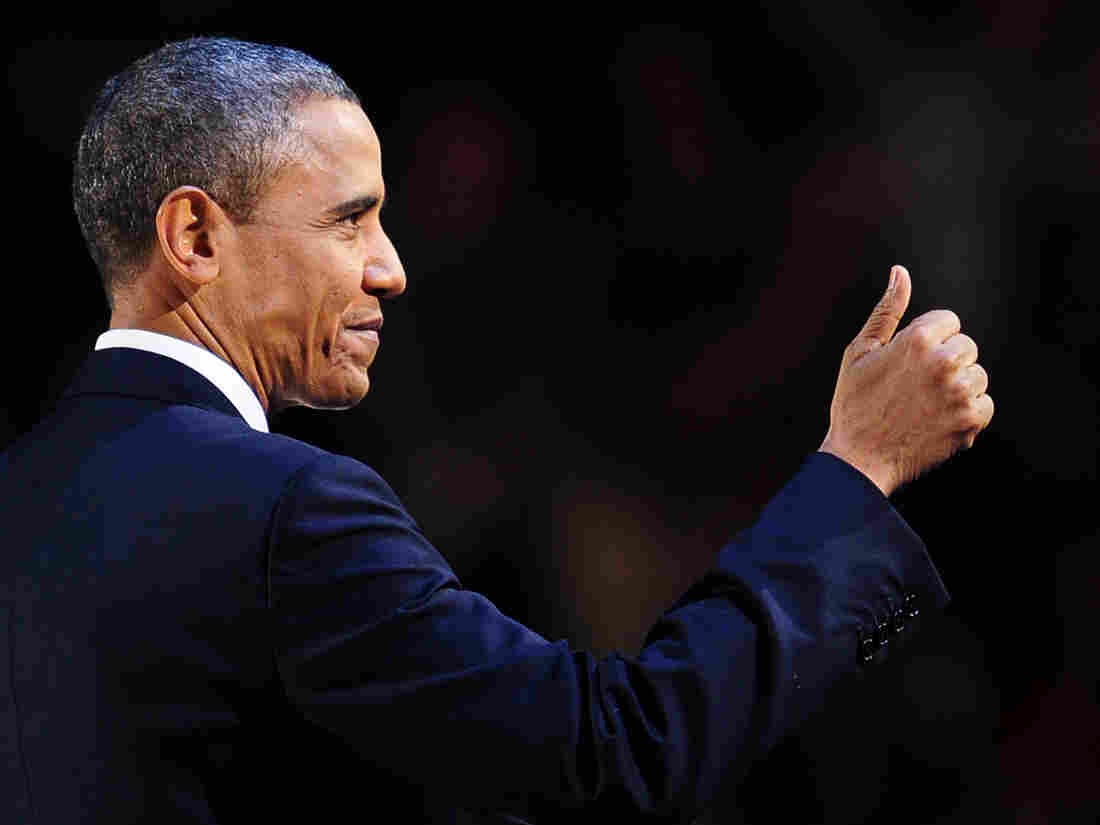 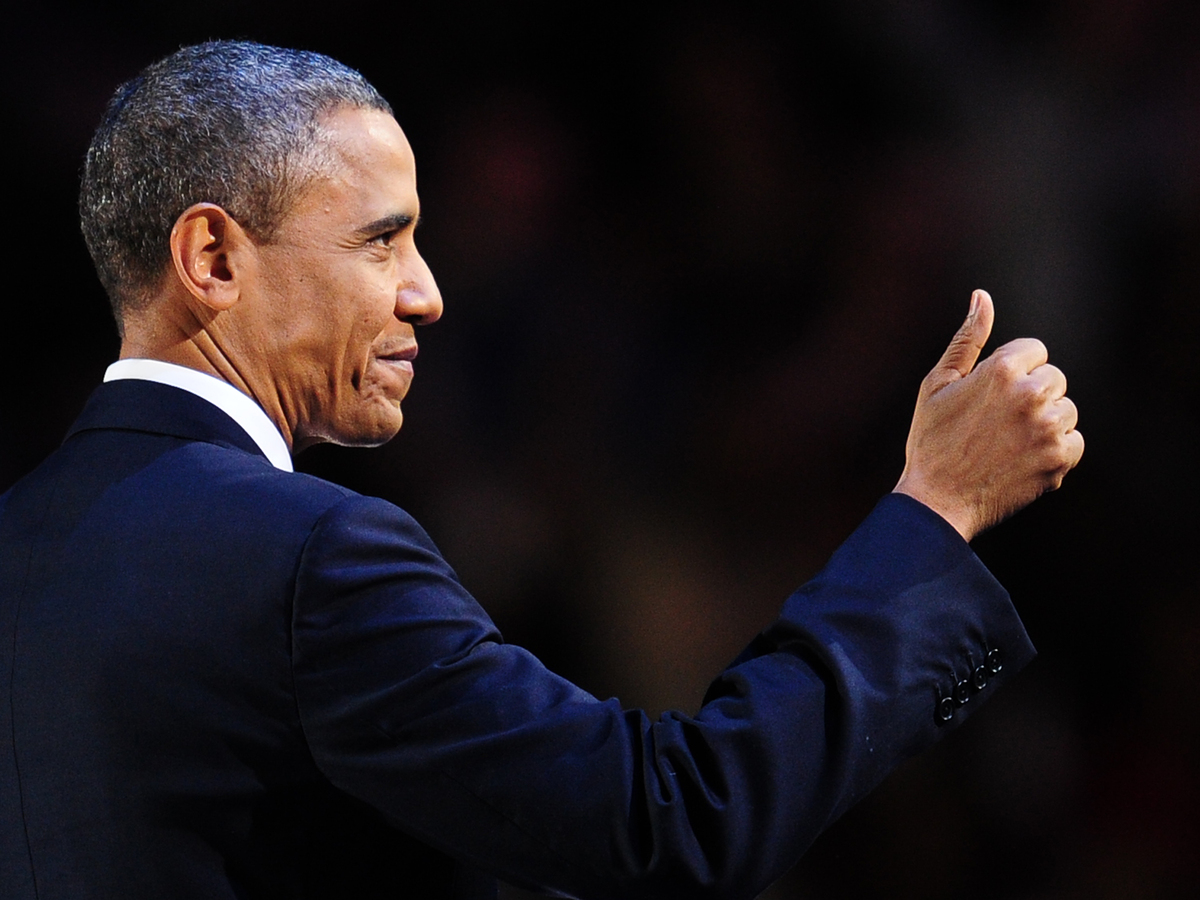 Two-Way readers were pretty smart about when we would hear who won the White House.

"Between 10 p.m. ET and midnight Tuesday" was the most popular choice by the 13,801 readers who answered our "when will we know who won?" question. It was picked by 32.2 percent.

So, we want to see what you smart folks think about "why" the president was re-elected. We can't list all the reasons in one question, but we can offer some choices. Feel free to suggest more in the comments thread.

For one expert's thoughts on what the exit polls say about voters' attitudes, check Morning Edition's conversation with Michael Dimock of the Pew Research Center.

He points out that "the electorate this year looked a lot like the electorate in 2008" and that the president was able to again turn out his female and minority supporters.

Reminder: Questions like the one in this post are not scientific surveys of public opinion. They're just questions.