Accessibility links
Four Days Later, Florida Declares For Obama : The Two-Way Florida officials said the president had 50 percent of the vote to Romney's 49.1 percent. His win of the state's 29 electoral votes gives Obama a total of 332 electoral votes to Mitt Romney's 206.

Four days after the polls closed, Florida has announced that President Obama won the state's 29 electoral votes. As the AP writes:

The Florida Secretary of State's Office confirmed Obama's victory Saturday. Though razor-thin, the difference is still larger than the half-percent margin that would have automatically triggered a recount.

Though Obama's win was secured even without the state's electoral votes, Florida's results put all eight swing states — including Ohio, Wisconsin, Iowa, Michigan, Virginia, Colorado and New Hampshire — in the president's column.

Check out our 2012 Election Results Map to see which way all the states went.

Despite the announcement, not quite all of Florida's ballots have been counted. As The Washington Post reports:

"It's normal for election supervisors in Florida and other states to spend days after any election counting absentee, provisional, military and overseas ballots. Usually, though, the election has already been called on election night or soon after because the winners margin is beyond reach." 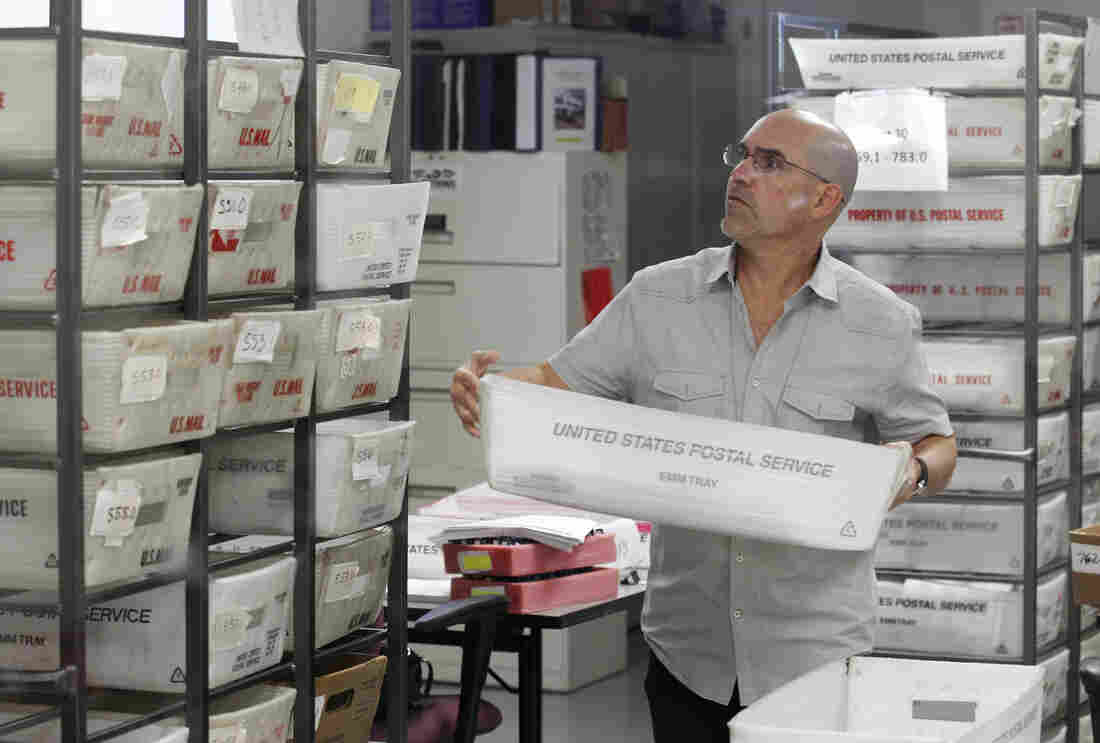 A worker prepares boxes of absentee ballots to be scanned at the Miami-Dade County Elections Department on Tuesday. Wilfredo Lee/AP hide caption 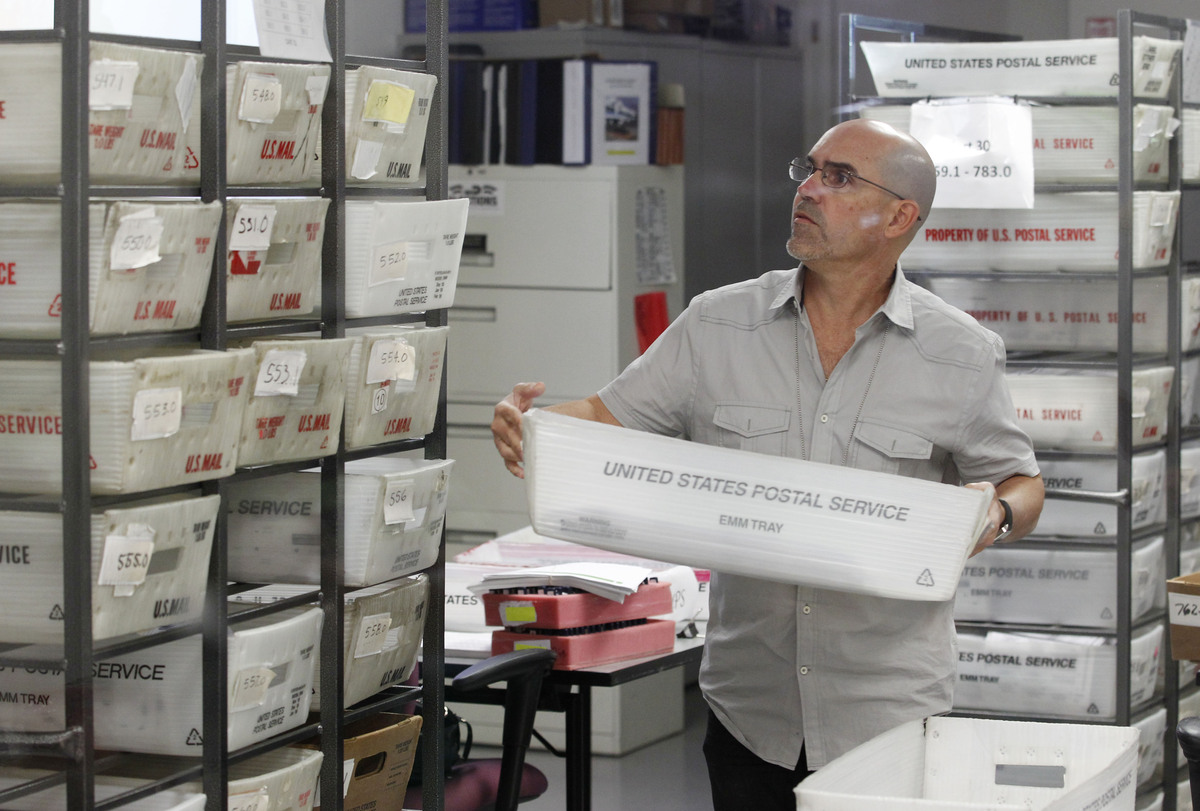 A worker prepares boxes of absentee ballots to be scanned at the Miami-Dade County Elections Department on Tuesday.