Accessibility links
People From 20 States Ask To Secede On White House Website : The Two-Way The petition from Texas has received more than 28,000 signatures, requiring a response from the White House. The petitioners claim that seceding would put their states back in line with the founding fathers.

People From 20 States Ask To Secede On White House Website

People From 20 States Ask To Secede On White House Website 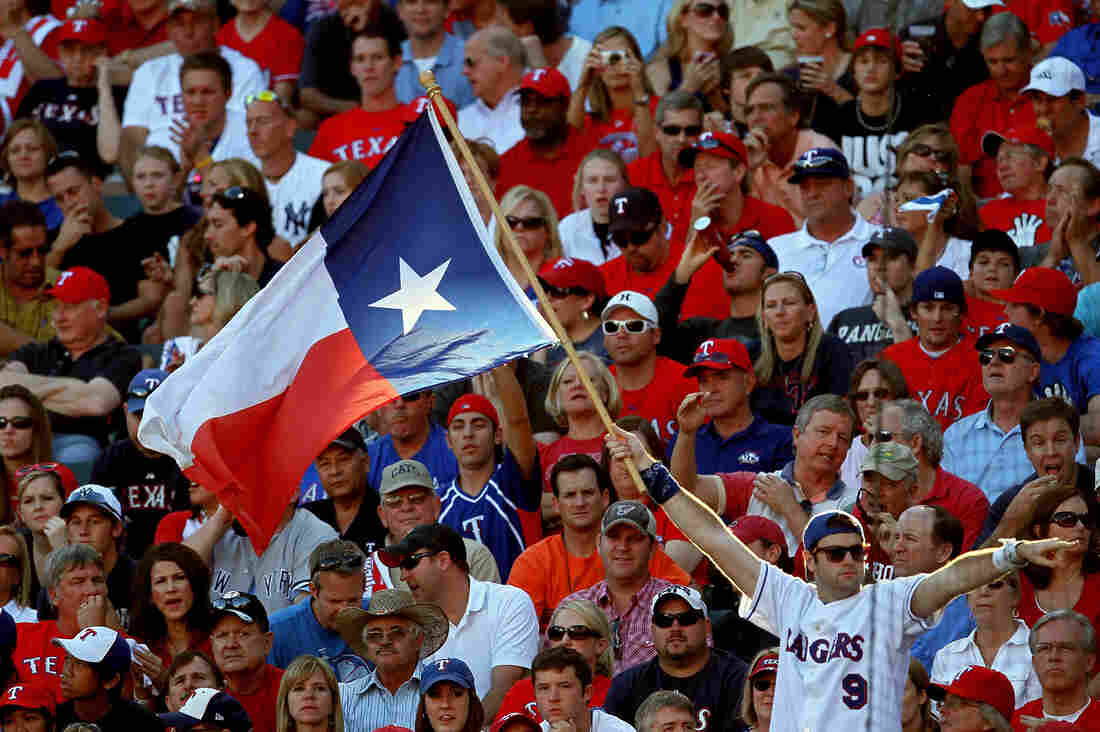 A fan holds up the Texas state flag during Game Two of the ALCS during the 2010 MLB Playoffs. Stephen Dunn/Getty Images hide caption 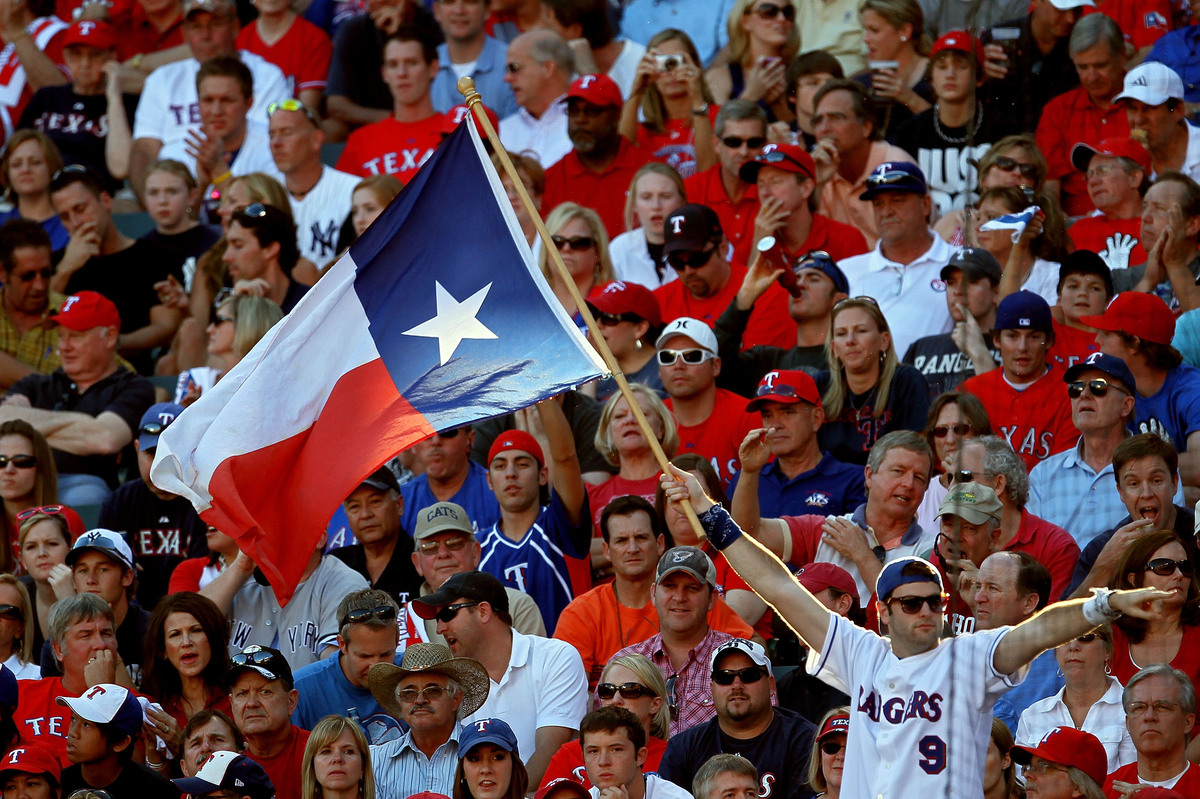 A fan holds up the Texas state flag during Game Two of the ALCS during the 2010 MLB Playoffs.

They're asking politely. Malcontents from 20 different states are petitioning the White House to allow them to secede from the union.

Using the White House website's We the People function, in which petitions garnering at least 25,000 signatures get a response from the president, people from the state of Texas are asking to "peacefully ... withdraw from the United States of America and create its own NEW government."

It goes on to say that the state keeps a balanced budget and with the "15th largest economy in the world, it is practically feasible for Texas to withdraw from the union." In fact, it adds, doing so would return its citizens to the vision of the country's founding fathers.

CBS reports that similar petitions have been filed for 20 states, after President Obama won reelection.

"Many of the petitions invoke the Declaration of Independence's dramatic assertion that 'Governments are instituted among Men, deriving their just powers from the consent of the governed, that whenever any Form of Government becomes destructive of these ends, it is the Right of the People to alter or abolish it, and institute new Government.' ...

"For some of the states represented, the secession requests are nothing novel: South Carolina, the state whose 1860 secession sparked the civil war, is hardly an unlikely locus of conservative angst in response to Mr. Obama's victory."

It's also nothing new for the great state of Texas. Remember, earlier this year, Gov. Rick Perry hinted that Texas should leave the union.

At 5 p.m., the Texas petition has received more than 28,000 signatures, above the 25,000 needed to receive an official response.