Accessibility links
Pelosi Wants To Remain Democratic Leader In House : The Two-Way The California Democrat says she want to focus on empowering women and boosting the economy. She says she also wants to concentrate on reducing the amount of money that's needed to be elected. 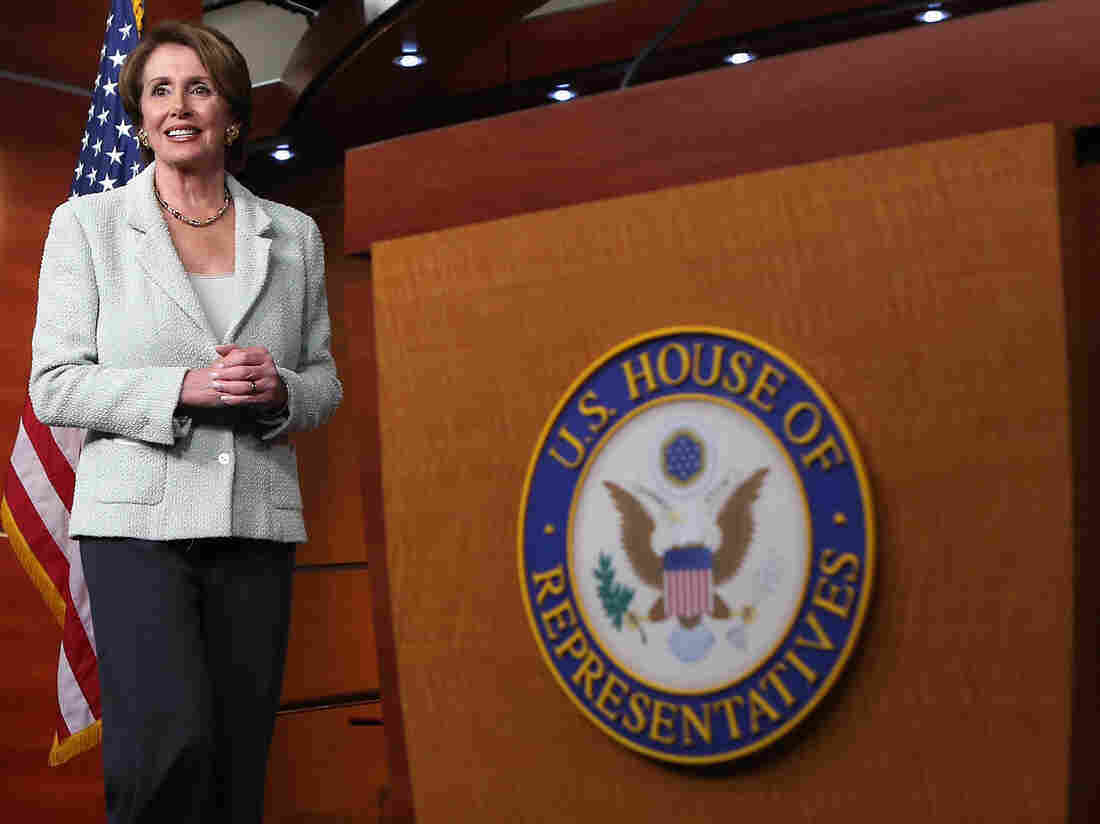 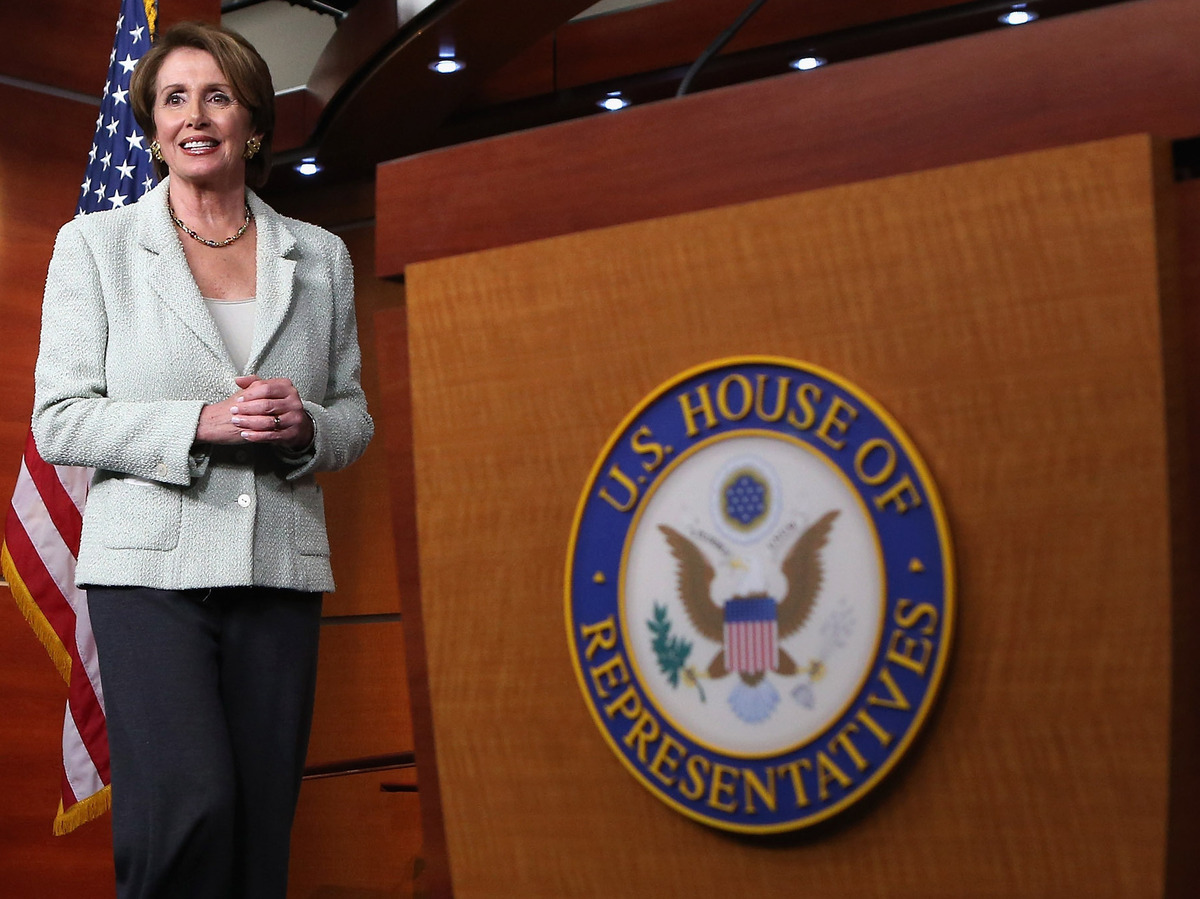 Saying that she wants to work on "empowering women .... growing the economy ... [and] a healthy political climate," House Minority Leader Nancy Pelosi of California just confirmed that she intends to remain as leader of the Democratic caucus in the House.

She told reporters a moment ago that members of the Democratic caucus have told her they want her to remain in the leader's post.

The New York Times, Politico and several other news outlets are reporting that Minority Leader Nancy Pelosi will announce this morning that she wants to continue as leader of the Democrats in the House.

They're getting that word from Pelosi's staff, the news outlets say.

Pelosi is the only woman to have served as speaker of the House — a post she held until Democrats lost control of that chamber in 2010. She's scheduled to hold a news conference at 10 a.m. ET. We'll update with highlights.