Accessibility links
No More Twinkies? Hostess Brands Is Shutting Down : The Two-Way Already in bankruptcy protection, the company has also been dealing with a nationwide strike. It says it can't go on. So 18,500 jobs are being eliminated. And some iconic taste treats may soon be scarce.

No More Twinkies? Hostess Brands Is Shutting Down

No More Twinkies? Hostess Brands Is Shutting Down 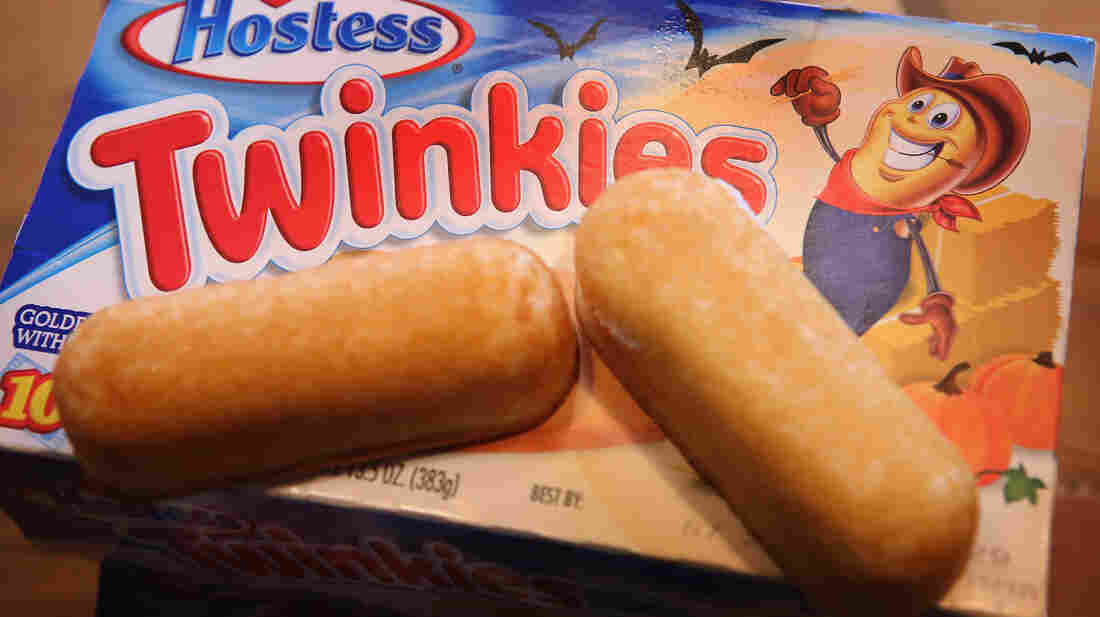 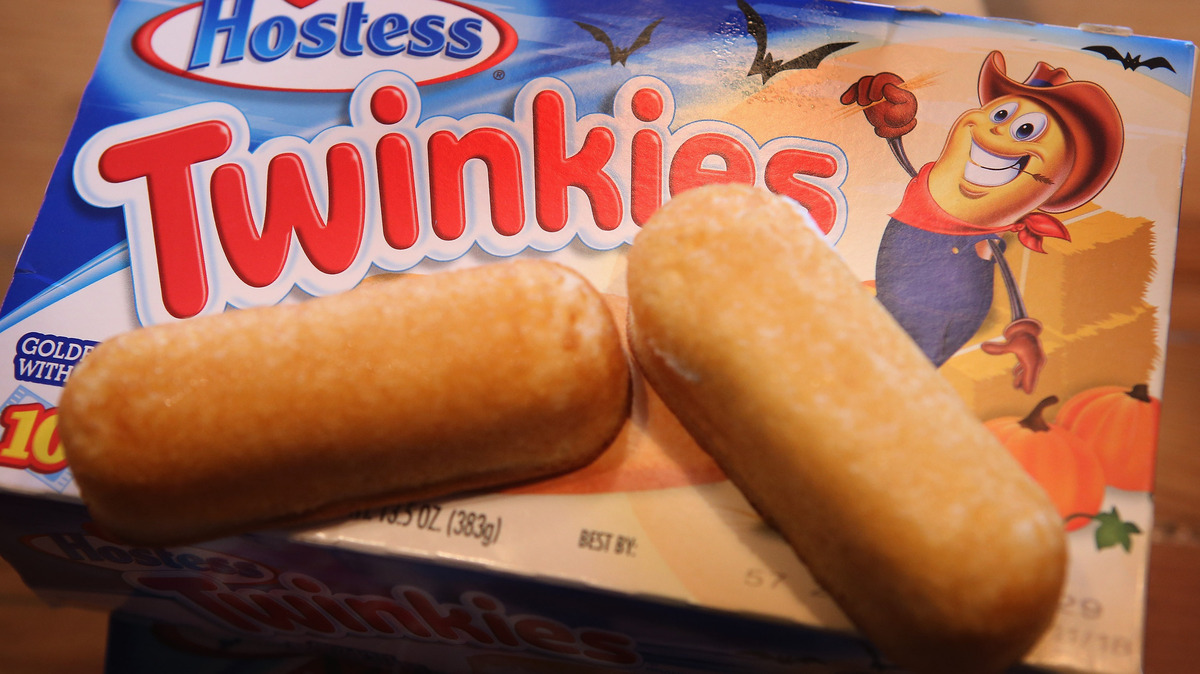 Carrying through on its warning about what could happen, the management of Hostess Brands announced this morning that the company is going out of business and laying off its 18,500 employees.

At issue: According to Hostess CEO Gregory Rayburn, "we simply do not have the financial resources to survive an ongoing national strike."

So, Twinkie fans, now might be the time to stock up. The same goes for those of you who love Ding Dongs, Donettes and Devil Dogs. And we can't neglect to mention Sno Balls and Wonder Bread. (Click here to see those and more of company's baked goods.)

Hostess filed for bankruptcy protection back in January, saying its sales had been hurt by consumers' appetite for healthier foods. There is, of course, a Save Twinkies Facebook page. And "save Twinkies" seems to be a rising topic on Twitter.

Will a white knight with a sweet tooth come through to bring Twinkies back?

Meanwhile, the company's demise comes at a complicated time for some Americans, what with marijuana laws being relaxed in several states.

For a long look at how Hostess got into this mess, there's this piece by Fortune. Here's an excerpt:

"In truth there are no black hats or white knights in this tale. It's about shades of gray, where obstinacy, miscalculation, and lousy luck connived to create corporate catastrophe. Almost none of the parties involved would speak on the record. Still, it's clear from court documents and background interviews with a range of sources that practically nobody involved can shoot straight: The Teamsters remain stuck in a time warp, unwilling to sufficiently adapt in a competitive marketplace. The PE firm failed to turn Hostess around after taking it over. The hedgies can't see beyond their internal rates of return. Et cetera, et cetera, et cetera.

"The critical issue in the bankruptcy is legacy pensions. Hostess has roughly $2 billion in unfunded pension liabilities to its various unions' workers — the Teamsters but also the Bakery, Confectionery, Tobacco Workers and Grain Millers International Union (which has largely chosen not to contest what Hostess wants to do — that is, to get out of much of that obligation)."

And for something completely different, check this post on The Salt: "Wear 'Em, Chuck 'Em, Float 'Em: 10 Things To Do With Twinkies."