Accessibility links
Allen West, Controversial Tea Party Firebrand, Concedes In Florida House Race : The Two-Way The race between West, who joined the House during the 2010 conservative sweep, and Democrat Patrick Murphy will go down as one of the most expensive and bitter in history. 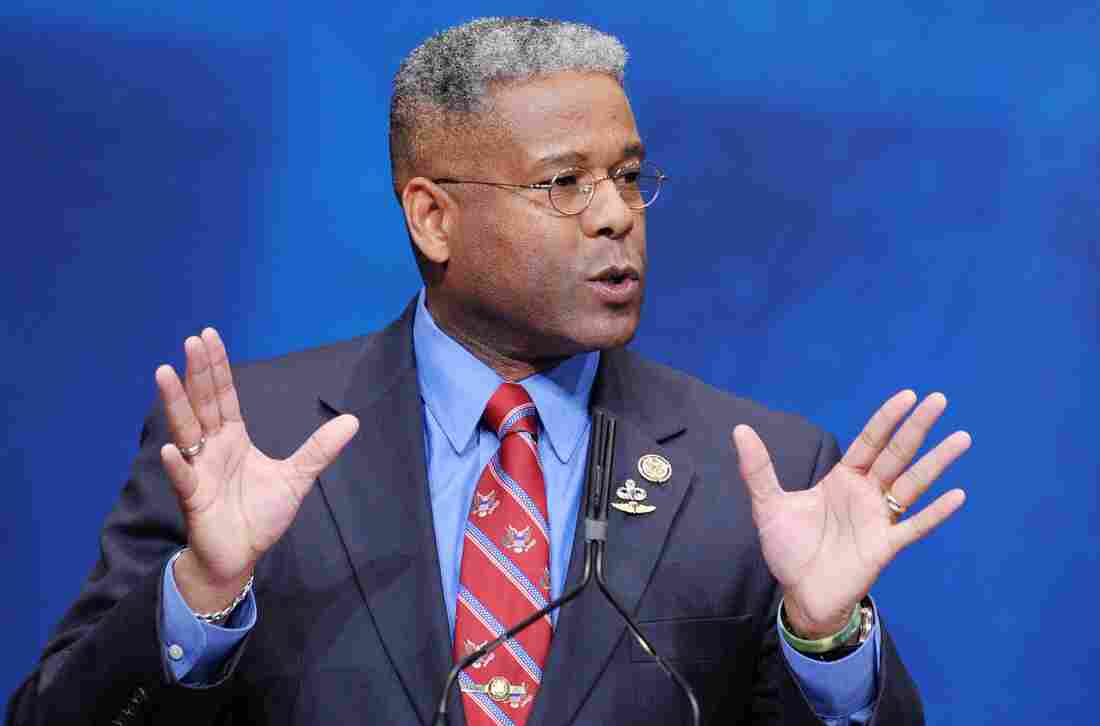 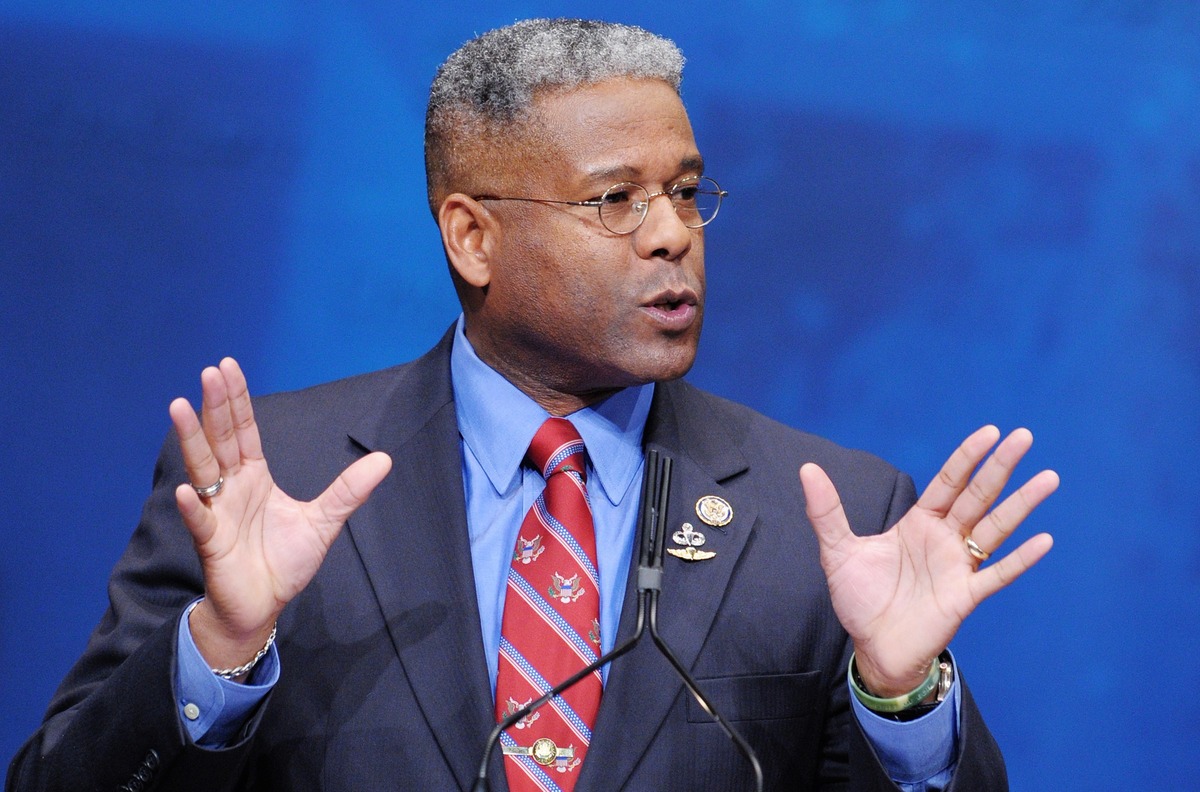 Rep. Allen West , R-FL, speaks during an address to the 39th Conservative Political Action Committee in Washington, D.C., in February.

"For two weeks since Election Day, we have been working to ensure every vote is counted accurately and fairly. We have made progress towards that goal, thanks to the dedication of our supporters and their unrelenting efforts to protect the integrity of the democratic process. While many questions remain unanswered, today I am announcing that I will take no further action to contest the outcome of this election," West said in a statement, according to The Los Angeles Times.

West's Democratic opponent, Patrick Murphy, declared victory the day after the election. The final vote tally put him ahead of West by 0.58 percent or about 1,900 votes.

The New York Times reports this is a race with big national significance. For one, it will go down in history as "one of the most expensive and bitter in the country." Also, West, 51, quickly became one of the most popular, outspoken and controversial members of Congress elected during the 2010 wave of conservatives who came into the House.

"Murphy, 29, portrayed West as an extremist who had done little else in Washington than stoke partisan fires.

"In his concession statement, West offered congratulations to Murphy, saying 'I pray he will serve his constituents with honor and integrity, and put the interests of our nation before his own.'"