Accessibility links
'Dallas' Villain Larry Hagman Dies At 81 : The Two-Way Hagman played J.R. Ewing on television's long-running, prime-time soap opera Dallas. His family said in a statement that he died Friday afternoon of complications from a battle with cancer. 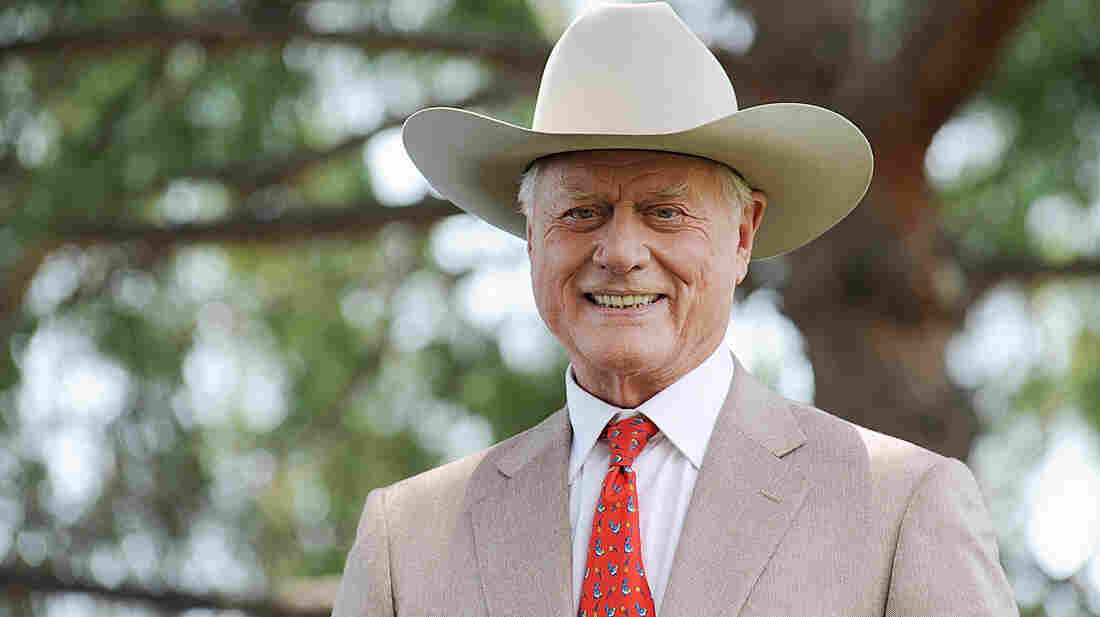 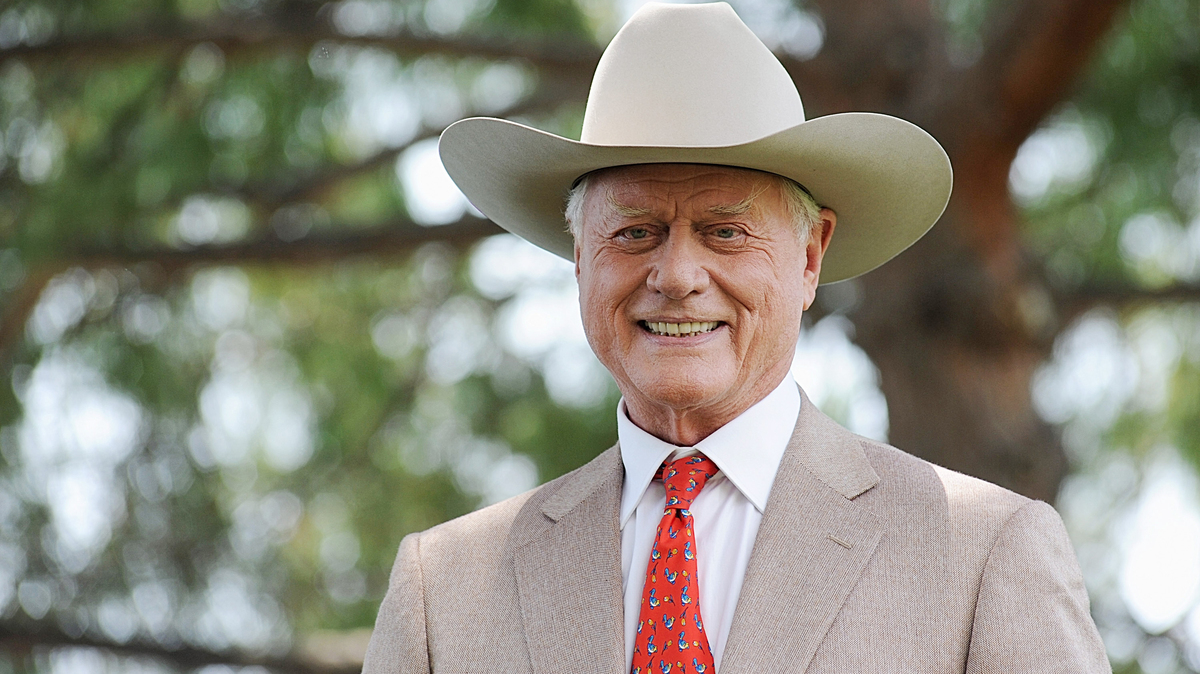 Actor Larry Hagman, star of the TV series Dallas, poses during the 2010 Monte Carlo Television Festival in Monaco on June 8, 2010.

Larry Hagman, who played the villain J.R. Ewing on television's long-running, prime-time soap opera Dallas, has died. He was 81.

A source close to Hagman confirmed his passing to NPR but would not speak on the record at the request of the family.

Members of his family told The Dallas Morning News that he died Friday afternoon at the Medical City Dallas Hospital of complications from a battle with cancer. The paper quotes a statement from the family:

"Larry was back in his beloved Dallas, re-enacting the iconic role he loved most. Larry's family and close friends had joined him in Dallas for the Thanksgiving holiday. When he passed, he was surrounded by loved ones. It was a peaceful passing, just as he had wished for. The family requests privacy at this time."

Hagman starred in Dallas — which he also produced — from 1978 to 1991. NPR's Allison Keyes described the series when the show "rebooted" this past summer:

"The trials and tribulations of the fabulously rich Ewings and their sumptuous Southfork ranch captivated viewers for 13 years. From the first show in 1978, brothers Bobby and J.R. Ewing were the faces of an epic battle between good and evil."

KERA's Rick Holter, a Maryland farm kid transplanted to Dallas, recalls how Larry Hagman's most iconic character defined the city for the world.

The Hollywood Reporter adds: "His cackle and sparkling Texas-sized grin when bilking, cheating or destroying a rival was a delicious treat."

Despite his cancer treatments, Hagman returned to the revamped show, which includes a new generation. The Hollywood Reporter says Hagman called his form of cancer "very common and treatable" at the time.

As NPR's Linda Holmes put it in a review of the reboot, he was still "the twinkliest villain in twinkly villain history."

Before Dallas, Hagman played Tony Nelson on the popular 1960s comedy I Dream of Jeannie. He was also the son of legendary Broadway star Mary Martin.

On Dallas, Linda Gray played Sue Ellen Ewing, the wife of Hagman's character. In a statement, she called Hagman her "best friend for 35 years." She adds:

"He was the Pied Piper of life and brought joy to everyone he knew. He was creative, generous, funny, loving and talented, and I will miss him enormously. He was an original and lived life to the full. The world was a brighter place because of Larry Hagman."