Accessibility links
France Will Support Palestinian Bid For Status At United Nations : The Two-Way France had broken with the United States once before when it voted to give Palestinians full UNESCO membership. France has become the first major European country to say they will side with the Palestinians.

France Will Support Palestinian Bid For Status At United Nations

France Will Support Palestinian Bid For Status At United Nations 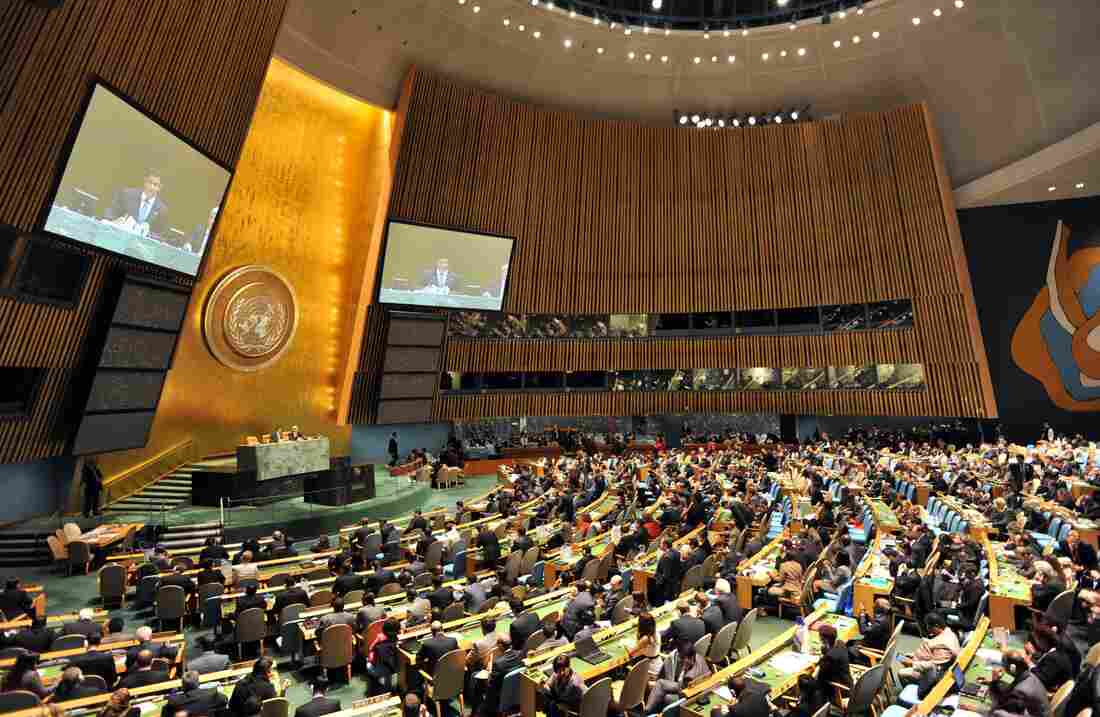 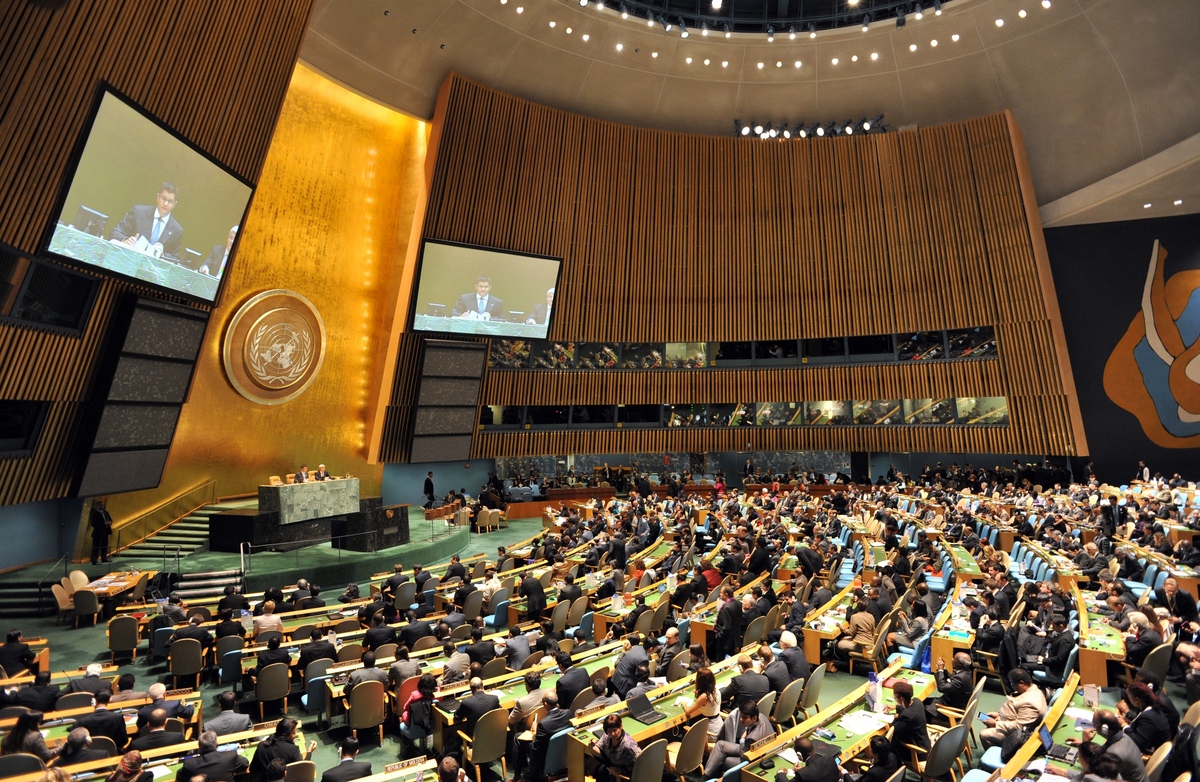 The United Nations General Assembly during a vote earlier this year.

France became the first major European country to say they will support the Palestinian bid to attain non-member observer state status at the United Nations.

Israel has been lobbying U.N. members to vote against the measure so a defection from France, a permanent member of the Security Council, is a setback for them. The United States has also opposed the move, saying it would veto any attempt brought before the Security Council.

The AP explains that going before the General Assembly permits the Palestinians to bypass any veto. The AP adds:

"The Palestinians say the assembly is likely to vote Thursday on a resolution raising their status at the U.N. from an observer to a nonmember observer state, a move they believe is an important step toward a two-state solution with Israel. A Palestinian state would still not be a full General Assembly member, however.

"Unlike the Security Council, there are no vetoes in the General Assembly and the resolution is virtually certain of approval. But such a vote by France — a permanent council member — could weigh on decisions in other European capitals.

"Europe is divided over the issue. Switzerland and Portugal have said they will vote for the measure, but Germany is among the countries that have opposed the bid. Britain's position remains unclear."

France 24 reports that French Foreign Minister Laurent Fabius made the announcement during a speech to lower house of the country's National Assembly.

France 24 adds that France had already broken with the United States when it voted in favor of "giving the Palestinians full membership of the UN's cultural agency UNESCO."

Another important thing to note: A non-member observer state receives access to International Criminal Court, where Palestinians could file their complaints against Israel.