Accessibility links
Winning Powerball? It's More Likely A Vending Machine Will Kill You : The Two-Way Yes, the odds that you'll have the winning number are incredibly long — 1 in 175 million. Of course, if you don't buy a ticket the odds of winning disappear.

Winning Powerball? It's More Likely A Vending Machine Will Kill You

Winning Powerball? It's More Likely A Vending Machine Will Kill You 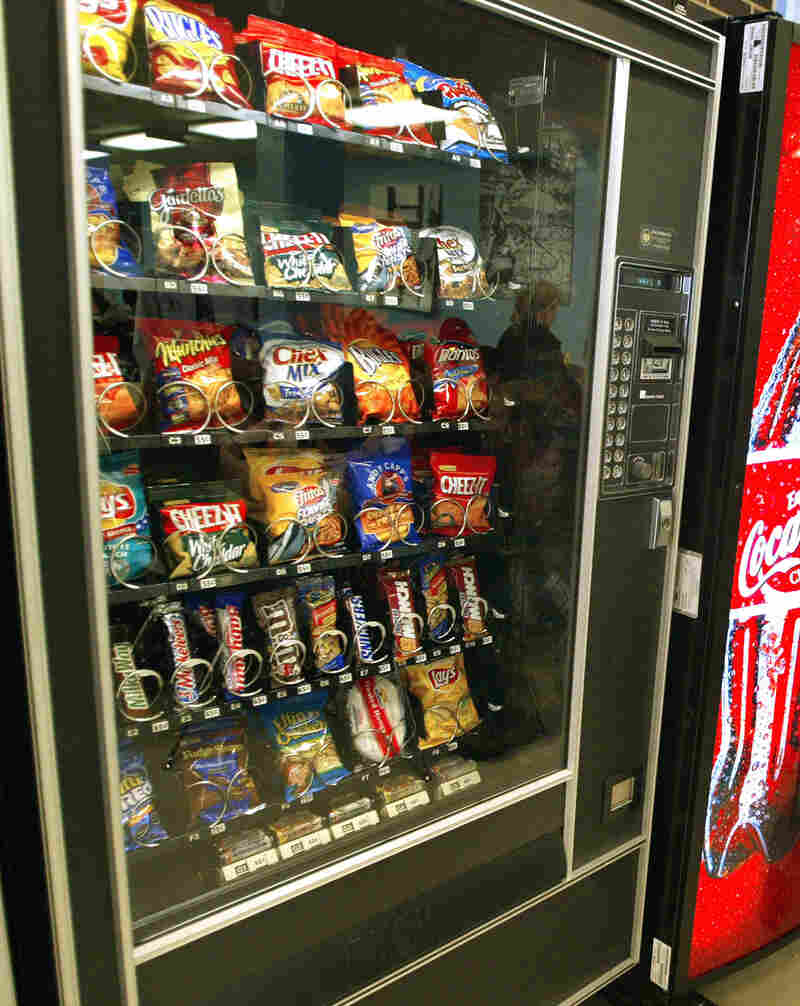 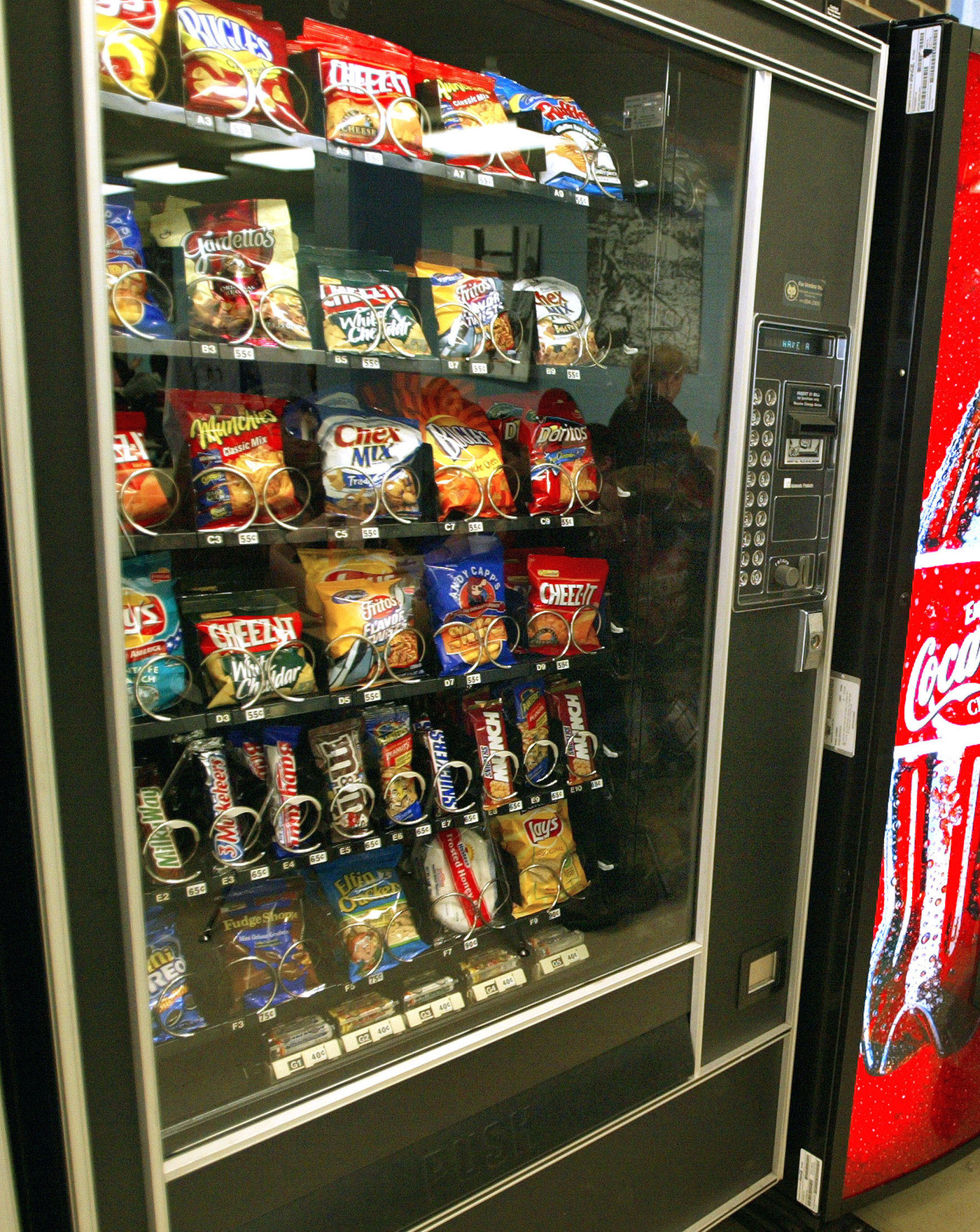 Update at 12:25 p.m. ET: Since we first posted, the jackpot's been increased to $550 million from $500 million when the day began, so we've changed that figure below. That doesn't do anything to change the odds of winning.

Though many of us are buying tickets in the hope of winning tonight's $550 million Powerball jackpot, we should do our civic duty and remind everyone that the odds of winning it all are 1 in 175 million.

And that means it's more likely, at least judging from one sort-of-old but widely cited statistic, that you'll be crushed to death by a vending machine as you try to shake loose a stubborn candy bar.

The supposed odds of such a death? About 1 in 112 million.

What's more, you're much more likely to die from a bite or blow inflicted by man's best friend than you are to have the winning ticket in tonight's Powerball drawing. The National Safety Council says the odds of dying from a dog bite or blow are 1 in 144,899.

Of course, if you don't buy a ticket then your odds of winning (if our math is correct) would seem to be zero.

Tonight's jackpot — which, of course, may not be won by anyone — is the second-largest in U.S. history. The only bigger one was a $656 million Mega Millions jackpot in March.

Meanwhile, our question is still open.