Accessibility links
What Will A U.N. Upgrade Mean For Palestinians? : The Two-Way Changing one word for another — "entity" for "state" — will be symbolic and will give Palestinians access to such U.N. bodies as the International Criminal Court.

Listen
What Will A U.N. Upgrade Mean For Palestinians?

What Will A U.N. Upgrade Mean For Palestinians? 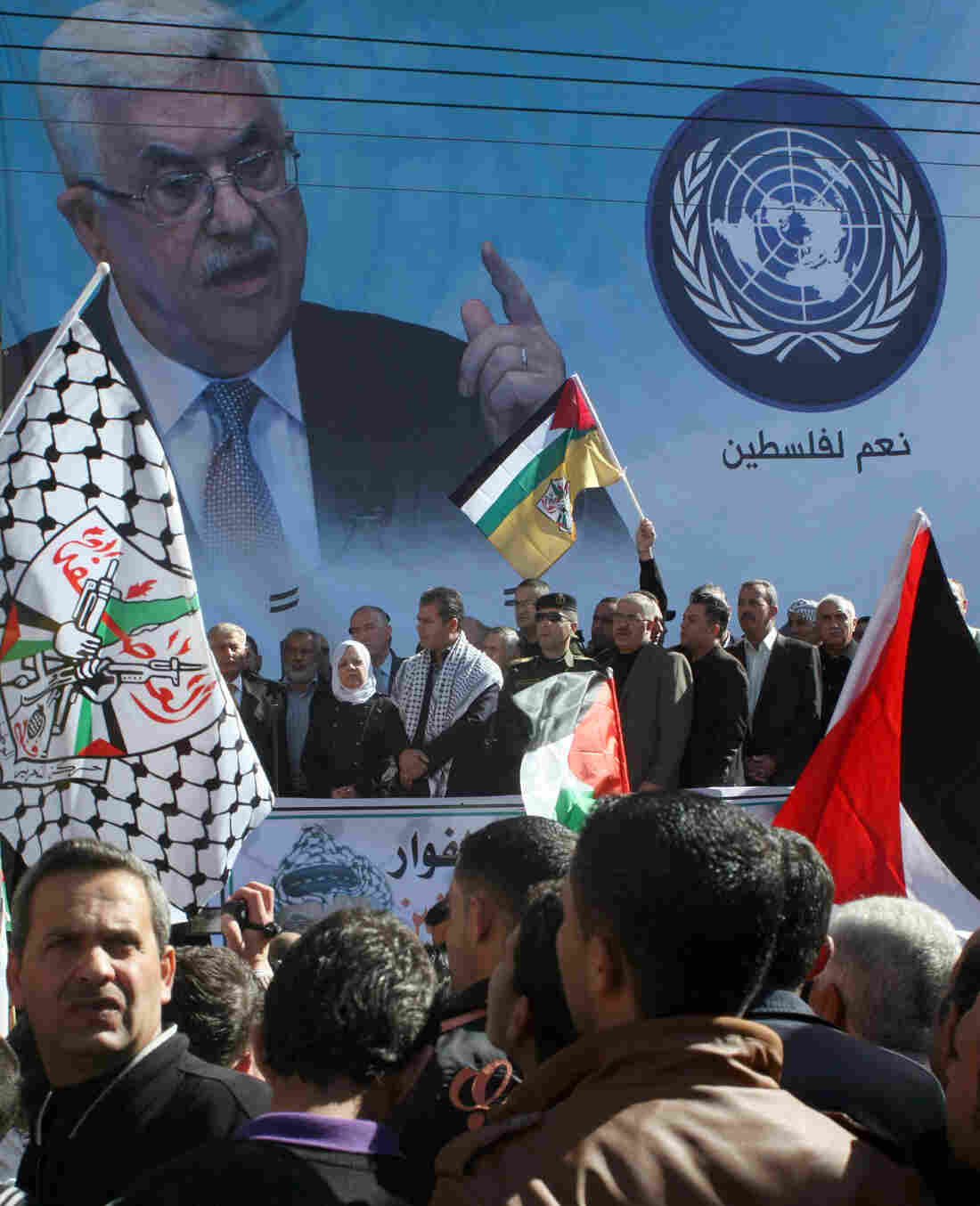 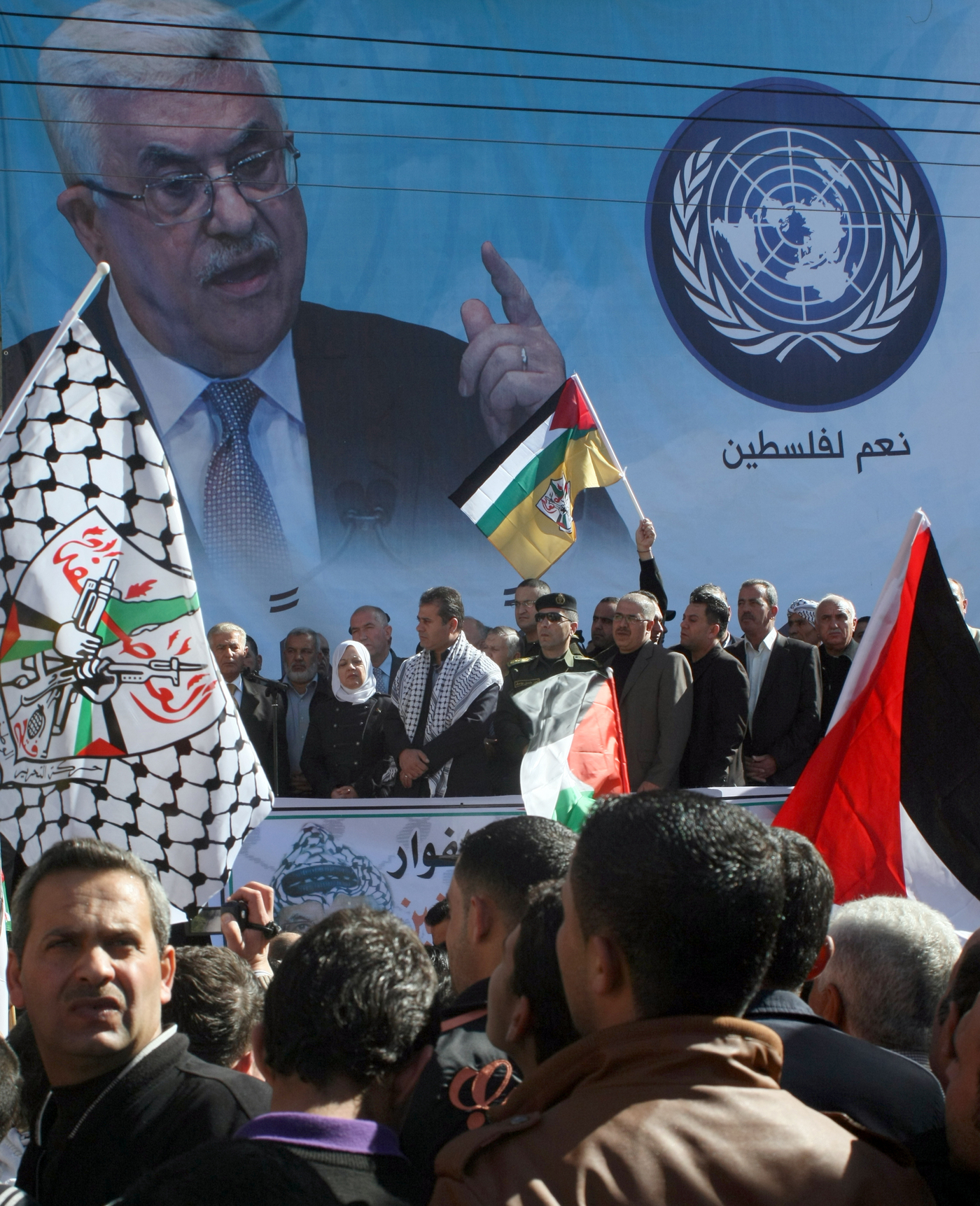 In the southern West Bank city of Hebron today, supporters of Palestinian leader Mahmud Abbas gathered in anticipation of today's vote at the U.N.

The move will be made over the objections of Israel, the U.S. and with the likely abstention of another major power, Great Britain.

What does changing one word for another do?

As a non-member observer state, Palestinians would have the same status as the Vatican. And NPR's Philip Reeves reported on Morning Edition that the upgrade "makes it easier for the Palestinians to join other U.N. bodies. Controversially, that includes the International Criminal Court," where Palestinians might "launch proceedings against Israeli officials alleging war crimes or other abuses."

Going to that court, of course, could further set back the already troubled Mideast peace process.

The BBC puts the significance of the status change this way:

"The change would allow the Palestinians to participate in General Assembly debates. It would also improve the Palestinians' chances of joining UN agencies and the International Criminal Court (ICC), although the process would be neither automatic nor guaranteed. If they are allowed to sign the ICC's founding treaty, the Rome Statute, the Palestinians hope to take legal action in the court, for example, to challenge Israel's occupation of the West Bank."

And it adds that "getting recognition of Palestinian statehood on the pre-1967 ceasefire lines would have largely symbolic value. Already there is wide international acceptance that they should form the basis of a permanent peace settlement."