Accessibility links
North Korea Says Its Archaeologists Discovered A 'Unicorn Lair' : The Two-Way The unicorn, the news agency says, is believed to have been ridden by King Tongmyong. 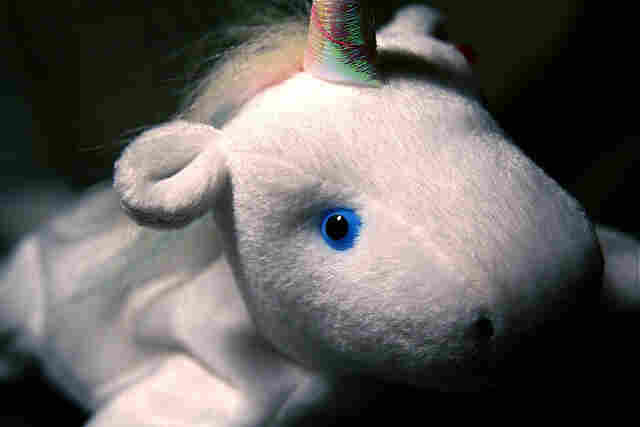 There's no word whether the unicorn that lived in the lair was this cute. Steven Depolo/via Flickr hide caption 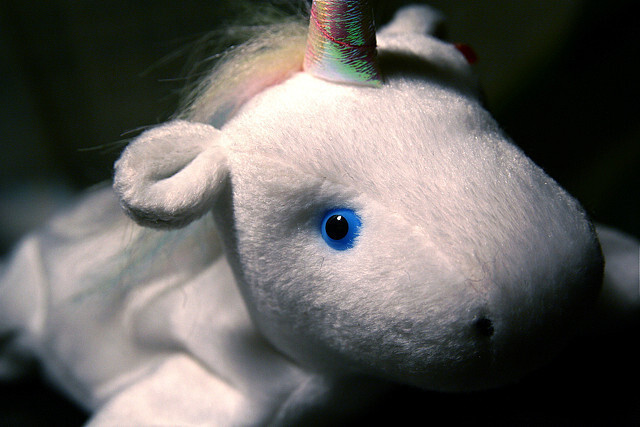 There's no word whether the unicorn that lived in the lair was this cute.

It's not the first time we've heard fantastical news from North Korea's state news agency. And if you thought the "peculiar natural wonders" would be buried along with the Dear Leader, my were you mistaken.

Today, the Korean Central News Agency said that archaeologists from the History Institute of the Democratic People's Republic of Korea "reconfirmed" the "lair of a unicorn" that was ridden by King Tongmyong.

Via the Japan-based Korean News Agency, which distributes KCNA news, here's a bit more of the breaking development:

"The lair is located 200 meters from the Yongmyong Temple in Moran Hill in Pyongyang City. A rectangular rock carved with words "Unicorn Lair" stands in front of the lair. The carved words are believed to date back to the period of Koryo Kingdom (918-1392).

"'Korea's history books deal with the unicorn, considered to be ridden by King Tongmyong, and its lair."