Joint U.S.-Afghan Base Attacked By Taliban In Eastern Afghanistan

Joint U.S.-Afghan Base Attacked By Taliban In Eastern Afghanistan 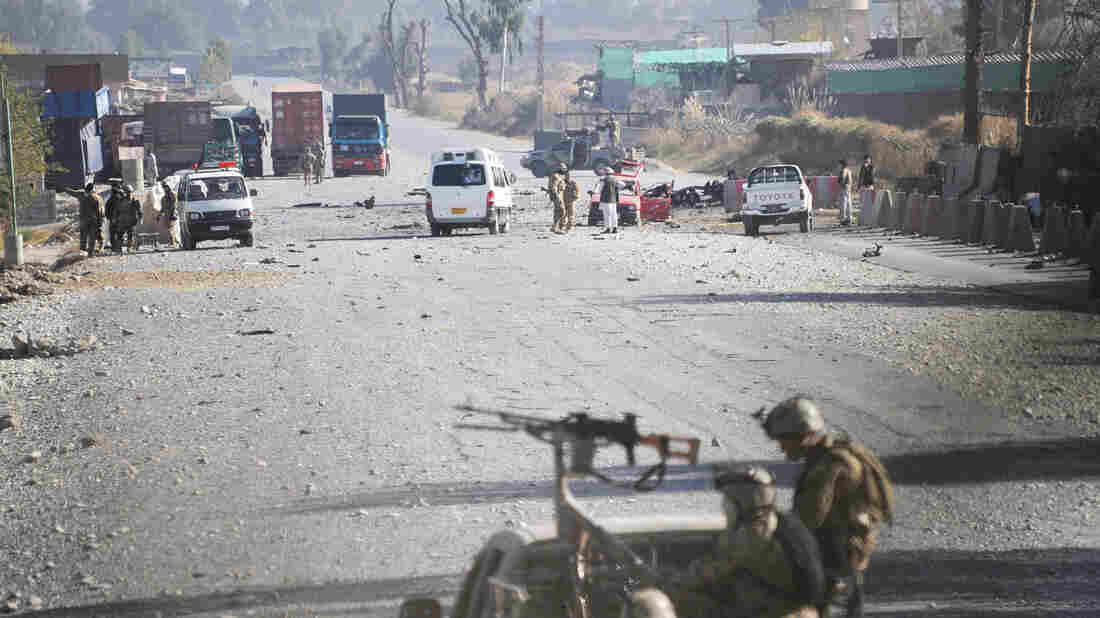 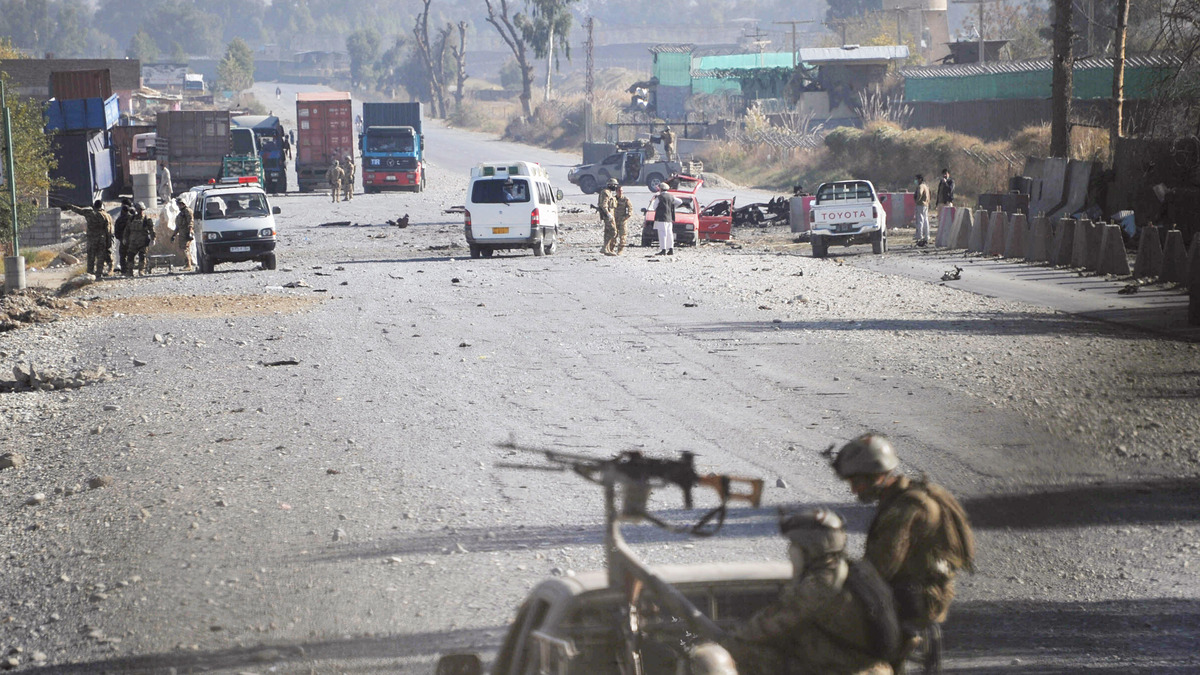 Suicide bombers attacked a joint U.S.-Afghan base in eastern Afghanistan early Sunday, sparking a two-hour gunbattle with the attackers that included helicopter gunships.

The attackers appeared to use a combination of suicide bombers in vehicles as well as on foot, according to reports.

The Associated Press says that the Taliban, in an email to reporters, claimed responsibility for the attack.

Here's more from the BBC:

"Afghan police officials told the BBC that as many as five suicide attackers targeted the base in Jalalabad, and witnesses said that gunfire was heard.

The Afghan officials said the first four attackers in explosive-laden cars had targeted different entrances to the airfield, and three others had then followed on foot and battled security guards."

According to the New York Times, Niamatullah Khan, the governor of the Behsood district, where the base is located, put the number of attackers at about 11, but was uncertain of the exact number following the chaotic scene.

Though the Taliban claim the attack resulted in the deaths of "tens" of foreign soldiers, according to the Times, so far only the deaths of four doctors and three other Afghans working at the base have been reported.

There have not been any reports of coalition service members killed or seriously wounded in the attack, though a final assessment of the attack is not yet complete.