Accessibility links
As Two States Legalize Pot, Tommy Chong Isn't Nostalgic About The Old Days : The Two-Way Washington state decriminalizes possession tonight. Colorado does so next month. Chong, one half of the stoner duo Cheech and Chong, is all in favor of the new laws. There isn't anything funny about being busted, the comic says.

With Washington state set to legalize possession of small amounts of marijuana just after midnight tonight, and Colorado set to decriminalize pot next month, All Things Considered today turned to "stoner" comic Tommy Chong to get his perspective.

Needless to say, the half Asian half of Cheech and Chong is very happy. He's planning to move to both states, Chong joked. 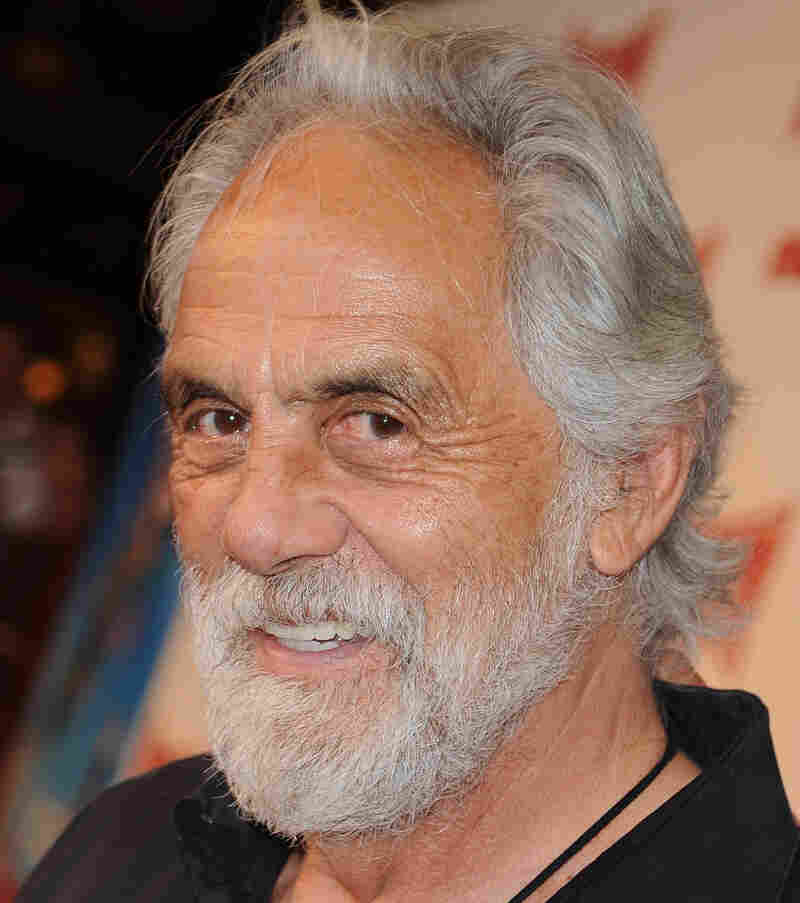 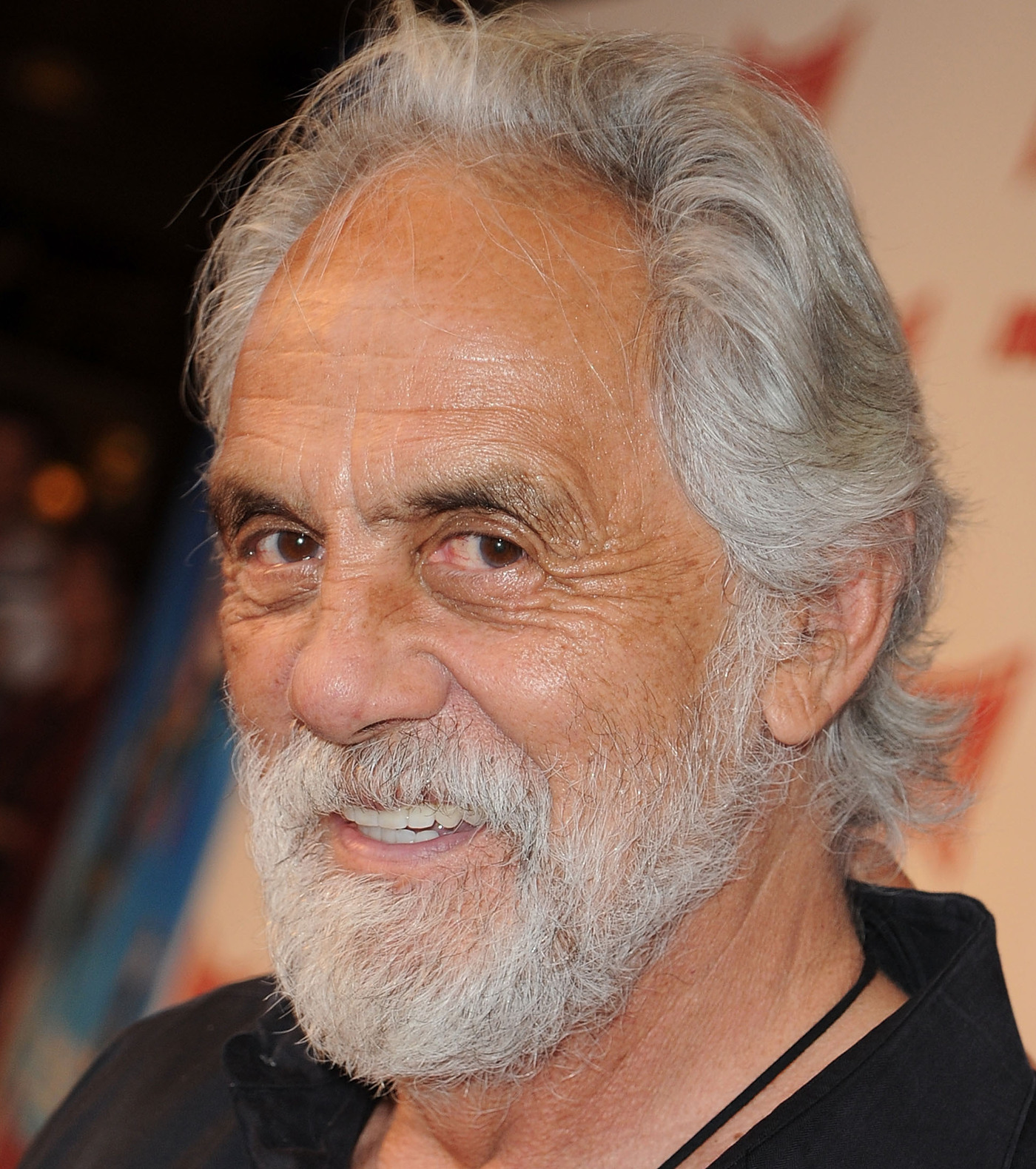 And he's not worried that some of the fun of the stoner humor he and Cheech Marin pioneered in the '70s is going to be gone.

"Going to jail [as he has] and being arrested by cops and being hassled ... is never fun," he said. "There's nothing glamorous ... that we're going to miss."

We'll add the audio from Chong's conversation with NPR's Audie Cornish to the top of this post later.

Meanwhile, though possession is being decriminalized tonight in Washington, "there's no way to legally buy it, except for medical use," as Northwest Public Radio reports. Local law enforcement officials in the Seattle area say, though, that "going after anything marijuana-related is not a high priority right now."

As we've previously posted, the Seattle Police Department has a bit of a sense of humor about the decriminalization. Check out it's blog post: "Marijwhatnow? A Guide to Legal Marijuana Use In Seattle."

From 'All Things Considered': Tommy Chong talks with Audie Cornish