A bill to name a North Carolina federal building and U.S. courthouse after the late Republican Senator Jesse Helms has been introduced in the Senate. 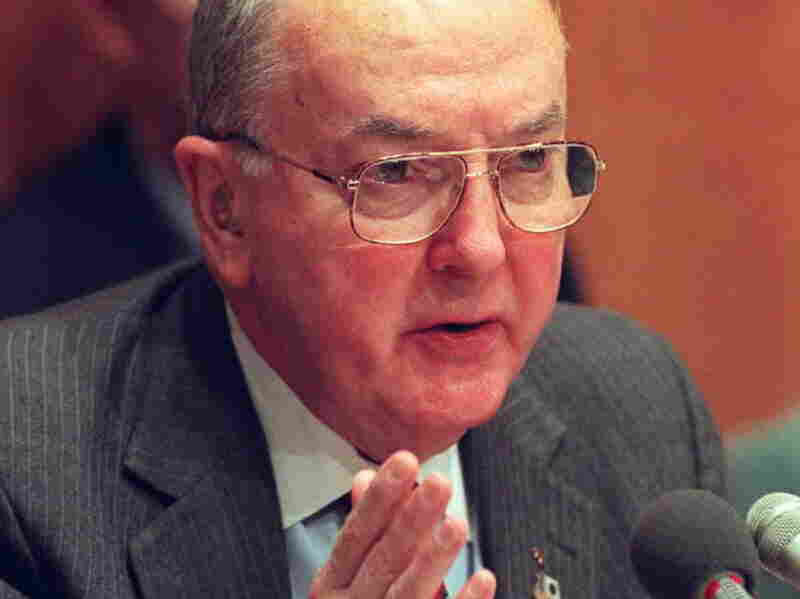 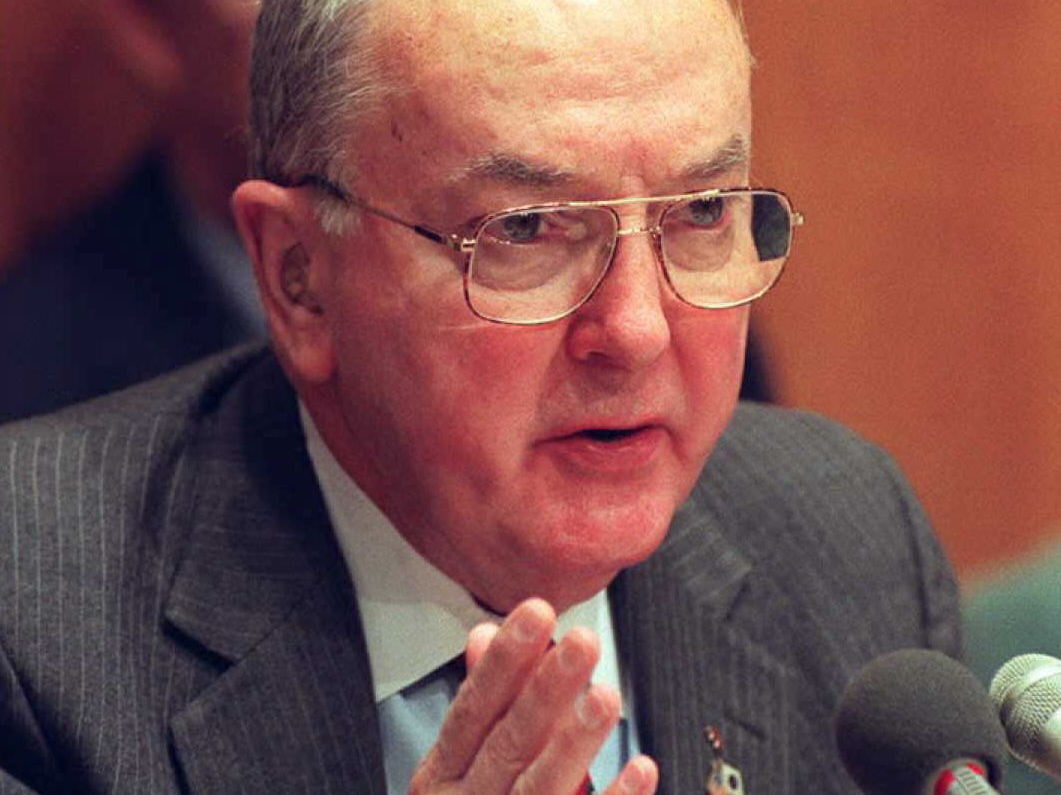 Republican Senator Richard Burr introduced the bill on Wednesday, following similar legislation introduced in the House by Republican Representative Renee Ellmers. But like the polarizing senator himself, the bills have proven controversial.

Helms, who died in 2008, was the longest-serving Senator in North Carolina. During his tenure he opposed civil rights, gay rights and modern art. While he saw great triumphs like the Helms-Burton Act, which strengthened the American embargo against Cuba, he is often remembered as the senator who filibustered to delay the designation of a federal holiday in honor of Martin Luther King, Jr.

In a statement released by Burr's office on Thursday and reported by WRAL, Burr defends his support of the bill:

"Jesse Helms was a transformative figure in our state's history who placed service to his constituents above all other priorities in his public life. Whether they agreed with him on political issues or not, North Carolinians had a dedicated advocate in Washington in Jesse Helms, and this bill will help to commemorate his legacy and his service to our state."

Progress North Carolina, a liberal advocacy group, has collected more than 4,300 signatures for an online petition to oppose the bill introduced by Ellmers. They write, "To name a building after [Sen. Helms] would be a slap in the face to all North Carolinians, but particularly those who are African-American, women or gay. We refuse to endorse an act that would insult our family, friends, neighbors, co-workers and loved ones."

In an interview with WRAL, North Carolina State University political science professor Steven Greene said, "To a lot of America, the name 'Jesse Helms' just means racist, and I don't think that's a very good image we want to put out for the rest of the country."

Of course, naming buildings for controversial politicians is not a new phenomenon. A monument in Kentucky State Park honors the birthplace of Jefferson Davis, the president of the Confederate States of America. Strom Thurmond High School in Johnston, South Carolina bears the name of one of the country's most fervent segregationists. The late Sen. Thurmond holds the record for the longest one-person filibuster, an attempt to block the passage of the Civil Rights Act of 1957.

Political science professor John J. Pitney, Jr. at Claremont McKenna College believes the bill is likely to pass. In an email, Pitney tells NPR, "The Republicans have a majority in the House. The Senate is a collegial place, and Helms got along on a personal level with many Democrats. For the purposes of precedent, it would be imprudent for Democrats to block this move."

According to GovTrack.us, the bill has a forty-seven percent chance of getting past the Senate Committee on Environment and Public Works. In order to change the name of the Raleigh Federal Building, the bill must be approved by the House and Senate and signed by President Obama.

Rachel Brody is an intern with NPR's Social Media Desk.