Accessibility links
Jenni Rivera: A Beautiful Voice Goes Silent : The Two-Way The "Diana Ross of Mexican music" was on a small plane that crashed Sunday in Northern Mexico, killing all seven people on board. A California native, she sold millions of records and was an emerging TV star. 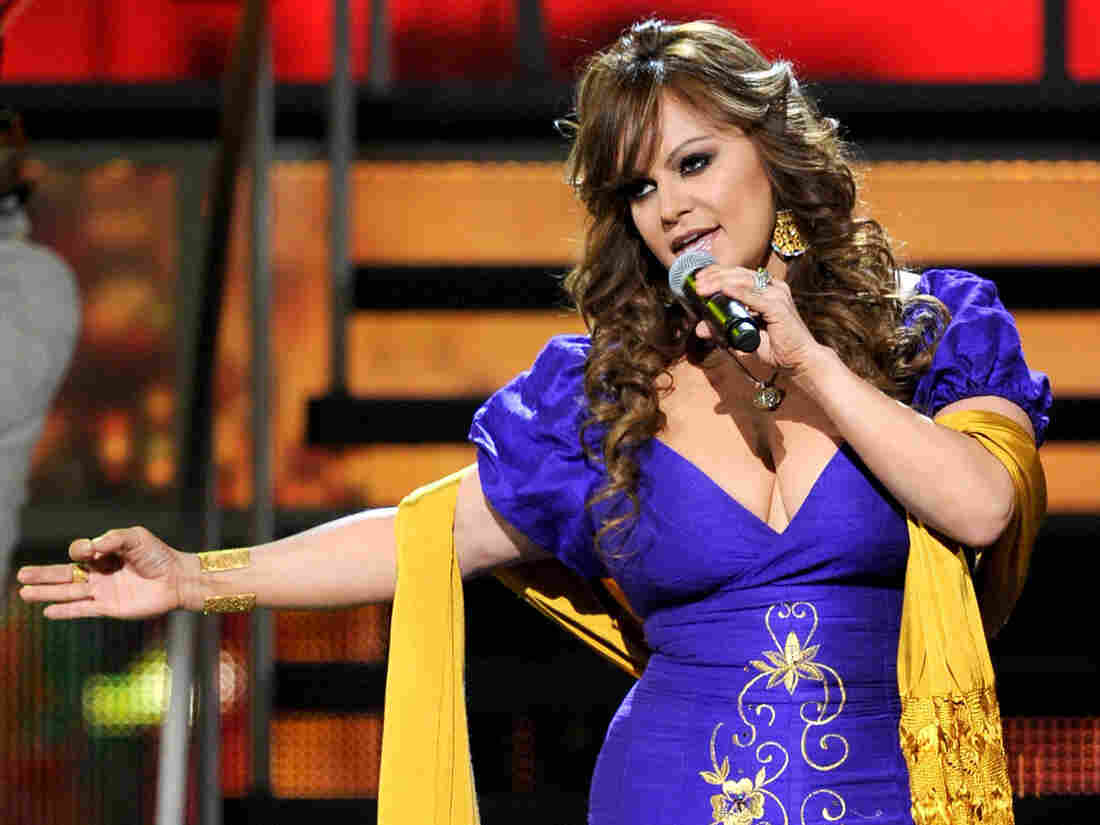 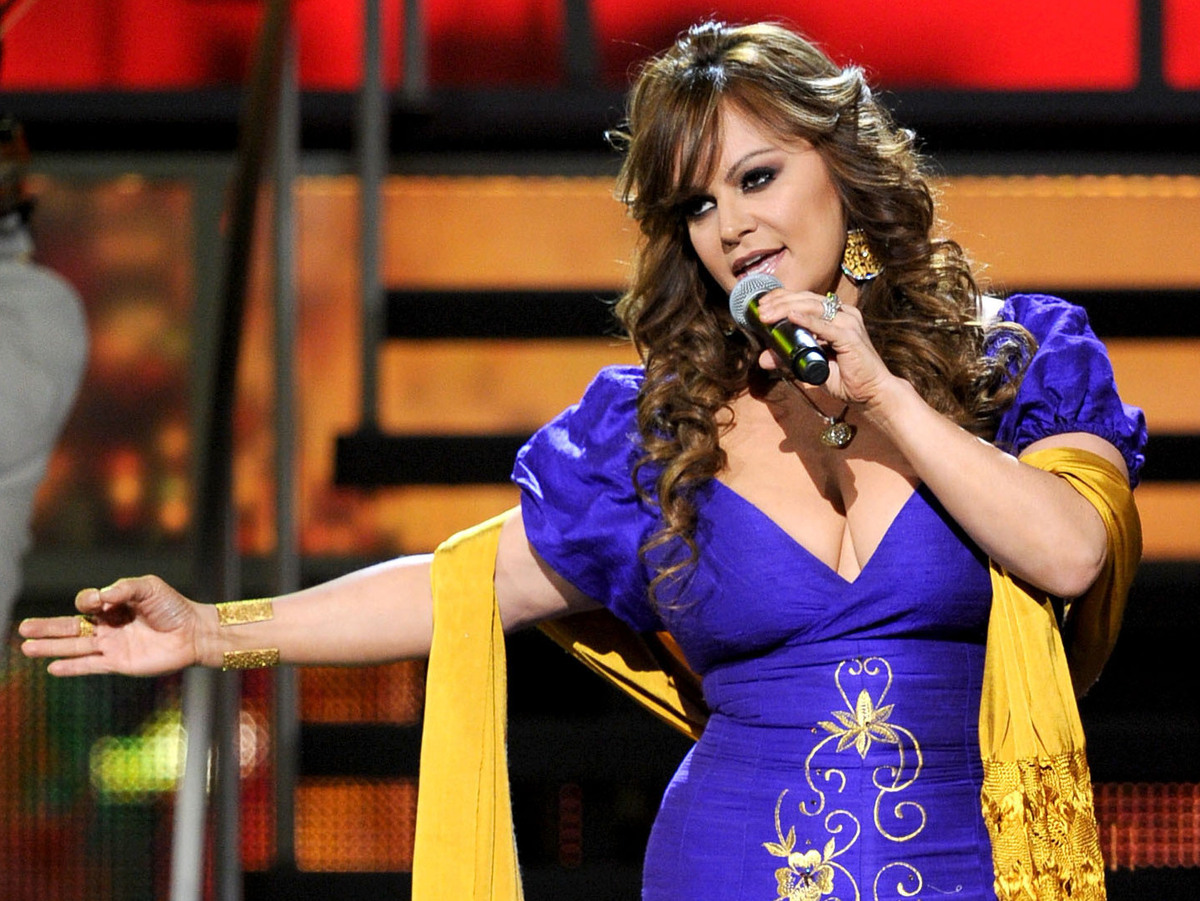 The news that no survivors have been found in the wreckage of a small plane in which Mexican-American singer Jenni Rivera and six others were traveling before it crashed Sunday in northern Mexico means "the world has lost one very beautiful voice," as E! Online writes.

"Transportation and Communications Minister Gerardo Ruiz Esparza said that 'everything points toward' [the plane] being the U.S.-registered Learjet 25 carrying Rivera and six other people from Monterrey en route to Toluca, Mexico. The plane had gone missing after takeoff early Sunday. 'There is nothing recognizable, neither material nor human' in the wreckage,' Ruiz Esparza told the Televisa network."

On Morning Edition, NPR's Mandalit Del Barco told host Renee Montagne that Rivera was known as the "diva of Banda music." Also, "watching the soap opera of Jenni Rivera's life" on reality TV — the singer was divorced three times — was a huge part of her popularity, Mandalit said.

"For the past 20 years, the Long Beach [Calif.] native has been a strong force in the Latino music community, and has sold over 20 million albums worldwide, along with multiple nominations at the Latin Grammys. But her accomplishments didn't stop there. Rivera was the first female Banda artist to sell-out a concert at the world famous Gibson Amphitheater in Universal City, Calif., and became the first artist to sell-out two back-to-back nights at the Nokia Theatre in Los Angeles. ...

"She also became the producer for her daughter Janney Marin's reality TV show on Telemundo's Mun2, Chiquis & Raq-C, and starred in her own show on the same network called I Love Jenni, which premiered last year. The singer-songwriter was slated to star in a new family comedy, Jenni, on ABC."

The National Transportation Safety Board says it is:

"Dispatching investigators to assist the government of Mexico in its investigation of the crash of a Learjet LJ25. On December 9, 2012, at about 3:30 a.m. local time, the airplane crashed about 70 miles south of Monterrey, Mexico, due to unknown circumstances while en route to Mexico City, Mexico."

NTSB spokesman Terry Williams also tells us that the agency has confirmed with Mexican government authorities that Rivera is among the seven dead.

"Life is like that. We live and we die. We may be sad, but when God has the last word for all of us in our last days, it's time to go. And this was the way Jenni had to go."