Accessibility links
Many Apps For Children Still Raise Privacy Concerns, FTC Says : The Two-Way The agency says that among its most troubling findings is that many apps for kids share such information as geolocations with third parties. Developers need to do more to improve privacy protections and to tell parents what they're doing, the agency reports. 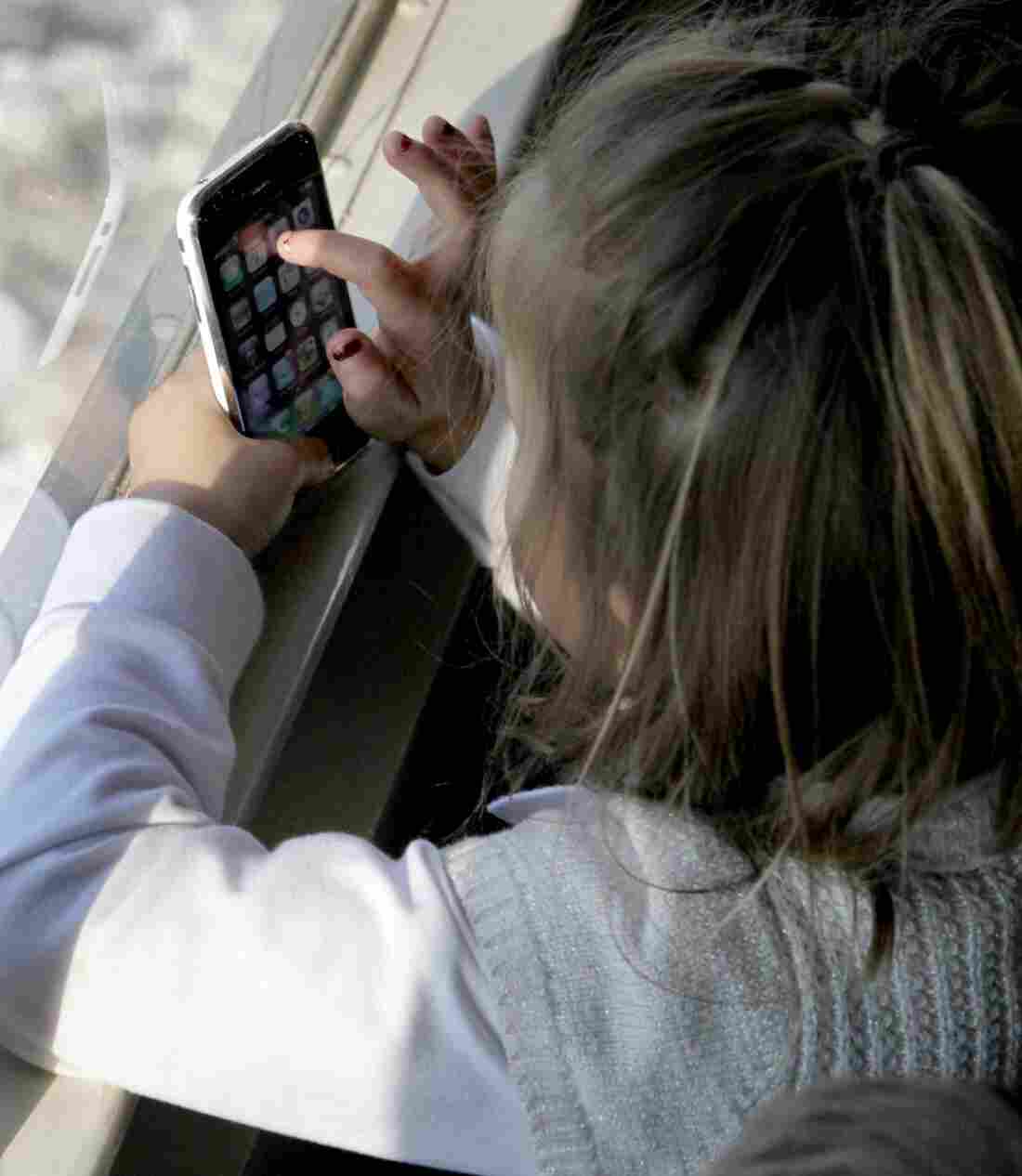 Who's collecting information about her? Peggy Turbett /The Plain Dealer /Landov hide caption 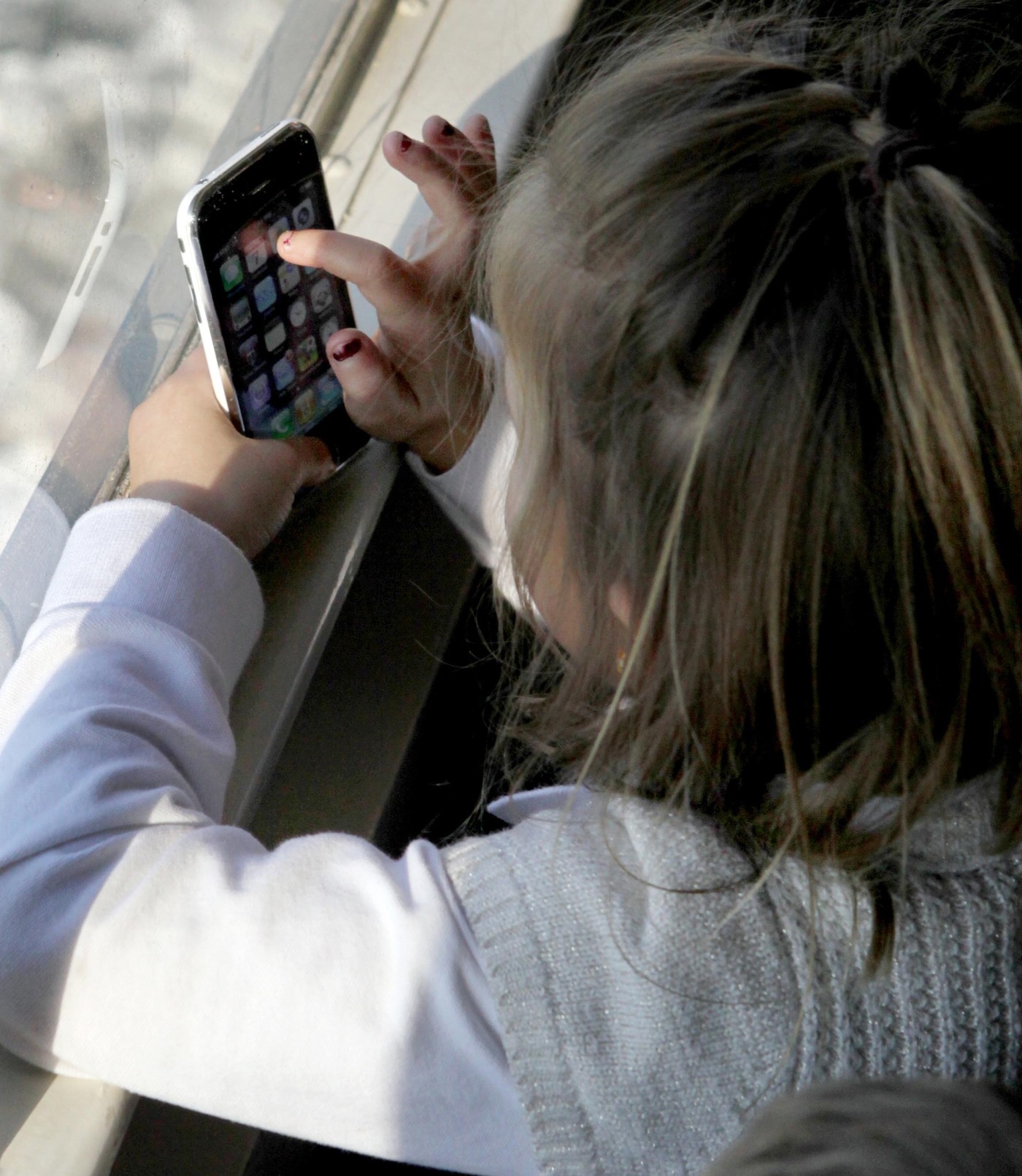 Who's collecting information about her?

Developers of smartphone and tablet apps aimed at children have done little in the past year to give parents "the information they need to determine what data is being collected from their children, how it is being shared, or who will have access to it," the Federal Trade Commission reports.

"Our study shows that kids' apps siphon an alarming amount of information from mobile devices without disclosing this fact to parents," FTC Chairman Jon Leibowitz says in a statement released by the commission. "All of the companies in the mobile app space, especially the gatekeepers of the app stores, need to do a better job. We'll do another survey in the future and we will expect to see improvement."

The FTC's report is posted here. In it, the commission's staff:

"Strongly urges the mobile app industry to develop and implement 'best practices' to protect privacy, including those recommended in the recent FTC Privacy Report: (1) incorporating privacy protections into the design of mobile products and services ('privacy by design'); (2) offering parents easy-to-understand choices about the data collection and sharing through kids' apps; and (3) providing greater transparency about how data is collected, used, and shared through kids' apps. These standards should be developed expeditiously to ensure that consumers have confidence in the growing mobile apps marketplace."

According to the FTC, among its more troubling findings is that many children's apps "shared certain information with third parties — such as device ID, geolocation, or phone number — without disclosing that fact to parents. Further, a number of apps contained interactive features — such as advertising, the ability to make in-app purchases, and links to social media – without disclosing these features to parents prior to download."

NPR's Martin Kaste is due to have more about the report later on All Things Considered. Click here to find an NPR station that broadcasts or streams the show. Later, we'll add his report to the top of this post.

(Note: This post was published at 12:26 p.m. ET, not 3 p.m. ET as it says above. We've got a bug in our system that messes up the time stamps on some posts when we attach the audio from shows such as All Things Considered. We're working on a fix.)