Accessibility links
The Feds Can Tell Ernest Hemingway's Cats What To Do; Here's Why : The Two-Way Cats descended from one given to the writer live at the Ernest Hemingway Home & Museum in Key West. A visitor filed a complaint with the law. Now, judges have said the U.S. Department of Agriculture can regulate those felines. Yes, Hemingway's cats are a federal case. It's a long story. 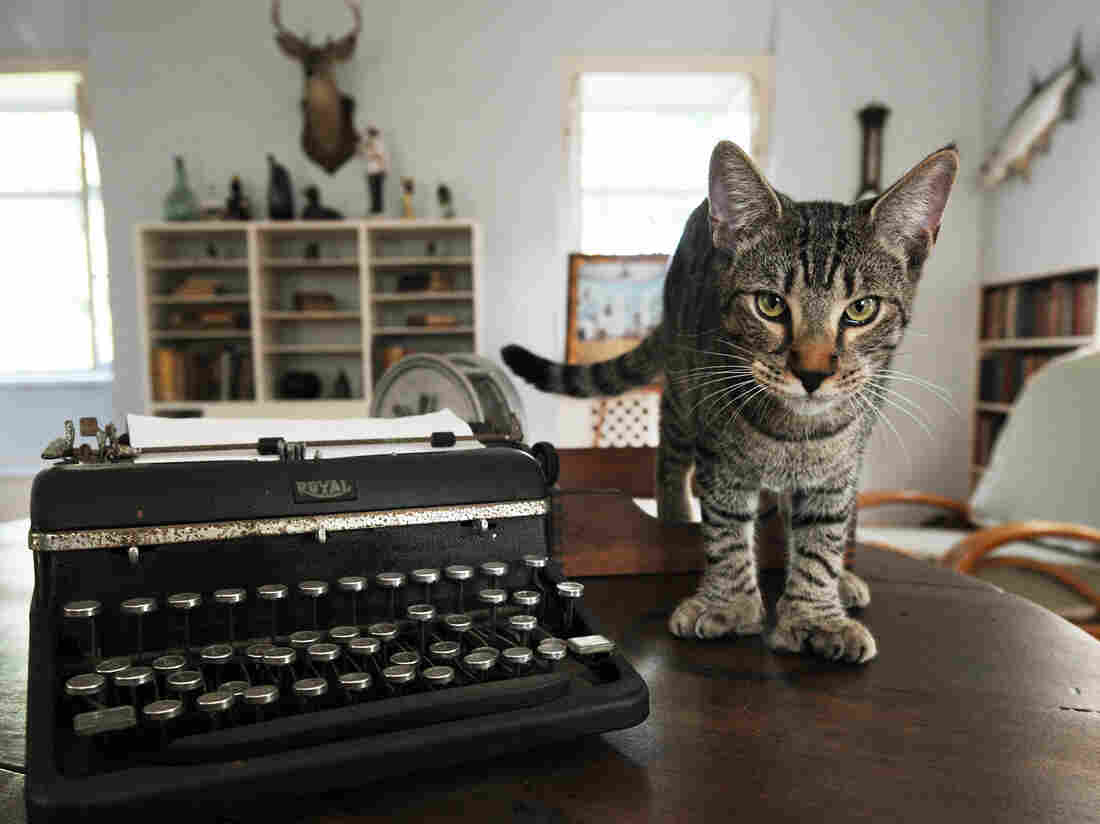 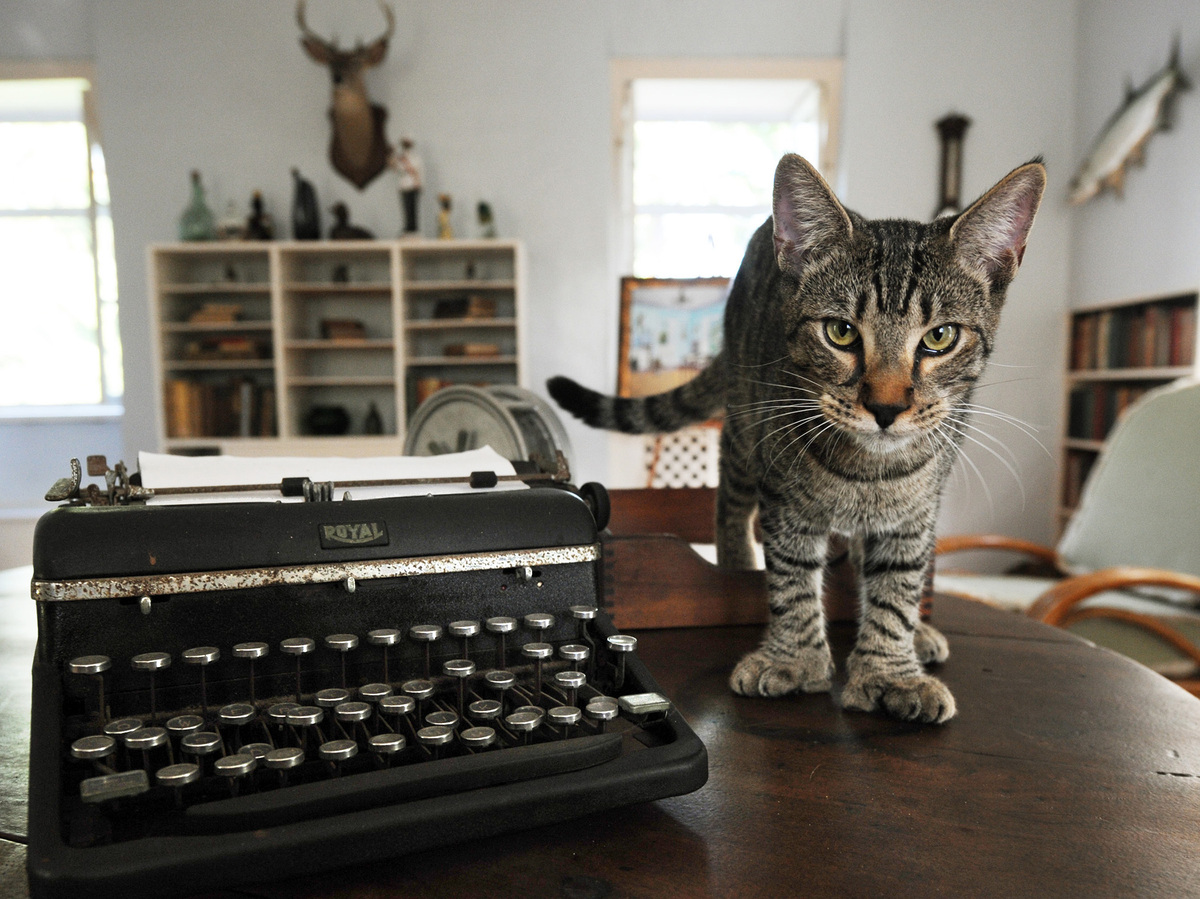 "Hairy Truman," one of the six-toed cats at the Ernest Hemingway Home and Museum in Key West, Fla.

Cats were everywhere. Fifty or so of them. In the house. On the lawn. Sunning themselves on the wall surrounding the property.

Most were six-toed — making them polydactyls. That's different. The cats you usually see have five toes on each paw in the front. Four on each in the back.

They were descendants of Snowball, a present from a ship's captain. A gift to writer Ernest Hemingway. He — Hemingway, that is — died in 1961.

About 10 years ago, a visitor to the Ernest Hemingway Home & Museum in Key West thought something was wrong. Were the cats being treated well? The museum said yes. The visitor, who had doubts, filed a complaint with the feds. It's a complaint that's gone to the courts.

Now, as Christian Science Monitor correspondent Warren Richey tells NPR's Robert Siegel, a ruling has come down: The U.S. Department of Agriculture can regulate how the cats are treated, judges say. The museum gets visitors from out-of-state. It charges those visitors to see Hemingway's home and the famous cats. Interstate commerce gives Uncle Sam an interest, according to the courts.

So the feds can tell the museum to build a higher fence. Or to give the cats some more elevated "condos" to sleep in. The government also could levy fines if the museum doesn't cooperate. Will the museum appeal, possibly all the way to the Supreme Court? Nobody knows just yet.

Richey's written about all this for the Monitor. His story is here. Want to see the cats? There's video of them.

All Things Considered will have more on this later. We'll add the interview to the top of this post when it's ready. Click here if you want to find an NPR station that broadcasts or streams the show.

As for the cats, they're not commenting. We have our doubts, though, that they'll do what the law says. They're cats.