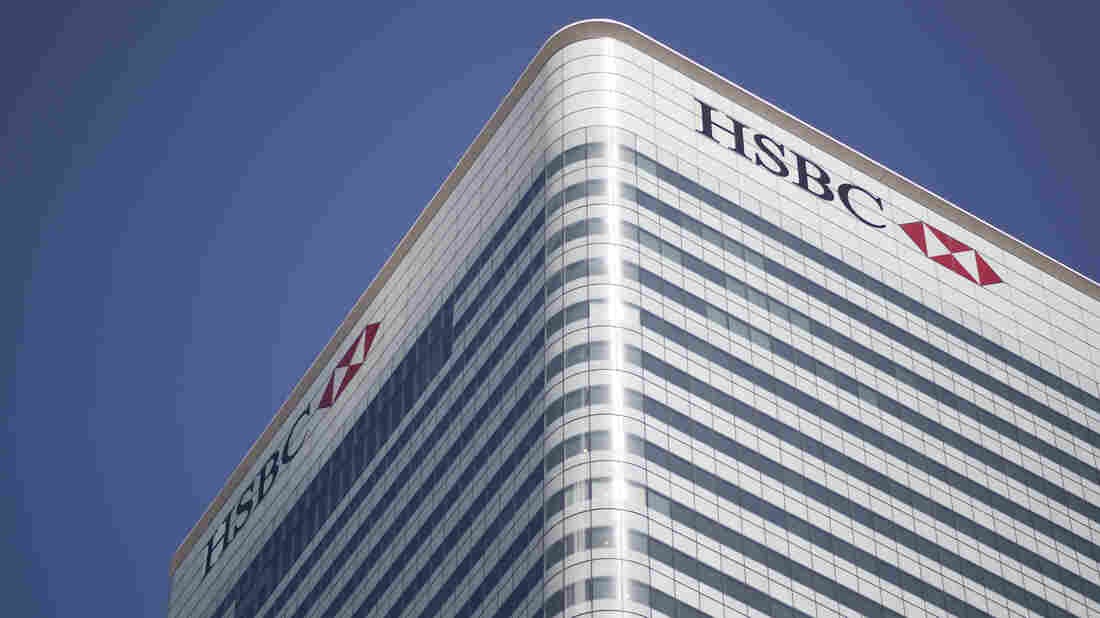 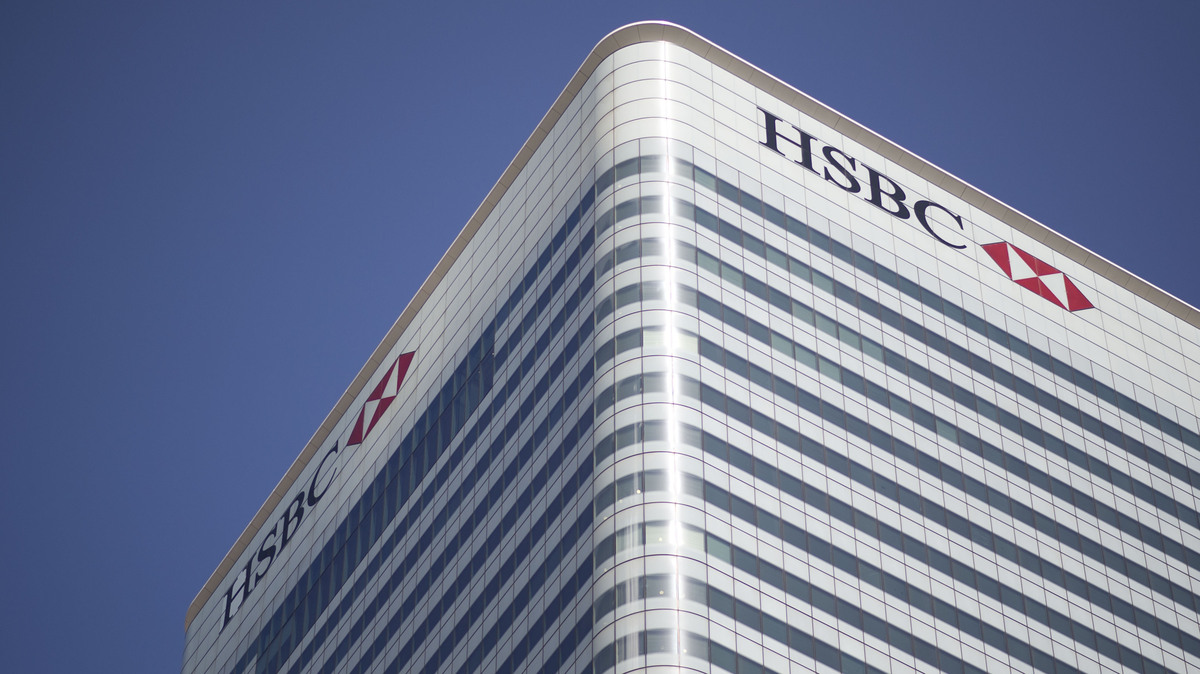 The $1.9 billion settlement from British banking firm HSBC will settle allegations of allowing money laundering and transfers of billions from Iran.

Saying that "we accept responsibility for our past mistakes," the chief executive of Britain's HSBC has confirmed that the banking giant will pay a record $1.9 billion to settle charges related to a money laundering scheme in the U.S.

"We have said we are profoundly sorry for them, and we do so again," HSBC Group Chief Executive Stuart Gulliver says in a statement released Tuesday morning. "The HSBC of today is a fundamentally different organization from the one that made those mistakes."

As The Associated Press writes, "the probe of the bank — Europe's largest by market value — has focused on the transfer of billions of dollars on behalf of nations like Iran, which are under international sanctions, and the transfer of money through the U.S. financial system from Mexican drug cartels."

The Wall Street Journal adds that HSBC expects to announce "a similar agreement with U.K. authorities soon." The Journal reports that:

"Many of the HSBC money-laundering problems centered on bulk-cash, U.S. dollar transactions between HSBC's Mexico and U.S. units. The transactions were detailed in a U.S. Senate investigative report published this past summer.

"The report by the Senate Permanent Subcommittee on Investigations detailed a regulatory culture at HSBC that shocked even its own employees, according to testimony provided to the committee and at a hearing."

NPR's Jim Zarroli added on Morning Edition that "HSBC is not the only foreign bank to be accused of money laundering" in recent months. Monday, Britain's Standard Chartered "agreed to pay $327 million to settle charges that it helped Iran and other countries evade U.S. sanctions."

Federal and state authorities will announce a record $1.9 billion settlement with British banking firm HSBC on Tuesday, NPR has confirmed with a source familiar with the settlement.

The deal will settle allegations that HSBC ignored red flags of massive money laundering by Mexican drug cartels and allowed transfers of billions of dollars from nations like Iran and Sudan, which are under U.S. sanctions.

Along with forfeiting $1.3 billion, according to The Wall Street Journal, the bank will also pay a civil fine of $650 million. The settlement will also resolve other investigations by the Justice Department, the Treasury Department and other federal agencies.

According to the news reports, as part of the deal the bank will also admit to violating the Bank Secrecy Act and the Trading with the Enemy Act.

Back in July, HSBC's head of group compliance, David Bagley, resigned in the middle of a Senate hearing looking into the case.

On Monday, federal authorities also announced that another British bank, Standard Chartered, agreed to a settlement of $327 million over allegations it had funneled money for Iranian and Sudanese clients through American subsidiaries.