Accessibility links
Federal Reserve Boosts Effort To Lift Economy : The Two-Way The central bank's policymakers also said they expect their policies aimed at stimulating growth will remain in effect until the jobless rate drops to 6.5 percent, from the current 7.7 percent. 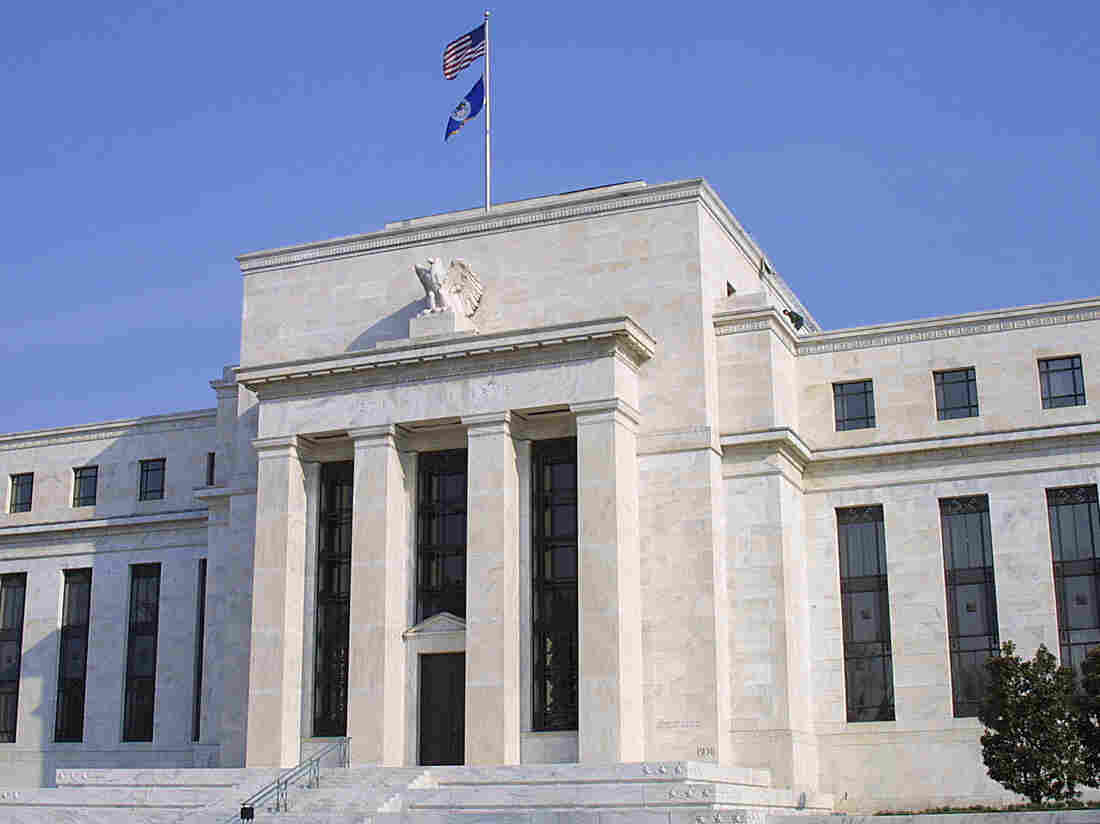 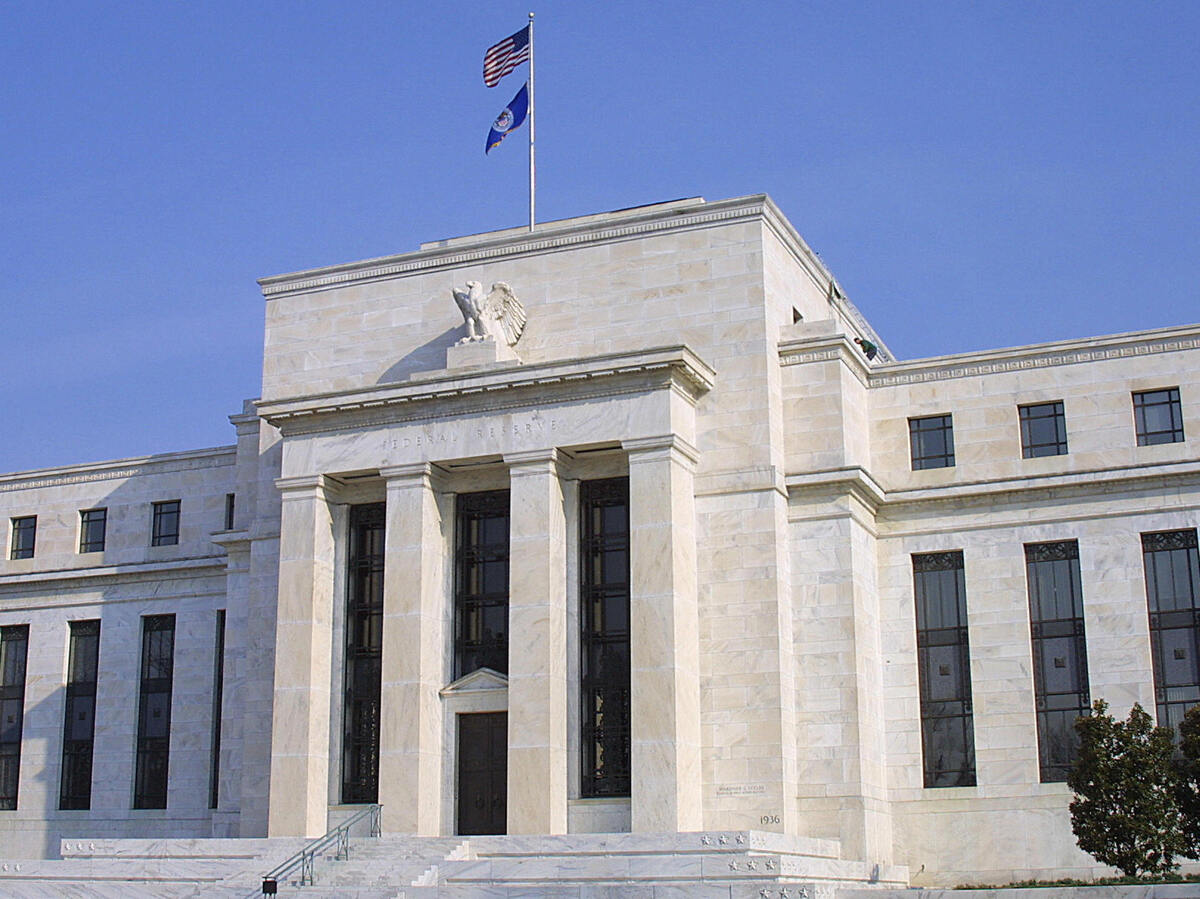 Saying it is concerned that the economy won't be strong enough in coming months to keep adding jobs to the labor market, the Federal Reserve announced this afternoon that is increasing its efforts to give the economy a boost.

And in an unusually specific statement from the central bank, its policymakers said they expect to keep a key short-term interest rate at or near zero percent "as long as the unemployment rate remains above 6.5 percent."

In November, the jobless rate was 7.7 percent.

Reuters sums up the steps the Fed said it will take this way:

"The central bank replaced a more modest stimulus program due to expire at year-end with a fresh round of Treasury purchases that will increase its balance sheet. It committed to monthly purchases of $45 billion in Treasuries on top of the $40 billion per month in mortgage-backed bonds it started buying in September."

The New York Times sums up what the Fed's trying do:

"The Fed's asset purchases are akin to removing seats from a game of musical chairs. Would-be investors in Treasuries and mortgage bonds are forced to compete for the remaining supply by accepting lower interest rates — that is, they are forced to pay upfront a larger share of the money they are entitled to receive as the bond matures."

And lower rates, in theory, are good for the economy if they lower the cost of borrowing and then stimulate spending and investment.

Fed Chairman Ben Bernanke is due to take questions from reporters later this afternoon.