Accessibility links
Man With Knife Attacks School Children In China : The Two-Way After a spate of such attacks in recent years, concerns were raised about the failures of China's psychiatric care system. Today's attack renews those fears. Fortunately, none of the 22 children wounded today have life-threatening injuries.

In Repeat Of Disturbing News, Man With Knife Attacks School Children In China

Twenty-two children and one adult are reported to have been injured at a school in China today by a man wielding a knife.

It happened in a village about 500 miles south of Beijing. As NPR's Louisa Lim tells our Newscast Desk, the attack is the latest of what has been a disturbing series of such incidents in recent years. 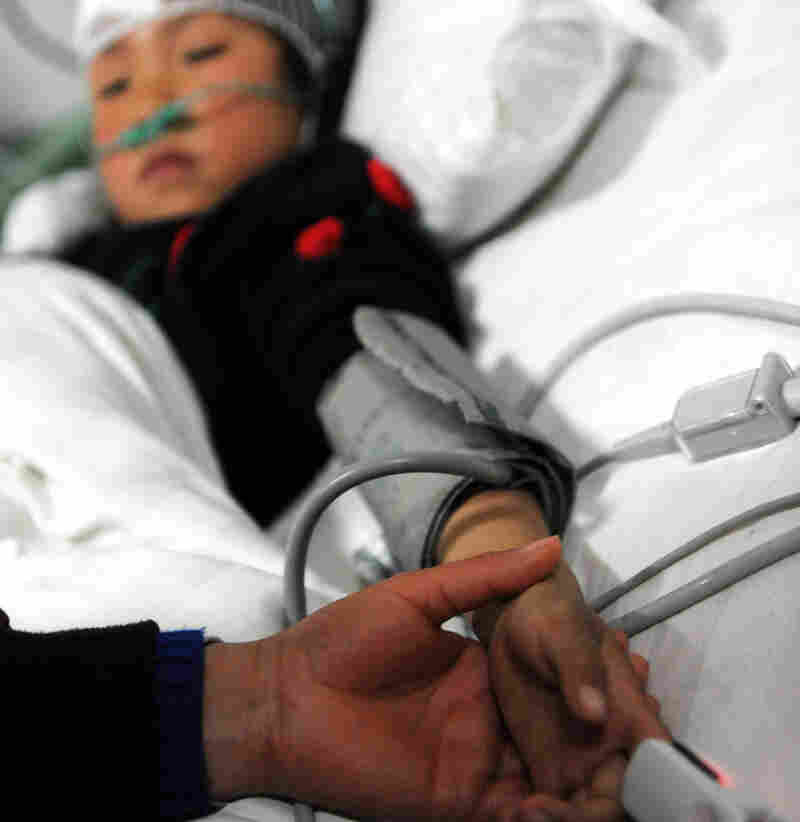 Wei Jingru, one of the students injured in today's attack, is being treated at a hospital in central China's Henan Province. Li Bo/Xinhua /Landov hide caption 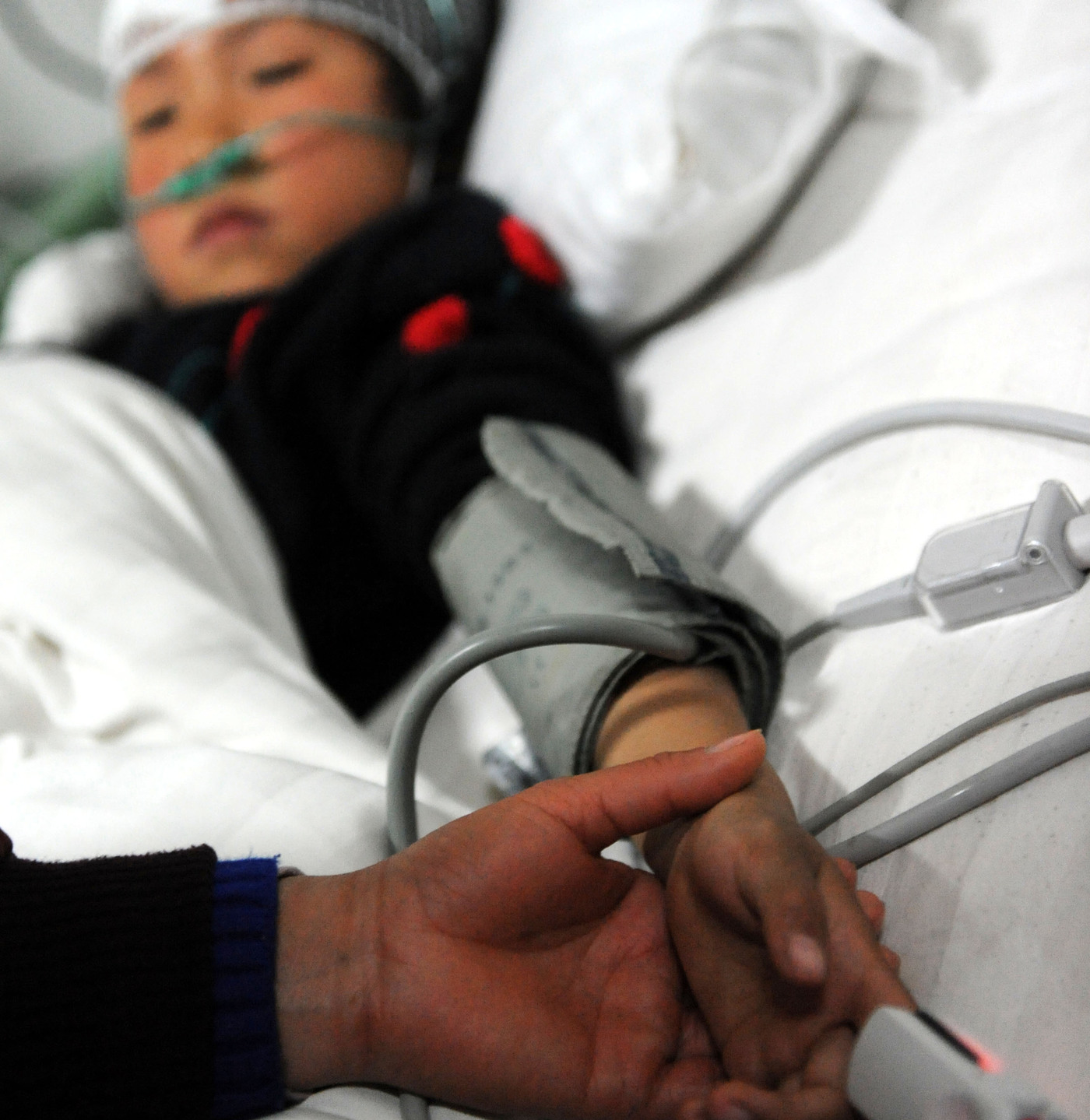 Wei Jingru, one of the students injured in today's attack, is being treated at a hospital in central China's Henan Province.

In May 2010, as we wrote at the time, seven children and two adults were killed by a man who hacked them to death. In the space of just three months, there were five similar incidents in China.

Louisa reported in April 2010 that there's no simple answer to the key question — Why? "People are saying that this demonstrates their real lack of mental health provisions in China," Louisa said on All Things Considered. "And also the fact that the social security net has broken down because people are moving around a lot as well. There is a real lack of social and psychological support."

Fortunately, Louisa reports that local government news outlets say that none of the children wounded today have life-threatening injuries. She says that:

"A local newspaper said the attacker was suffering mental illness. This is just the latest attack targeting schoolchildren. In past cases, the attackers had held grudges against local government officials. Such attacks have been condemned and have highlighted the failure of the healthcare system to deal with psychiatric illness."