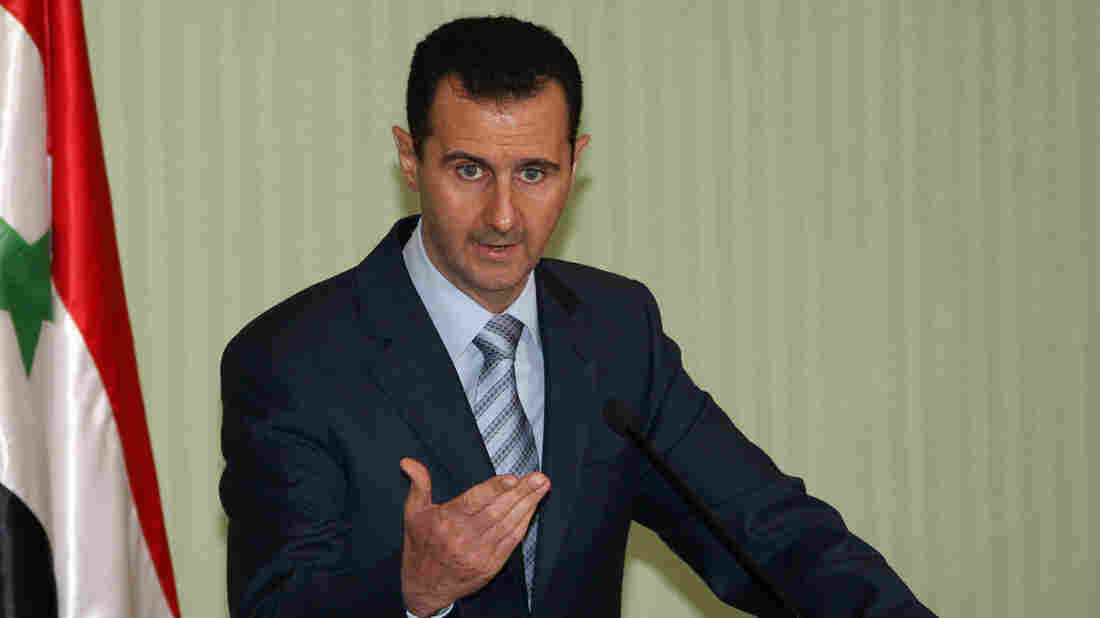 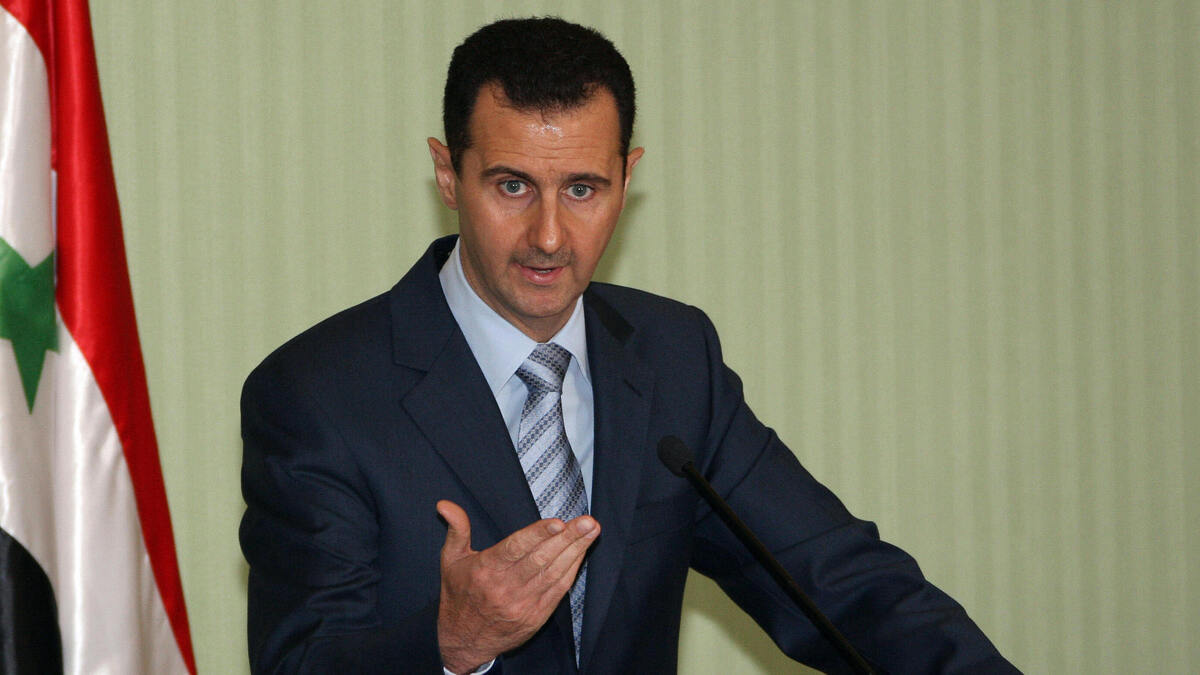 The number is a larger estimate than has previously been reported. The Syrians loaded the weapons with the chemical agents in the past several weeks, the officials say.

Those preparations raise fears that the fighting against rebel forces could enter a new and more troubling phase, according to the officials, who requested anonymity.

They were particularly alarmed when Assad's forces fired Scud missiles at rebel positions earlier this week, initially believing that the warheads included sarin, one of the most deadly chemical weapons, which can kill victims within minutes.

Between three and eight Scuds were fired from the capital Damascus, according to Pentagon sources, toward rebel positions around the northern city of Aleppo, a distance of some 200 miles.

The U.S. and its allies are preparing for ways to address the chemical weapons threat.

CIA contractors are training rebels in Jordan on how to identify and safeguard chemical weapons that are located in dozens of sites around the country.

NATO Is Involved In Planning

NATO is stepping up planning. The Czech Republic, which has expertise in chemical weapons, is taking the lead on a more robust rebel training effort, officials said.

NATO is also identifying medical personnel who could be quickly dispatched to Syria to assist any casualties, officials said. And there is talk among the allies of reaching out to the Syrian population –- either through the international media or other means –- to describe the symptoms of exposure to chemical weapons. NATO also is considering airdropping medicines that could help Syrian civilians in the event of a chemical attack.

The alliance already has reached out to the Syrian National Coalition, which was recognized this week by the U.S., to begin planning for disposal of the chemical weapons if Assad is removed from power.

Still, a particular concern among allied officials is this scenario: Assad falls and various rebel groups begin fighting among themselves, which may make it more difficult to locate and secure the weapons.

The Syrian bombs and shells loaded with chemical agents were located at one or two air bases, officials told NPR. The mixture of two precursor chemicals creates sarin. But it has a limited shelf life.

"Once they have mixed them together, they're in a circumstance where it's kind of a use it or lose it," Charles Duelfer, a former U.N. weapons inspector, told NPR's All Things Considered. "That's why that indicator is quite troubling."

Those weapons could still be used, particularly as rebels continue to make gains in and around Damascus.

Still, there are indications, according to officials, that Iran and Hezbollah leaders have urged Assad not to use the weapons.

And so has President Obama.

"We simply cannot allow the 21st century to be darkened by the worst weapons of the 20th century," the president said recently. "If you [Assad] make the tragic mistake of using these weapons, there will be consequences and you will be held accountable."

White House spokesman Jay Carney, who didn't confirm the launch of the Scuds this week, said their use would be a sign of desperation. The Scud — a tactical ballistic missile developed by the Soviet Union during the Cold War and exported widely to other countries — is not considered a very sophisticated weapon. It's inaccurate and only useful for large targets.

So, officials say, the launch of the Scuds, together with the use of crude "barrel bombs" that combine explosives and nails, is a sign that Assad not only is becoming more desperate but also may be running out of conventional weapons. He is having a difficult time resupplying his weapons stocks, and rebels have overrun some of his military bases, seizing weaponry.

Analysts say Syria has the largest stockpile of chemical weapons in the Middle East, an arsenal that includes tons of chemical agents along with hundreds of bombs and missiles that can be loaded with chemicals.

Besides sarin, Syria also has mustard agent, developed during World War I, which can blister the lungs and damage the skin.

"First of all, Bashar al-Assad has not denied that he has chemical weapons," said Duelfer, the former U.N. inspector. "He has not, you know, agreed to the chemical weapons treaty."

"They've been testing the deployment mechanisms in ways so they're quite visible. So they've not been trying to conceal their capabilities. ... What makes them different as compared with regular explosives is you want the weapon to detonate above the ground. And then when they test, they put a grid on the ground so that they can see how the agent disperses. These types of tests are readily observable from, you know, the outside world. These things are not hidden."